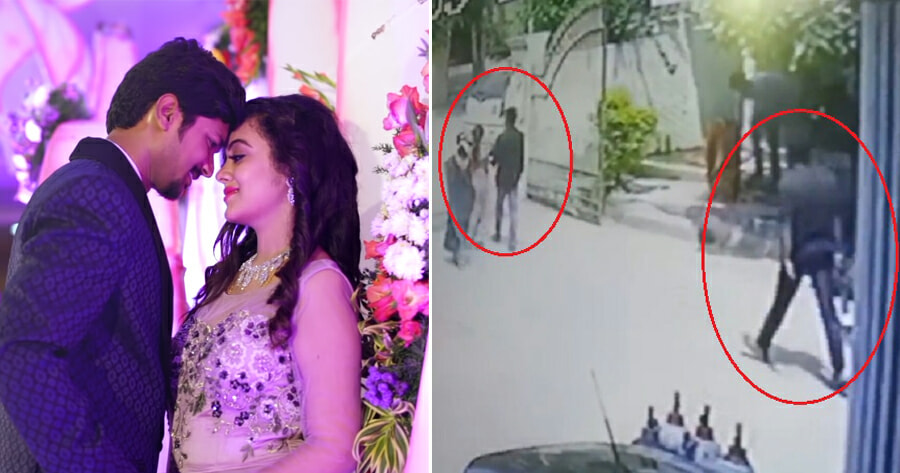 A young Indian couple decided to go against age-old traditions and commit their love for one another despite strong opposition from the girl’s father. But what they did for love ended in a heartbreaking tragedy.

According to The Washington Post, Pranay Perumalla, 23, and Amrutha Varshini, 21, decided to elope after Amrutha felt that her parents were going to marry her off to another man. However, her father highly disapproved of this and hired an assassin to kill Pranay.

While growing up, Amrutha’s parents always told her not to make friends with girls from lower castes, particularly Dalits. Pranay was a member of the Dalits, the lowest caste in India’s caste ranking and were once called the “untouchables”. They make up about 17% of India’s population.

Amrutha, however, belongs to Arya Vysya, a subset of the upper caste families known as Komati. Her wealthy family reportedly viewed their marriage as an “unacceptable humiliation.” 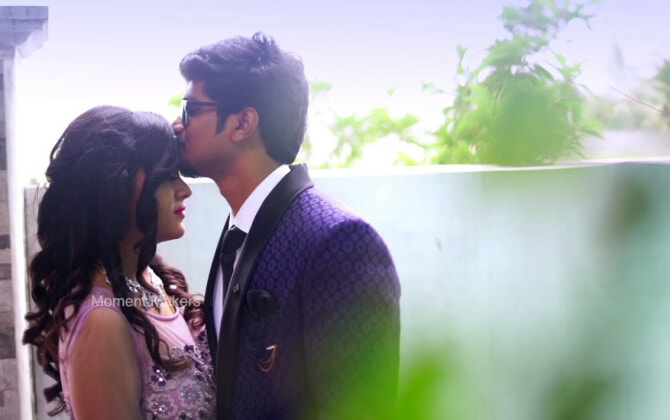 Amrutha met Pranay in school during her ninth grade and became friends with him after talking on text and phone calls, but her father soon found out about it and punished her.

He beat her for the first time and took away her phone and laptop before transferring her to another school.

“I can even marry you to a beggar who belongs to an upper caste,” her dad kept telling her. “But I don’t want you to marry from a lower caste, whoever it is.”

But nothing could stop Amrutha and Pranay from seeing each other on very few occasions over the next six years.

When the couple were in college, Amrutha had suspicions that her parents were trying to arrange a marriage for her, so she told Pranay that she wanted to elope with him. At the time, Amrutha was studying fashion while Pranay was studying engineering, but they decided that their fight for love was crucial at the moment. 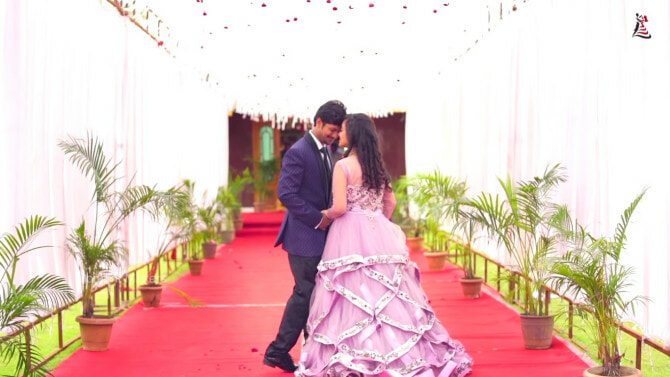 On 30th January 2018, Amrutha and Pranay ran away with a plan to start a business in Australia. So they submitted their applications for passports and studied for an English proficiency test.

Before leaving, they held a simple ceremony with close friends and got married at a temple in Hyderabad. The wedding was run by a Hindu reformist group called Arya Samaj, which supports inter-caste marriages. However, they had to put their plans to leave the country on hold as Amrutha found out she was pregnant five months later. 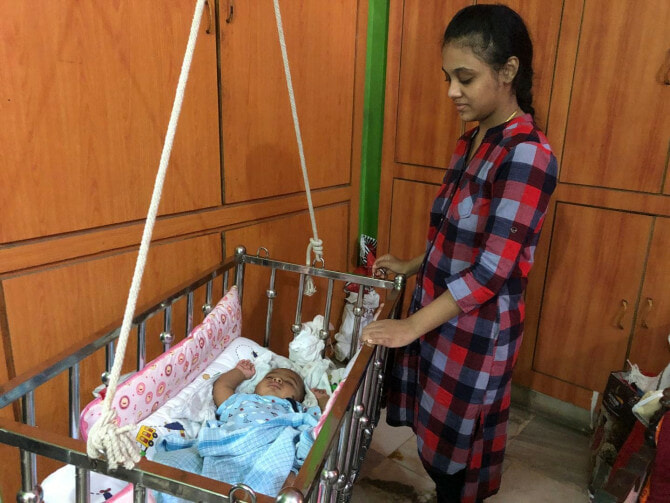 On 17th August 2018, they organised a reception in celebration of their marriage. This time, hundreds of people attended the event, but Amrutha’s parents did not show up. During this period of time, Amrutha’s father, Rao, had already started planning to murder Pranay, according to court documents that were revealed much later. 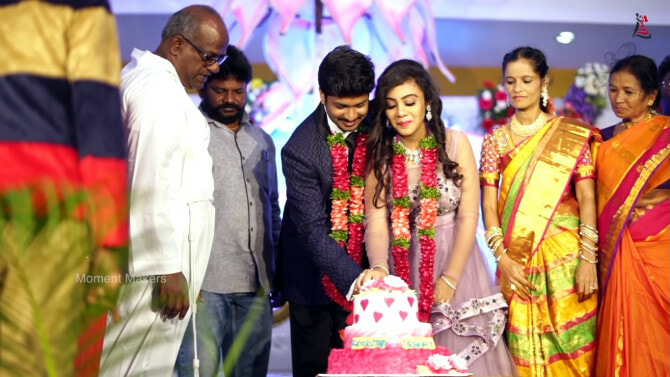 The 57-year-old paid assassins $150,000 (approximately RM628,500) to have his son-in-law killed, and even gave them a photo from the couple’s reception invitation so the killers could identify Pranay.

On 14 September 2018, CCTV cameras captured Amrutha, Pranay and his mother leaving Jyothi Hospital after a doctor’s appointment. They were talking and walking down the street when suddenly a man appeared behind them with a large butcher knife in his right hand. He struck Pranay twice on the head and neck, which killed him instantly.

Amrutha was seen crying as she ran back to the hospital to ask for help. “Somebody attacked Pranay. What did you do?” Amrutha asked her father over the phone before she fainted. 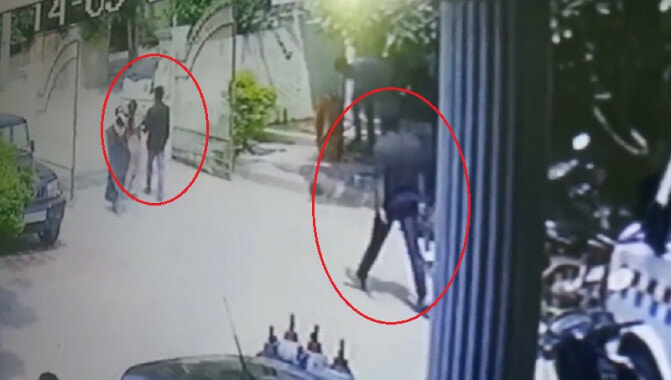 On 30th September 2018, Rao admitted to his crime after the authorities found overwhelming evidence that Rao was behind the murder of his son-in-law. However, he has yet to be sentenced for his crimes.

Pranay’s father, Balaswamy, said that the family wants Rao to be punished for his crimes to deter such killings in the future. Amrutha says Pranay’s parents are now like her own. “My father was the reason for his death,” she said. “But Pranay’s parents ‘know how we loved each other’.”

While many mourned with Pranay’s family over his death, there were still others who took the side of Amrutha’s father.

Here’s a video of their wedding reception:

What a heartbreaking story! 💔 RIP Panay.

Also read: 13yo Couple Jump Into River To Prove Undying Love to Strict Mum, Almost Drown Due to Lizard