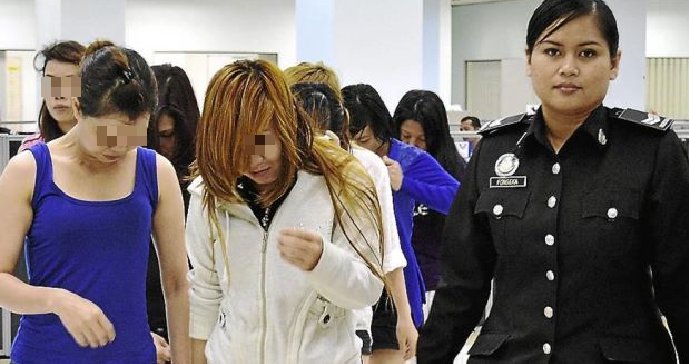 Disclaimer: All photos are for illustration purposes only.

Do you remember singing our national anthem, ‘Negaraku’ at least once a week when we were still in school? It’s such a big part of our Malaysian culture that practically any of the rakyat would know how to sing this song. At least, we hope you do! 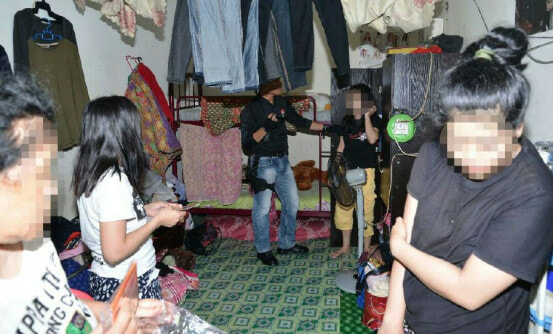 So, it definitely is suspicious if you claim to be a Malaysian but don’t know how to sing the song, right? According to NST, a raid was carried out by the Immigration Department yesterday (October 11) at a block of flats in Pudu to nab any illegal immigrants.

During the raid, they encountered a girl who insisted that she was a citizen, despite the fact that she had no valid documentation to prove that. She gave a bunch of excuses when asked and even said that she was pregnant and needed to be sent to the hospital to avoid being arrested. 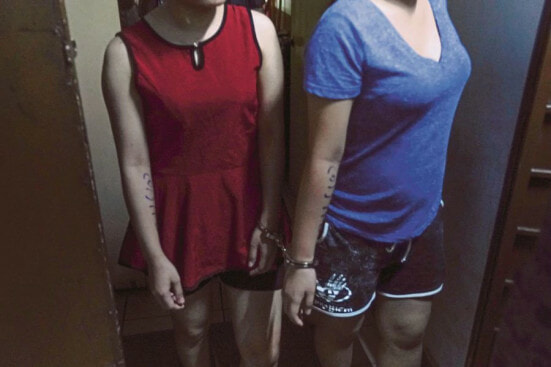 Probably already exasperated by her antics, the officers decided to ask her to sing our beloved anthem to prove that she was indeed a Malaysian. Easy, right? Well, she failed big time, and the officers arrested her along with 20 other illegal immigrants they rounded up at the flats. They consisted of 18 Myanmar nationals, one Indian, one Indonesian and one Pakistani.

Another raid was conducted at an entertainment outlet in Jalan Kia Peng simultaneously where another 25 illegal immigrants were arrested, after they received information that immoral activities were going on in that place. Immigration Department director-general Datuk Seri Mustafar Ali said, “The team examined 40 people at the outlet and 25 were arrested. They were 20 Thai women, two Uzbekistan women and two Bangladeshi men.” 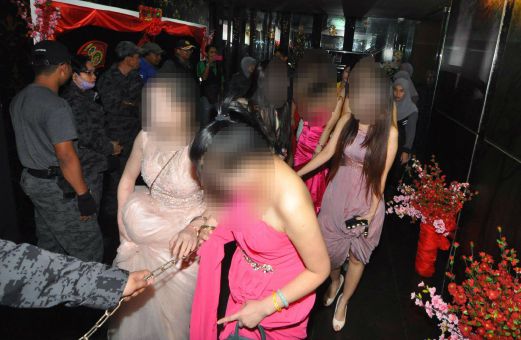 He added that the Immigration Department would be sharing any information they have with other departments and agencies after their investigations.

As a Malaysian citizen, you should definitely know how to sing the “Negaraku” okay? No excuses!

Also read: Malaysian School Students Have to Sing this New Song During Assembly 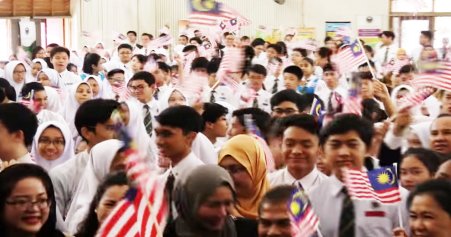