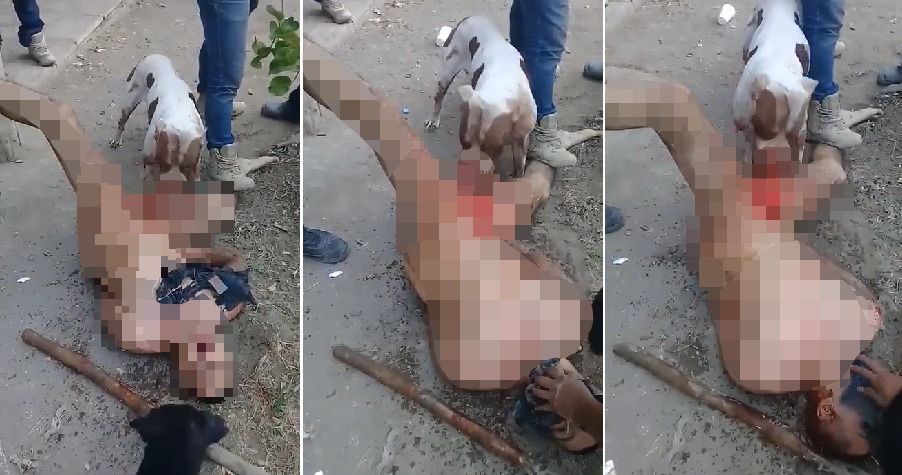 OMG, this looks really horrendous! A video of a naked man who was handcuffed and pinned to the ground has been circulating online and the horribly graphic footage shows the man getting tortured by a gang of five men who were surrounding him. 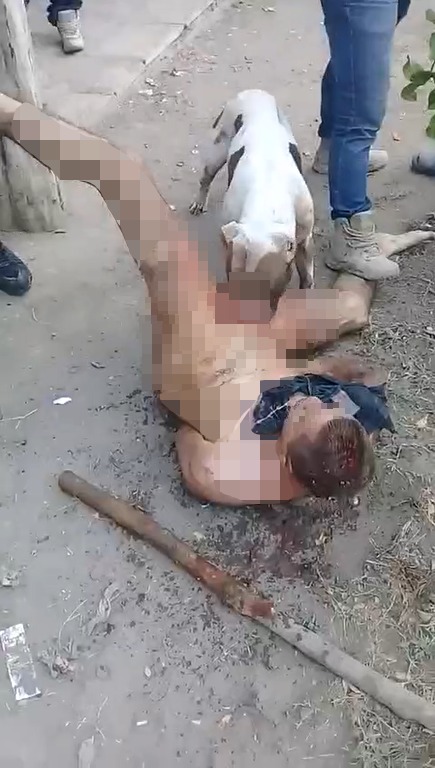 From the video, the man who is getting tortured looks like he’s in his 30s, and his genitals were being eaten by a fierce dog as the gang looks on. The incident is believed to have happened in Mexico City, Mexico and the gang is actually punishing the man for his crimes, Daily Mail reports.

Apparently, the man had allegedly raped a woman in August and this was his punishment. One of the men can be seen stepping on his leg and another is holding the other leg, while his hands are tied behind his back. A white dog with brown markings begins mauling his genitals, biting off and eating the man’s penis and testicles without mercy. 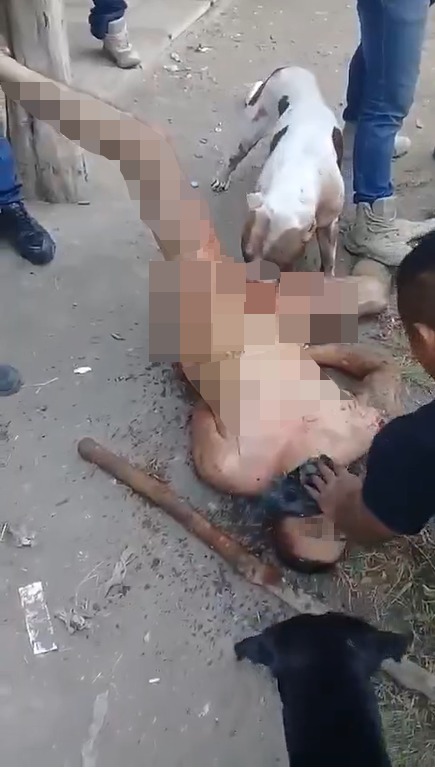 The bound man can be heard screaming, “stop, leave me now, leave me” while the group watches. Later, one of the men stuffs a rag into the victim’s mouth to stop him from screaming for help. A second brown dog appears but it does not join in with the mauling.

It was reported that the video was released by the attackers, a local criminal gang that had caught the alleged rapist and decided to take matters into their own hands. They decide to “castrate” him by allowing the dog to maul his genitals until nothing is left but a raw, gaping wound. 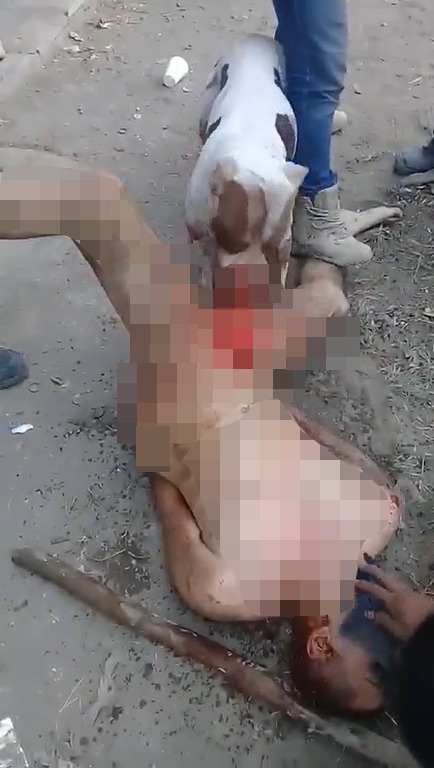 The video was said to serve as a warning to other would-be rapists in the city, where crime is prevalent. It has been said that the gangs take matters into their own hands to punish them as they see fit as there is very little trust in the police there. Local media reports said that recently, “methods of torture by Mexican criminal organisations have increased their level of cruelty.”

It is unclear whether the man in the video clip survived the brutal attack. However, the Sun reports that about an average of ten women are killed every day in Mexico, while rape cases are escalating. Official reports are far and few between because many do not make police reports as they do not trust the police.

Still, it is illegal to do take these matters into your own hands, even if they are criminals. Two wrongs don’t make a right! 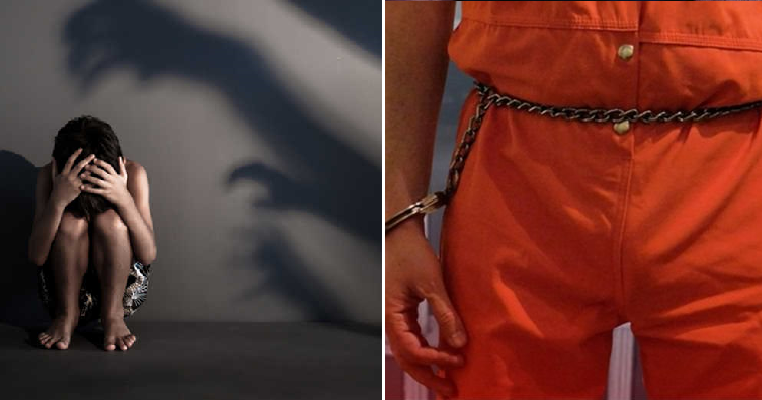