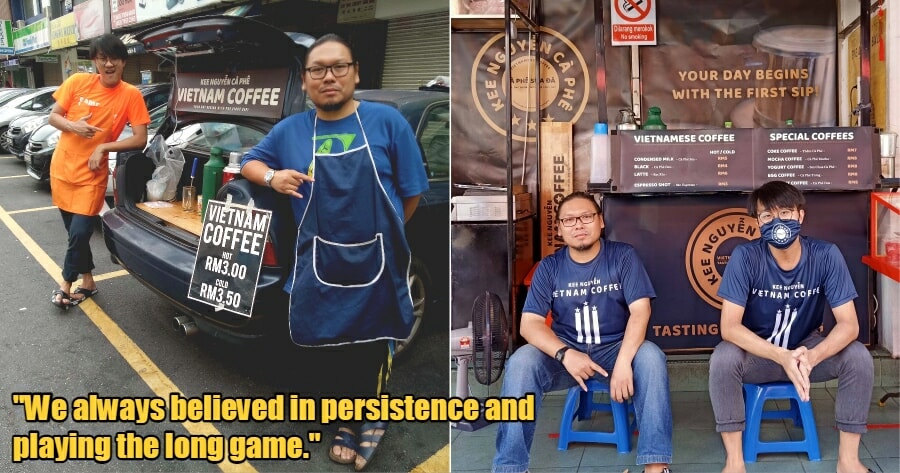 Recently, we had the privilege of attending the grand opening of iconic British streetwear brand, Fred Perry’s 6th Authentic Shop at Pavilion, Bukit Jalil. During the event, in an effort to shed light on the various subcultures in Malaysia, Fred Perry introduced local ambassadors ranging from musicians to tattoo artists, mixologists to photographers.

Among them was local coffee brand, Kee Nguyễn – Vietnam Coffee, who caught our eye because of their super humble beginnings and fast-pace expansion. They went from selling their delicious coffee from a car boot to having 35 outlets across Malaysia within just 3 years! 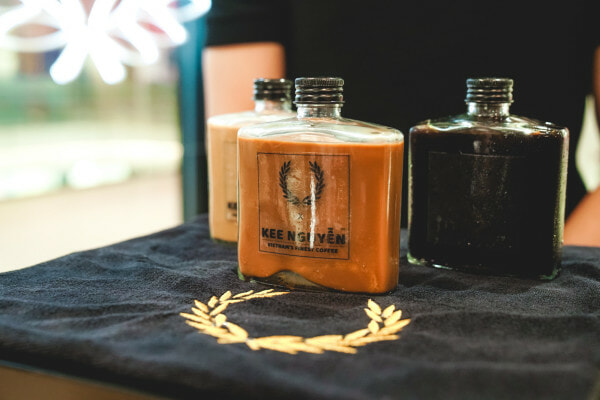 If you’re a coffee enthusiast, you would have definitely heard of them.

We at WORLD OF BUZZ, managed to sit down with Radius Khor, one half of the duo (alongside Henry Tan) that is Kee Nguyễn – Vietnam Coffee, for a chat on everything that has happened for the quick crowd favourite brand, ever since they opened from a car boot in 2019.

There was a demand, but no supply

One of the first things we wanted to know was, why Vietnamese coffee? After all, the market was already saturated with a multitude of coffee brands.

Radius, who originally wasn’t a coffee-drinker, had experienced the authentic flavours of traditional Vietnamese Coffee in the land of the Ascending Dragon and had fallen in love, just as any other Malaysian who has had the opportunity to travel there. 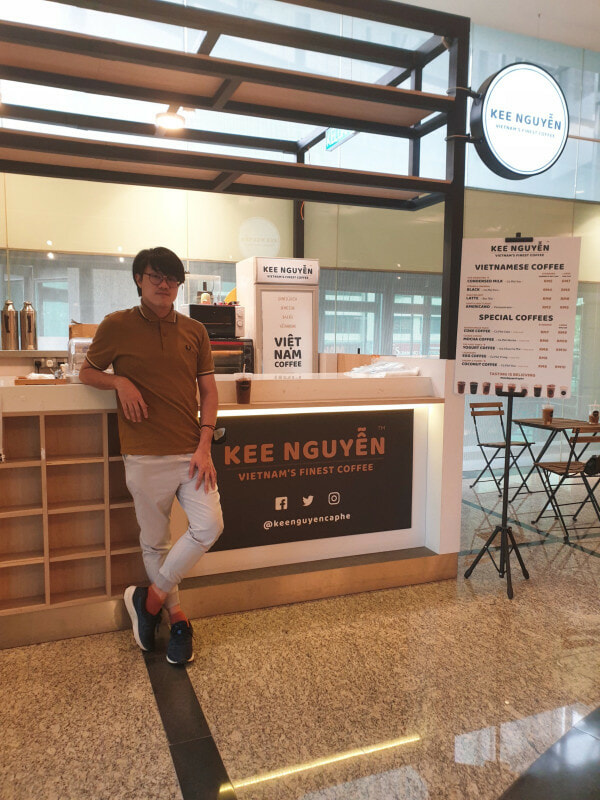 “All this while, me and my business partner (Henry), we love to go backpacking across Vietnam. We naturally loved the coffee there,” he shared.

Adding that Henry had drank up to 8 cups of coffee a day while in Vietnam, he felt frustrated to find that there were no alternatives to proper Vietnamese coffee here in Malaysia.

They had searched high and low to see if they can find anything similar to what they had tasted in Vietnam, but ultimately came out empty-handed.

“In the end we realised that, since no one is doing it, why don’t we do it?”

Kee Nguyễn – Vietnam Coffee sells variations of Vietnamese coffees that you probably wouldn’t find anywhere else in Malaysia, such as egg coffee!

Not only do they actually bring fresh and authentic ingredients from Vietnam, they also brought over the concept of street coffee, where vendors would sell their coffee conveniently by the side of the road from the back of their bicycles. 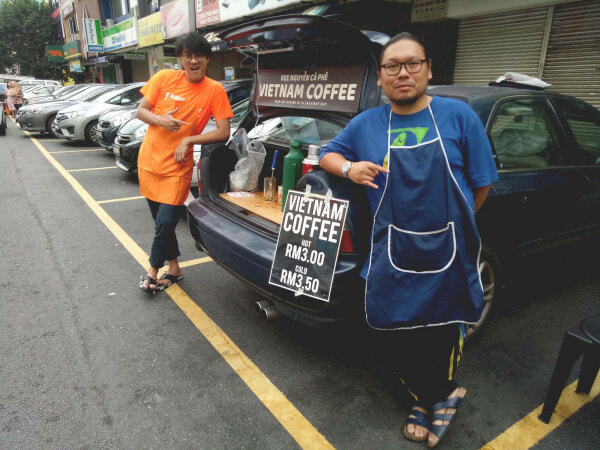 “In Malaysia, you can’t really do that as it’s not really legal. So we thought, instead, in Malaysia, why not we use a car instead of a bike?” he added, staying true to the Vietnamese roots of coffee culture as they opened their first outlet from a car boot in June 2019.

But because they were selling from a car boot at the time, they could only sell limited cups per day. They started selling at 6:30am and eventually, they would also sell out by 9am!

They knew where they wanted to open their first outlet on the very first day of operating from their car boot.

“On the first day, my business partner told me that there’s this one spot around that area that he really, really wants. It so happens that we got the place immediately,”

“He has been waiting for that spot for a really long time, and suddenly, the timing was just aligned,” Radius explained. 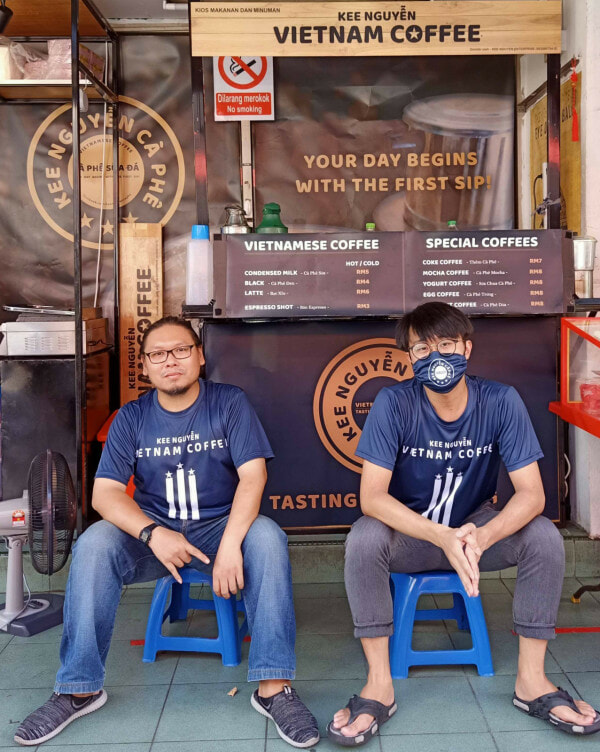 And then the lockdowns happened

Just after they opened their first proper outlet in Section 14, Petaling Jaya, they were disallowed to operate for 2 months due to the lockdowns. When they reopened again, they were faced with the challenge of there being no foot traffic (or any type of traffic) at that point. 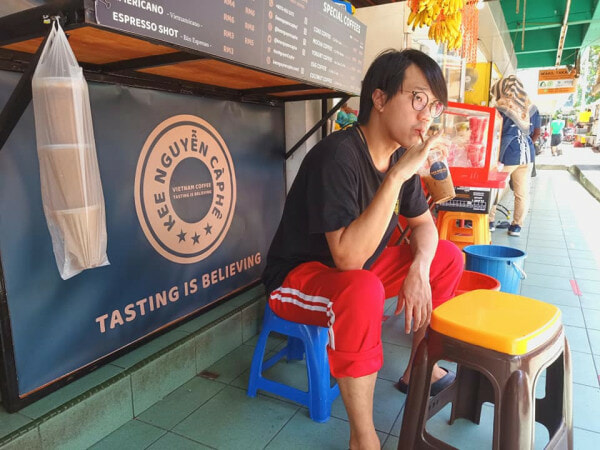 A regular customer who loved their coffee and wanted them to retain their hidden gem status saw that they were struggling through the Movement Control Order (MCO). So, he decided to share a post to Twitter which gained insane amounts of attention overnight.

“The next day itself, people were storming our shop.”

And within 3 years, they’ve expanded to 35 locations across Malaysia!

Radius credits their success to their strategy of focusing on long term goals. 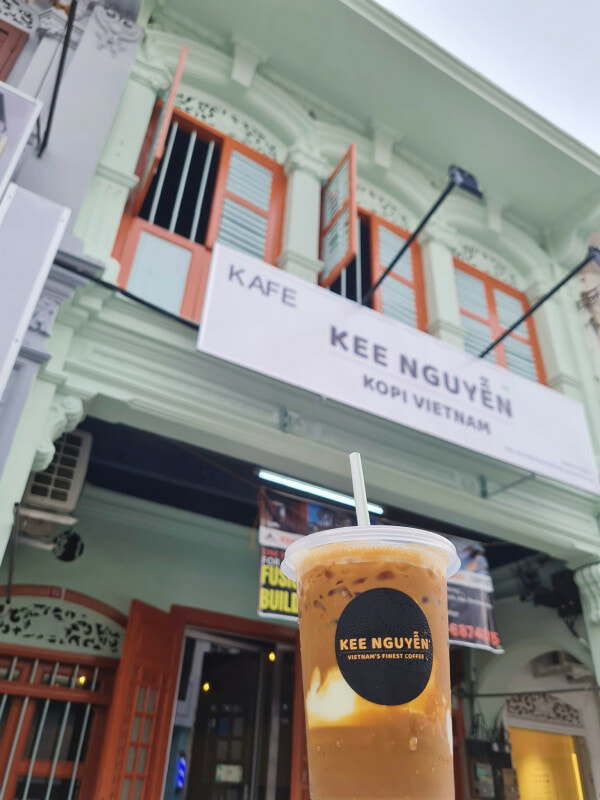 “We’ve always believed in the long game. We sold coffee for 1 year and no one knew about us until we started going viral, only then did people notice us,”

“That time we didn’t even have our logo on our cups yet because or budget was so low. But, we always believed in persistence and playing the long game,” he said.

Now that they’re established quite the following among Malaysians (their regulars are affectionately known as Kee’pers), not only are they planning to open more outlets locally so that Malaysians have access to their mind-blowing coffee, but they’re also hoping to take the world by storm.

But for them, quantity has never been their focus for it’s their quality that sets them apart from the rest and often gets them selling out before it’s closing time.

“So, in 5 years time? Of course, I see ourselves maybe with more than 100 outlets and we hope we manage to sustain (our quality), not just opening outlets. It’s not just about the numbers game,” he added.

The duo has since created the Father of Vietnam Coffee in Malaysia with Kee Nguyễn – Vietnam Coffee, that has brought this bold java to the level that it is today.

“We are happy to inspire so many new players out there with similar genres,” Henry chimed in.

If you’re a coffee enthusiast, you’re in for a treat with Kee Nguyễn – Vietnam Coffee and if you’re not a coffee drinker, you’re going to still want to try their cup of joe.

They have 35 stores across Malaysia from Petaling Jaya to Penang. You can find the outlet nearest to you here.

A special thank you to Fred Perry Malaysia for championing local talents! 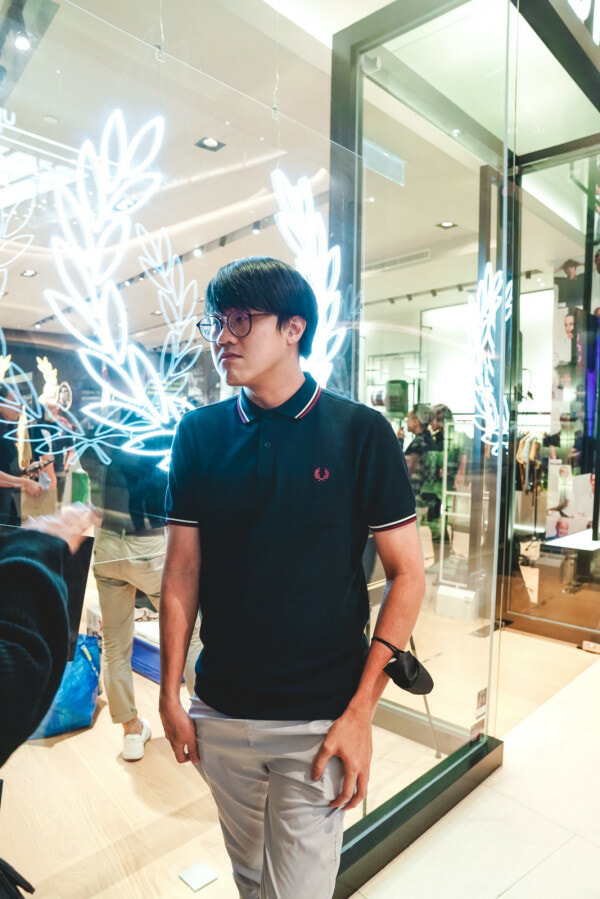 “Popular among subcultures like the skinheads and punks as well as the ‘indie’ kids, FRED PERRY is further cementing its prominence here in Malaysia as a staple streetwear brand with the opening of its latest store,” Fred Perry shared.

Have you tried Kee Nguyễn – Vietnam Coffee? Share your love for their gorgeously crafted drinks in the comment section! 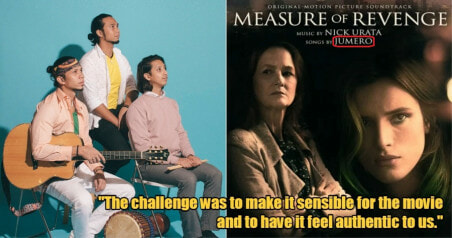