Named the “right to disconnect”, this law is not one without controversy.

Picture this. It’s a Wednesday night and you just got off work. You take your special someone out for some makan and a few drinks.

A few minutes in your phone buzzed. You pick it up to check and it’s your boss. You don’t even have to read the message and you already feel your gut drop.

It puts a hamper on your mood and according to some experts, even affects your mental health very negatively. 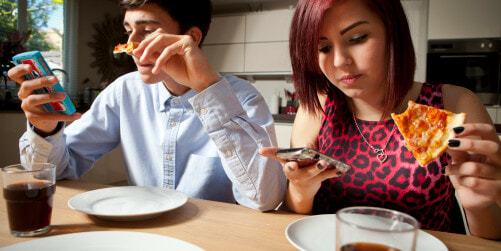 That is the problem France hopes to solve with it’s new law, coined the “right to disconnect”. This new law, which is part of the controversial labour laws will prohibit employers from sending work emails to their employees.

France’s ruling Socialist party has stated that the law only affects companies with 50 staffers and above.

“All the studies show there is far more work-related stress today than there used to be.”

“Employees physically leave the office, but they do not leave their work. They remain attached by a kind of electronic leash – like a dog.”

“The texts, the messages, the emails – they colonise the life of the individual to the point where he or she eventually breaks down.” 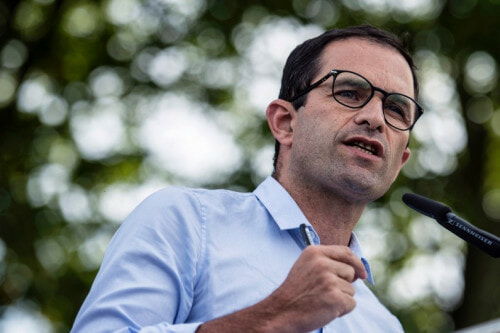 This naturally has received plenty of criticism, with many speculating that this will discourage new businesses and existing ones may have to hire fewer staff or even lay off a few.

Even some employees have voiced frustration over the new bill;

“I do sales. I like doing sales. It means I use email late into the evening, and at the weekend. I don’t want my company preventing me from using my mail box just because of some law.”
– Tiphanie Schmitt, sales manager

“In my company we compete with Indian, Chinese, American developers. We need to talk to people around the world late into the night. Our competitors don’t have the same restrictions. If we obeyed this law we would just be shooting ourselves in the foot.”
– Gregory, software writer 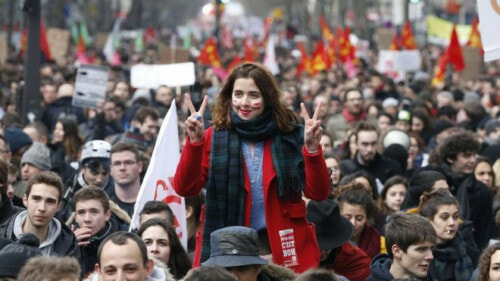 The maximum work week cannot last more than 30 hours and employees are not allowed to work for more than 4.5 hours a week without a break.

What do you guys think? Would you like similar laws to be passed in Malaysia? Let us know in the comments below!