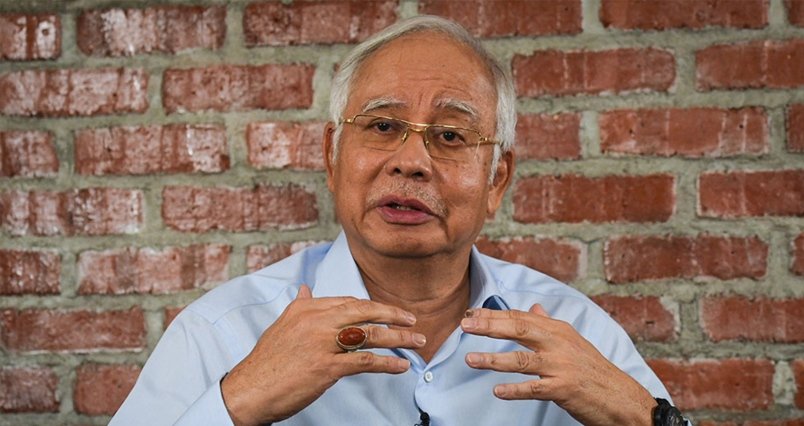 Recent reports revealed that ex-prime minister Najib Razak may be arrested next week.

A press conference by the federal commission crimes department is expected to be held soon in relations to the items seized from the residences linked to the former Malaysian leader, reported Malaysiakini.

When asked if the press conference is an indication that Najib might be arrested, the source told the local publication site,

“Likely around that time, depends on the progress of the investigation.”

PM Tun Mahathir himself has previously said during his visit to Jakarta,

“I think (it will happen) soon. To bring such case to court, we need to find sufficient evidence that will stand up in court.” 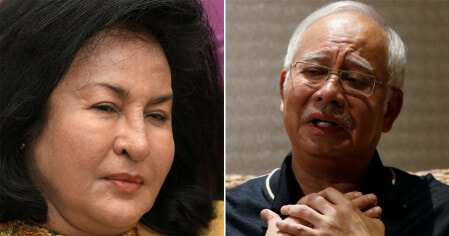