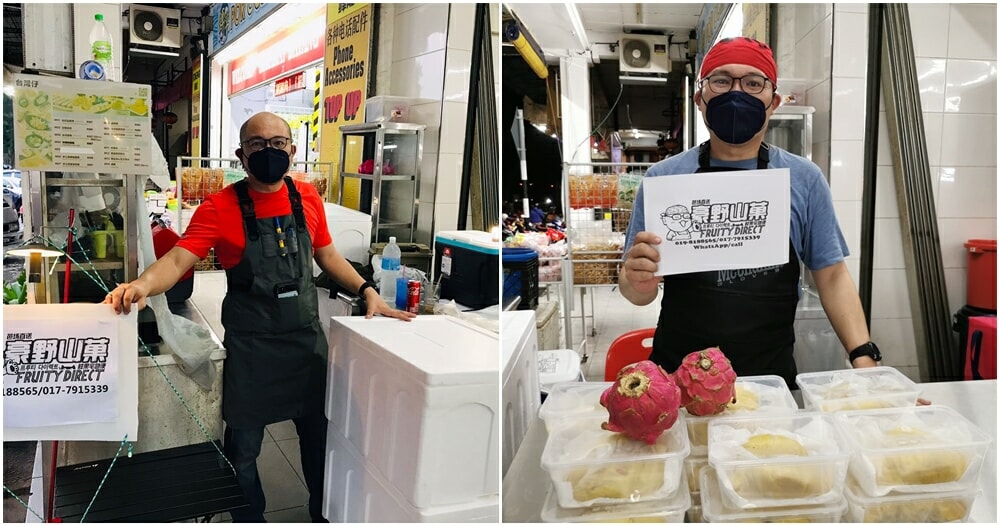 When it’s time, we must move on in life, whether it be with relationships or careers.

However, for former assemblyman Cheo Yee How (who represented the ADUN of Perling, Johor for the DAP party), losing an election and being dropped from one’s political party meant finding another source of income, no matter how unorthodox it might be! 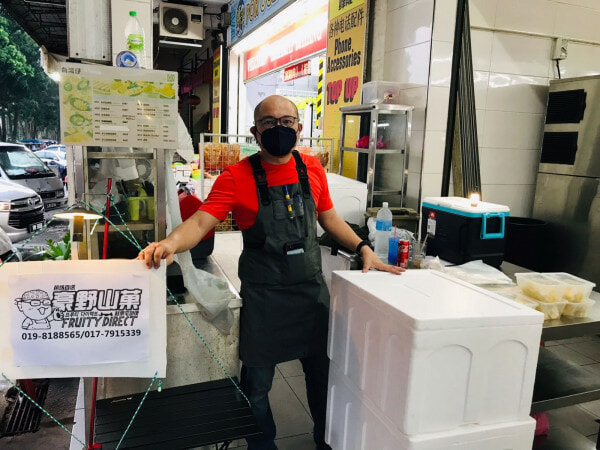 In an interview with Oriental Daily, the former assemblyman who had served his term in office twice, says that since it is the durian season, he teamed up with three of his friends to sell durians, specifically the Musang King variant, that they had sourced from local orchards.

Usually, they sell their durians online, but they recently opened up a stall in a food court in Taman Bukit Indah.

According to a chart by Sinar Harian, it is said that an ADUN in Johor earns RM9,000 per month.

Other than durians, they also sell dragon fruits sourced from another politician, Tan Hong Pin. 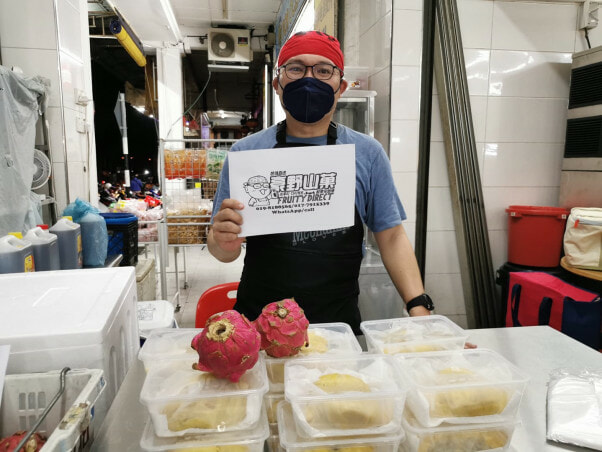 Many Johoreans visited him and bought his durians as a show of solidarity when he mentioned on his Facebook account that he was selling them.

The former ADUN added that he would be looking to sell other fruits once the durian season ends.

This is undoubtedly a significant shift in his career, but we wish him all the best in his endeavours. How about you, have you had to make similar career transformations? Let us know in the comments below.

Also read: M’sian Pilot Who Turned Into A Chicken Seller During MCO Hopes To Fly Again One Day 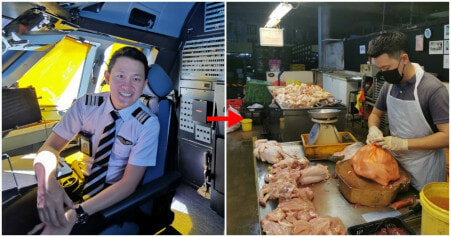