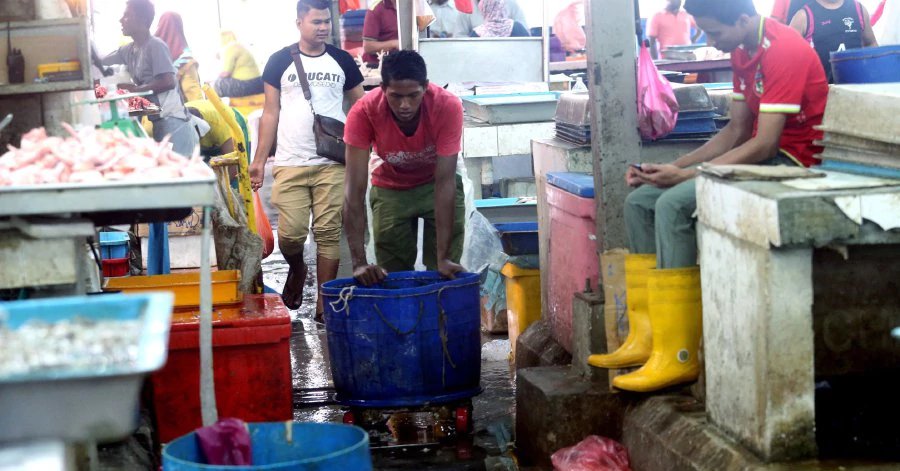 Wet markets are one of the best places to visit for fresh groceries but apparently even these places aren’t safe from illegal activities.

Based on a recent report by NST, greedy locals who rented the stalls in markets have hit upon another way to earn a quick buck. These locals will take the opportunity to rent their stalls out at sky high prices to foreigners who want to make a living selling goods to the customers. 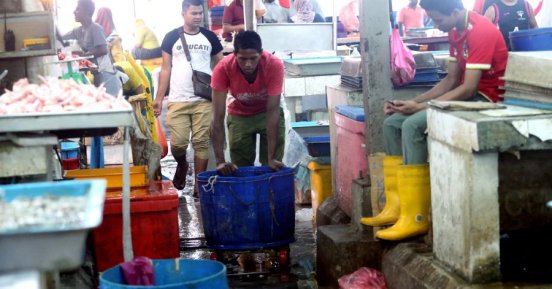 This act has caused displeasure among many honest traders as they are losing their livelihood. It isn’t only happening in one local market but many wet markets in Klang Valley are experiencing this. The influx of foreigners in the market has caused locals to stop going to the market as many other immigrants will shop there and they feel intimidated. In fact, all you have to do is visit any popular wet market in Klang Valley and you can see it for yourself.

In addition to that, those who aren’t able to rent a stall in the market have taken to setting up illegal stalls outside the building. There are about 700 operators at the Selayang market but Arbaain Rawi who sells poultry says that half of them are foreigners. Whoa, so many! 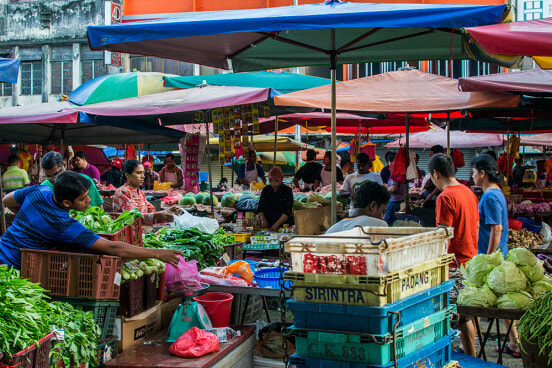 This is not a new problem as Rawi says that during the 30 years he has been operating there, the foreigners have also been there for 20 years. Another complaint is that these immigrants would pretend to be employees but they were in fact running the stall.

Exactly how much can these locals earn from renting out their stalls to foreigners? It was reported that Kuala Lumpur City Hall only charges RM30 per month but these opportunistic locals charge as much as RM1,500 to the foreigners. That’s a very big difference! 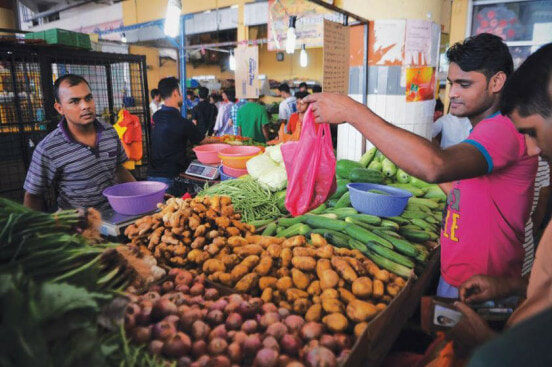 The cleanliness of the wet markets are also affected as these foreigners do not follow the guidelines in the market. Plaza Sri Muda Market Hawkers Association chairman Chandran Muniandy said, “Some even slaughter chicken in the market. The market has no proper sections due to the large presence of foreign operators.”

Out of the 100 stalls in the market, he said that only five were run by locals while others have already been rented out to immigrants.

He added, “Immigrants pay between RM500 and RM1,000 per month for the stalls. Some of the foreigners claim that they work for local owners. The authorities do conduct raids and that is when you see the foreigners flee, leaving their stalls unattended. This shows who is renting and who hires foreign workers. But, sadly, after a while, the same people will return to their stalls.” 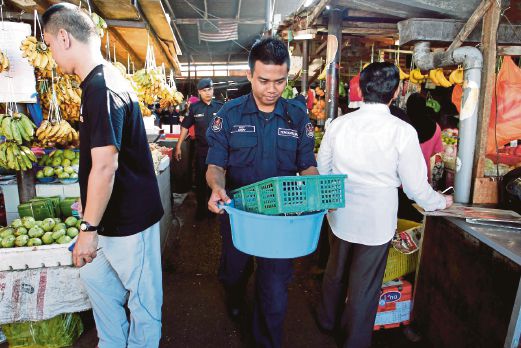 Immigration enforcement, investigations and prosecution division chief Saravana Kumar says that they do regular sweeps at markets but encouraged the public to make reports if they encounter any foreigners running illegal petty trade in Malaysia.

Remember, it’s illegal to rent out your stall to foreigners! Don’t be so greedy people!

Also read: 8 Worrying Facts About Illegal Immigrants in Malaysia that You Should Know 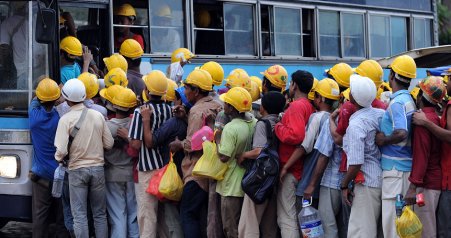