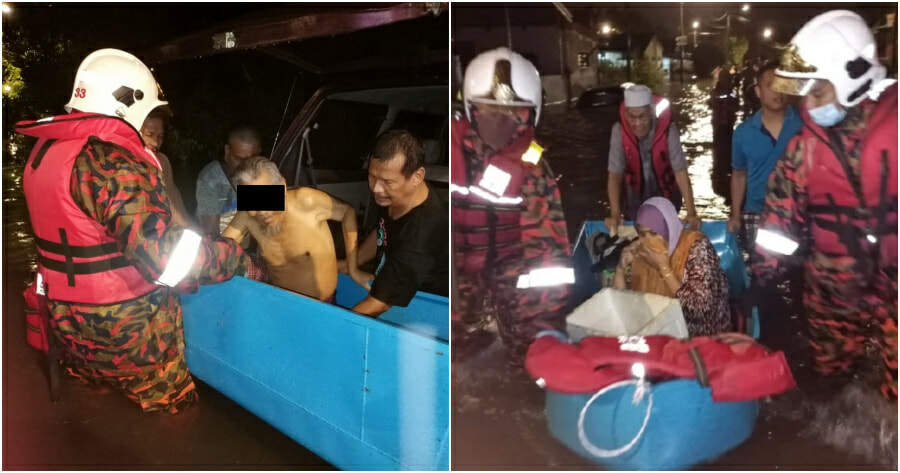 The flash flood in Klang Valley has completely receded, but it unexpectedly hit several areas in Ipoh last night (19 January).

The water level started to rise following an hour of heavy rain in more than 10 areas in Ipoh city which has affected more than 250 homes. Here are the affected areas in Ipoh: 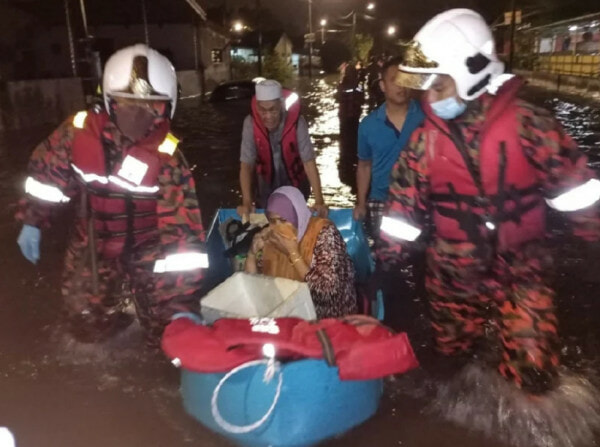 As of yesterday night, no temporary evacuation centres have been opened despite the rising water level.

According to Mohd. Azman Husin, the chief of the Ipoh Fire Department & Rescuer, the heavy rain started around 7:15 PM and continuously poured until 8 PM. It has caused the nearby drain to be filled with excessive water, more than the designated capacity. 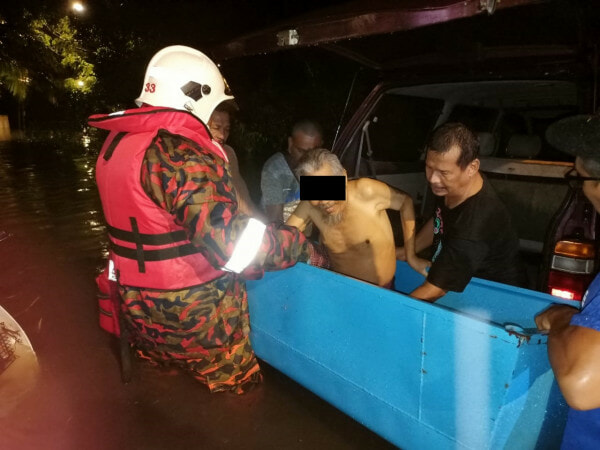 2 senior citizens requested to be evacuated from their home to a safer place and they have been moved by family members to other spots. Azman also assured that at the time being, observation is being carried out at the affected areas from time to time. As of now, no death has been reported.

Throughout the night, the incident has been circulating all over social media.

Also read: “Why can’t we help?” – Syed Saddiq Calls Out To The Double Standards In SOPs To Help Flood Victims 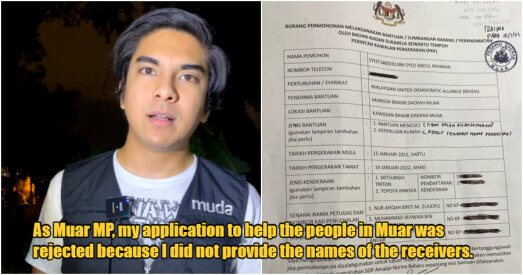