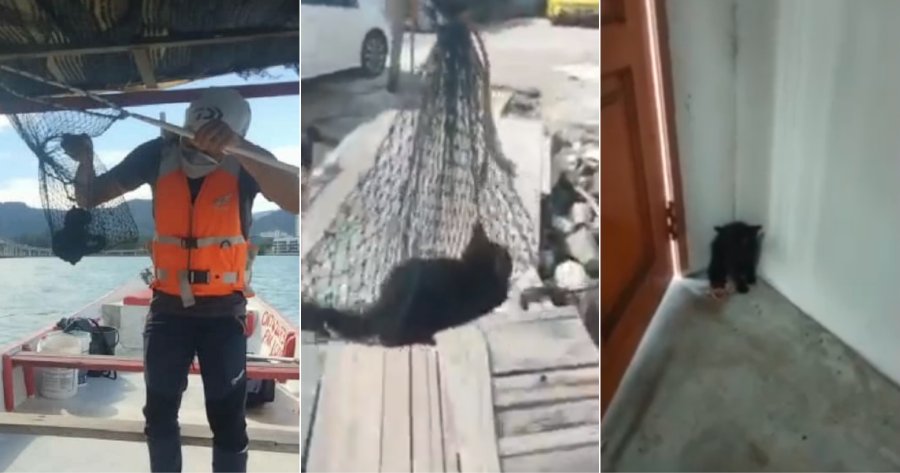 A fisherman rescued a little kitten after it was believed to have been thrown by an unknown individual from the Penang Bridge into the water below.

Based on a report by Utusan, a tourist boat driver, 36-year-old Sobri Karim, received a call from a fisherman to help bring the kitten to the Batu Uban fishing jetty after it was rescued.

The fisherman told him that the black kitten was found while he was fishing at pole 67, under the Penang Bridge. 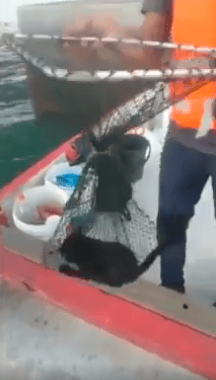 He went on to share that the fisherman claimed the kitten was found swimming near the wall of the pole after being thrown about 20 meters from the bridge.

“The fisherman, who was fishing, then continued to bring up the animal by using a fishnet scoop,”

“I went straight to the location where the kitten was found as soon as I received the call, to help bring the kitten back to the jetty,” he said. 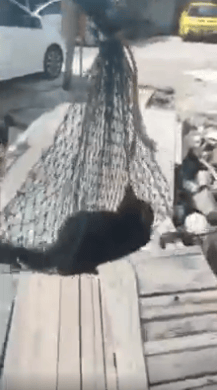 Meanwhile, videos of the rescued kitten have been circulating online as netizens praised the fisherman for his efforts to save the kitten.

Sobri added that he didn’t expect anyone to be willing to carry out such a cruel act on a helpless little kitten.

It is truly good to know that the kitten is now in the safe hands of those who rescued it.

We genuinely hope that the authorities look into the unknown individual who was willing to throw the poor kitten from the bridge. 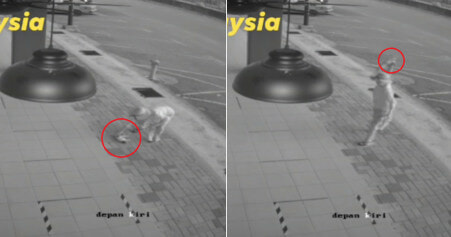