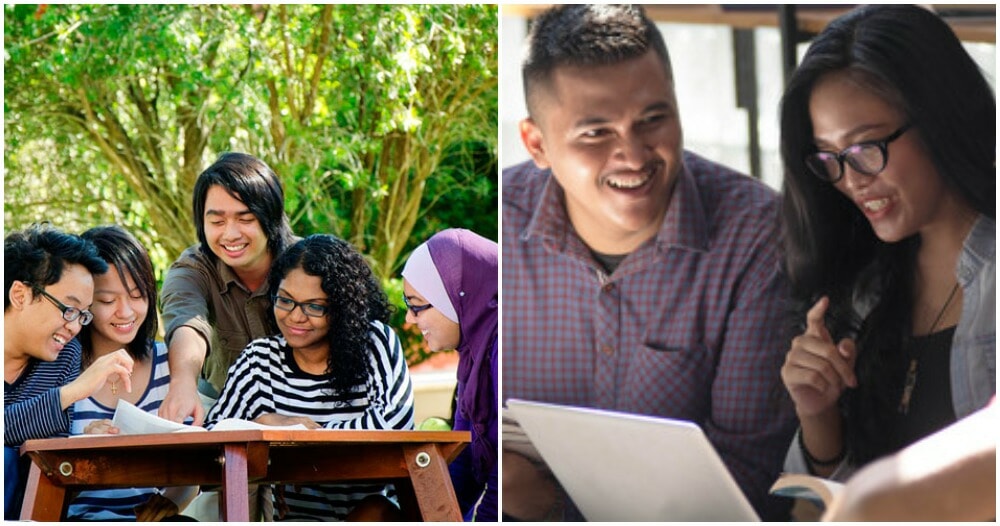 This simple question speaks volumes for all Malaysians. A post was made in the UTAR Confessions page where a Filipino student studying at another prominent Malaysian university said that after studying in Malaysia for three years, the student has noticed that some Malaysians students are “picky” with their racism.

Being in a large university, the Filipino student has classes with not only Malaysians but also students from Japan, Korea, China and many others.

“As a Filipino student, I realized that Malaysians like to mix with Japanese and Korean students, and trying to learn their language and culture since K-pop and anime are widespread in today’s media.” 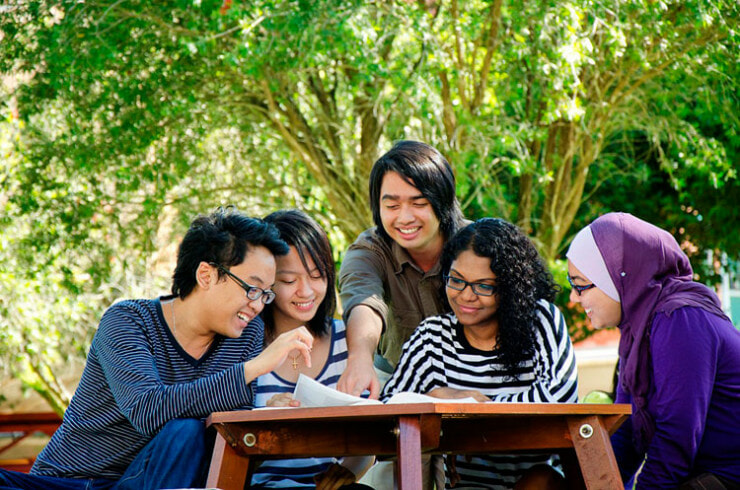 The student added that Japanese and Korean students are treated like superstars and constantly praised by Malaysians. Not only that but the student also added that for yum cha (tea break), it’s always those students that are always invited by the Malaysians.

“But unfortunately for me, I was always left behind and no one cares about me at all. Maybe because I’m Filipino,” he said. They said that probably the culture and language of Filipinos aren’t as “superior” as the Koreans and Japanese.

The student feels as if no one is interested in the Filipino culture and language. They asked that they’re not sure if Malaysians are racist and this isn’t about domestic racism and politics but instead, it’s internalized racism displayed among Asians where the Japanese and Koreans are “worshipped”.

“Is it because of social(racial) hierachy? I don’t know. Most Malaysians see me as migrant worker in Malaysia who works as toilet cleaner or floor sweeper.”

The confession ended with the student reminding that everyone should be treated equally regardless of their race and culture.

Again, are Malaysians racist? Let us know what you think in the comments section! 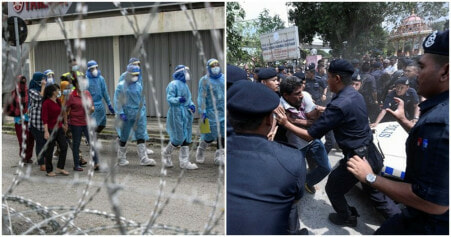