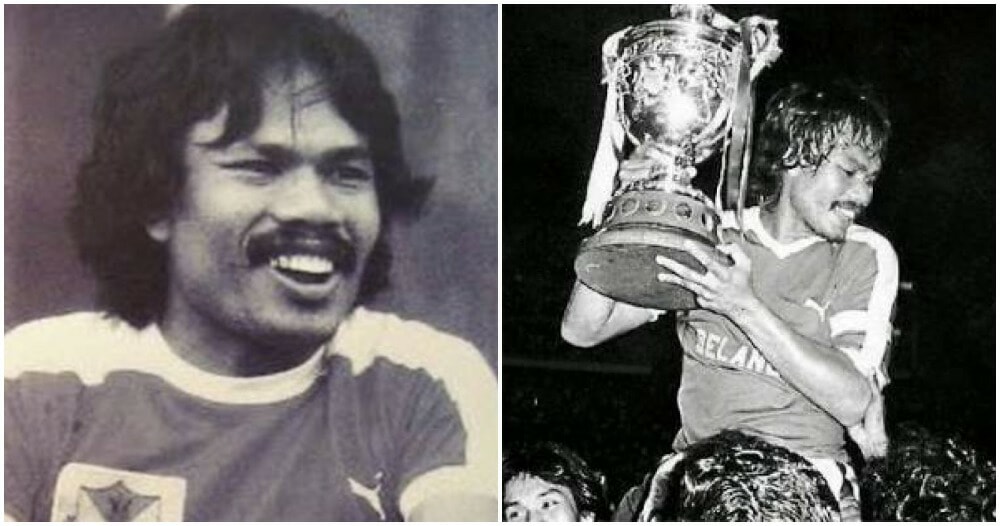 On 29 June, FIFA (Fédération Internationale de Football Association) tweeted a list of the most goals scored.

The list consists of twelve footballers whom FIFA recognised as having scored the most goals. These athletes come from different countries such as Zambia, Japan and so on.

The first place was taken by Ali Daei from Iran and Portugal’s Cristiano Ronaldo with 109 goals each. Coming in third place with 89 goals is none other than our very own Datuk Mokhtar Dahari aka Supermokh! 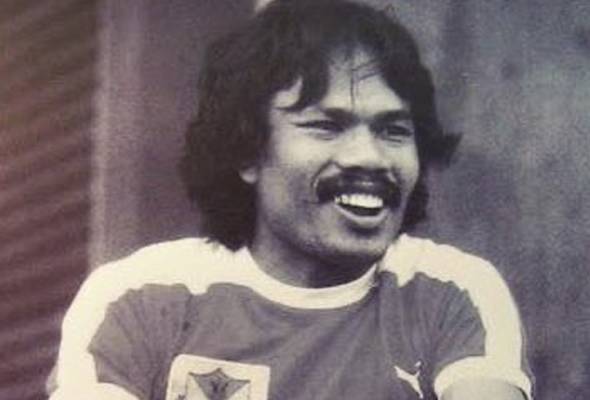 Datuk Mokhtar Dahari played for the Selangor team from 1972 to 1987, reported Astro Awani. He also represented our country in football from 1972 till 1985.

The legend took part in 142 international matches and scored the aforementioned 89 goals. This contributed to our country clinching the 61st position worldwide at the time. 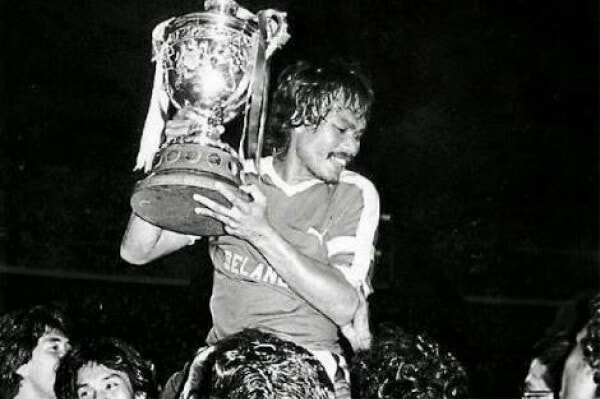 However, our local legend passed away in July 1991 when he was just 37 years old. His cause of death was never revealed for 19 years until a documentary on him was aired. The National Geographic documentary stated that he died of motor neurone disease (MND).

According to the NHS, MND is a condition in where the brain and nerves are affected and causes weakness that grows over time.

No matter what, we are so proud of the achievements of Datuk Mokhtar Dahari! We hope that he is resting in peace. 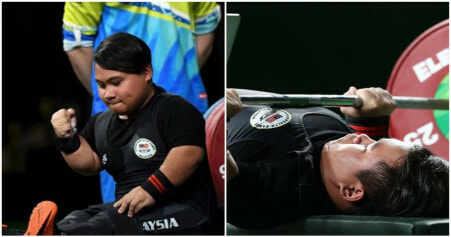