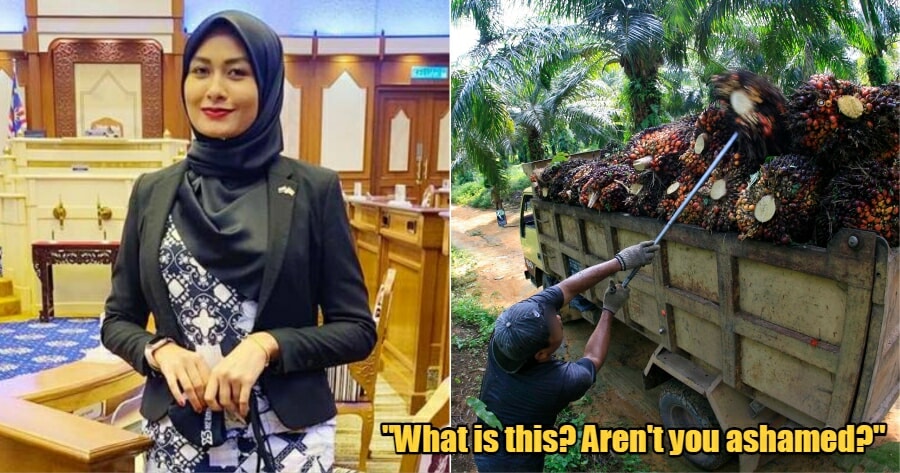 When an organisation arranges for a general meeting, you would think that they would focus on ways to improve their operations and the livelihoods of their staff, right?

The agenda of the Annual General Meeting (AGM) has gone viral after many condemned that a majority of the topics discussed were for the increment of director fees and their Chairman and non-executive directors, as shared by Ketari state assemblyperson Young Syefura Othman. 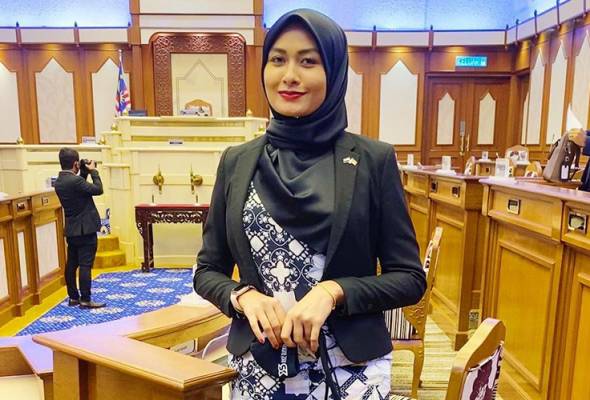 She previously wrote, “Thursday, June 23, there will be a general meeting for FGV, the palm oil giant that is 80% owned by the Federal Land Development Authority (FELDA). What is the agenda of this meeting? Is it to identify (methods on) how to help the settlers? NO!”

“Check out the meeting notice. Agenda 2 to 6 is only to fill the pockets of the Chairman and members of the Board.”

She listed down the various increments discussed and approved during the meeting:

She criticised the board members for their greed when the people suffer from inflation.

“What is this? Aren’t you ashamed, members of the Felda Board of Directors chaired by Idris Jusoh (the former Chief Minister of Terengganu)? Why did MoF and the PM leave? We were told this agenda would be approved tomorrow (yesterday, June 23) as Felda, as the major shareholder, had already agreed.”

It is truly saddening to see the state of the economy and how regular folks struggle to put food on the table while the wealthy get wealthier. 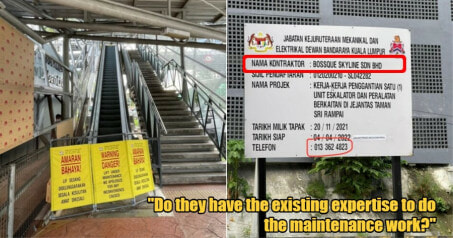