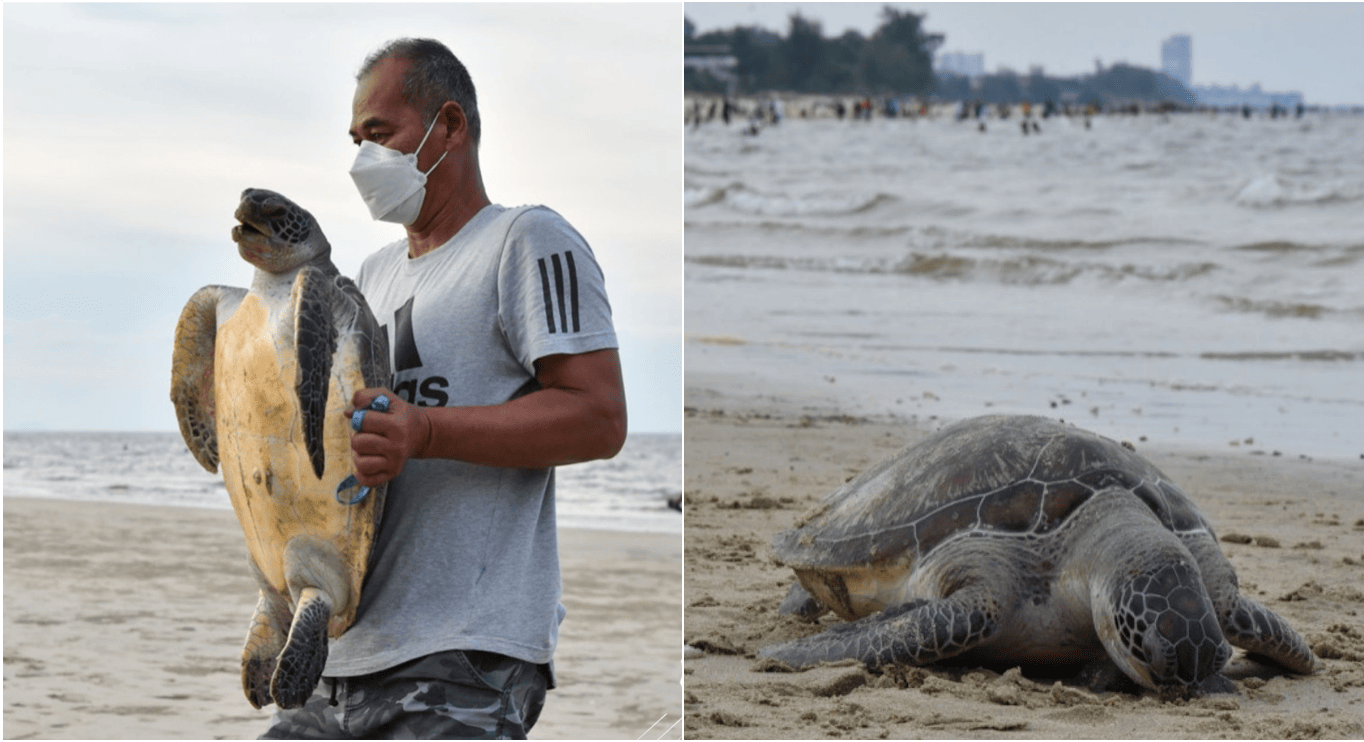 As human beings slowly getting back to living normally, sadly, our effects on nature come with it too. The latest example of this is when a carcass of a female turtle was found stranded on the shores of Pandak Beach near Chendering.

The Terengganu State Fisheries Department director Ruzaidi Mamat said his department had received complaints from the public about the incident. As quoted by BERNAMA, he explained,

“The results of the inspection found that the turtle weighing 15 kilograms, which is estimated to be between four and five years old, suffered injuries to the eyes. The cause of death has not been identified but the turtle may have drowned trapped in the net.”

He said the turtle carcasses has been buried in an area around Pandak Beach and unfortunately, this was the 38th turtle death recorded this year.

Read more about it here:

Hopefully, as humans, we can do better and we can be better. We need to work together to ensure the future generation can still enjoy the beauties that we have today. Let’s try to care for mother nature, mmkay? 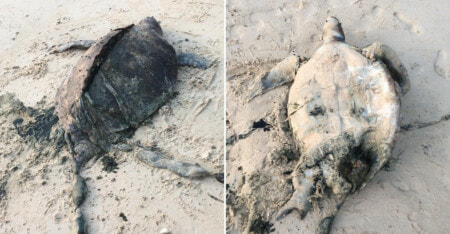