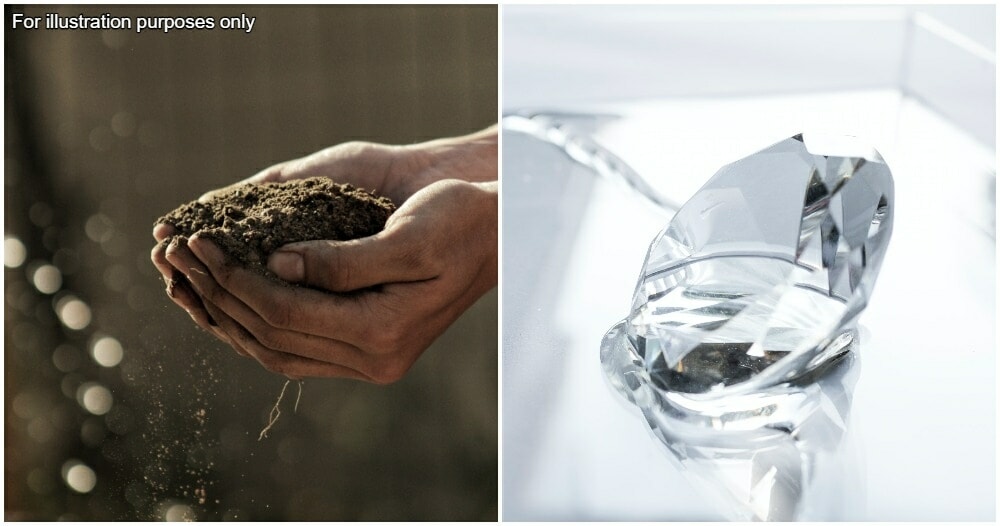 Diamonds are not only a girl’s best friend!

This farmer in India made the discovery of a lifetime when he was working on a 10 x 10 piece of land that he had leased for 200 rupees (RM11). 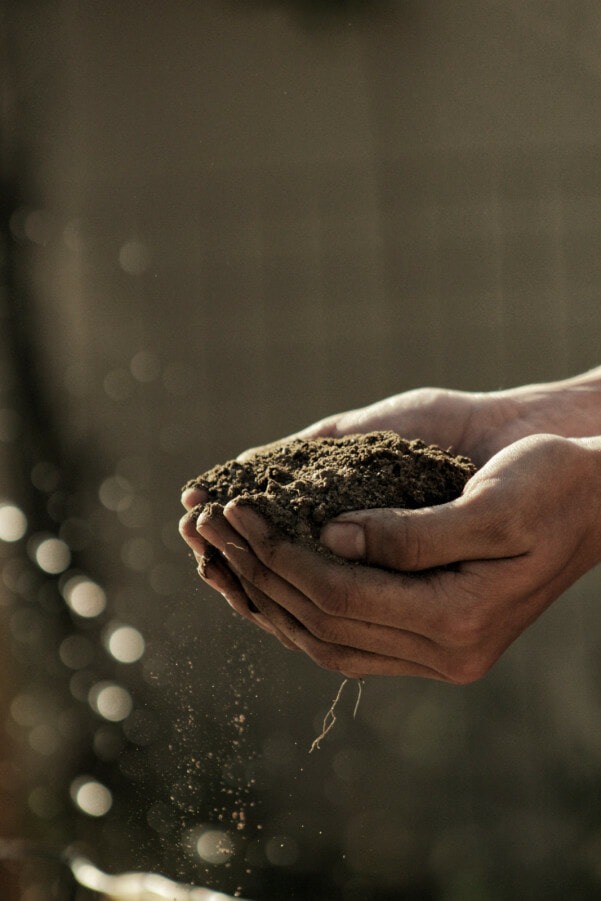 On 5 December, Lakan Yadav was digging around the piece of land, when he scooped up a bunch of dirt that he saw contained some stones and pebbles. However, he noticed a little ‘pebble’ that looks different by the way it shined in the sunlight. He rubbed the dirt off it and was surprised to see that he had unearthed a diamond.

Excited, he then brought the diamond over to the district diamond officer where they confirmed that it is actually a diamond, a 14.98 carats diamond worth 60.6 lakhs (RM333,652) to be exact. A lakh is a unit denoting 100,000 rupees.

Times of India contacted the farmer who says that he is still in disbelief over that discovery.

“I will not go for anything big. I am not an educated person and I’ll put the money in a fixed deposit to ensure my four kids get good education.”

Prior to this, Yadav had been evicted from his home in Panna National Park. He was given a handsome compensation and he used the money to buy two hectares of land, two buffaloes and a motorcycle. He mentioned that at first, he was content with his bicycle, but his nephews managed to persuade him to buy the vehicle. 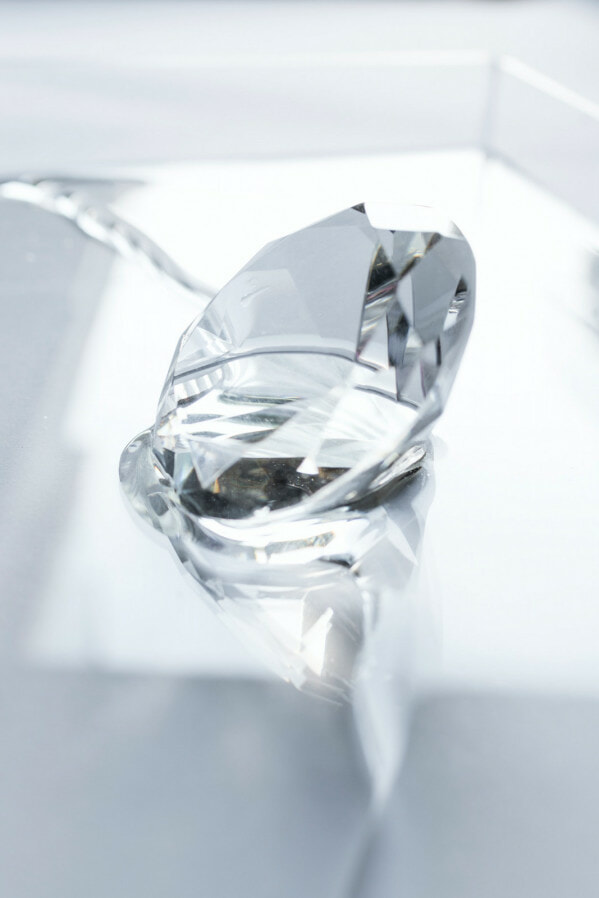 Yadav plans to dig around the land some more and to find another diamond.

Well, putting the money into an FD for his children’s education is definitely a smart move! 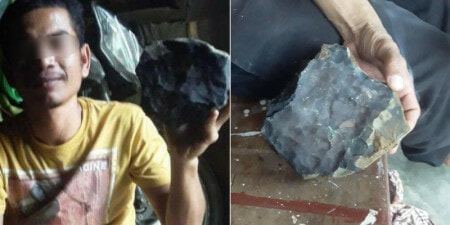