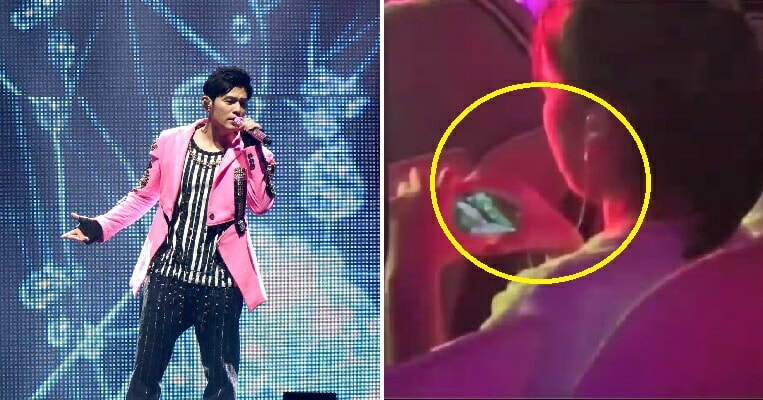 Going to a concert is a luxury for most of us but it looks like this girl was not bothered by this! The Chinese drama series, Story of Yanxi Palace has been a huge hit in Malaysia and many fans of the show have been breathlessly chasing the series. 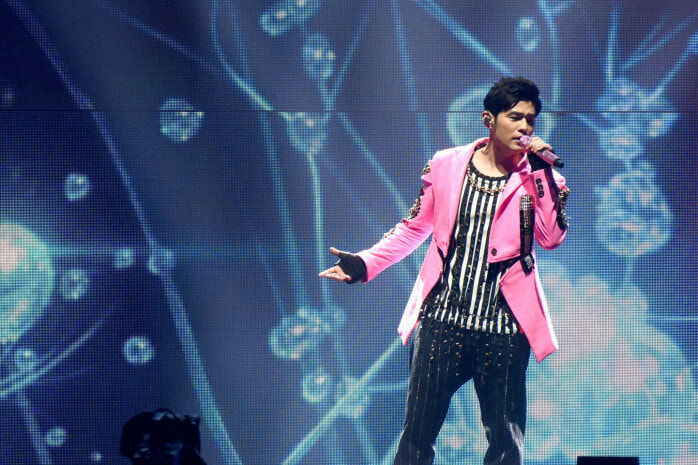 In fact, it must be so good that this girl who was attending Jay Chou’s concert in Qingdao, China decided to watch the series instead of enjoying Jay’s performance. A video went viral on Weibo recently which was supposedly shared by a fan who was taking a video of the surroundings during the happening concert on August 24.

Just as Jay was singing one of his latest songs, Waiting for You, and fans started waving their glow sticks enthusiastically, the camera focuses on a girl who is sitting calmly in her seat and not even looking at the stage. The person holding the camera must have been so shocked as they zoomed in on the girl and realised that she was holding her phone and watching a movie intensely. 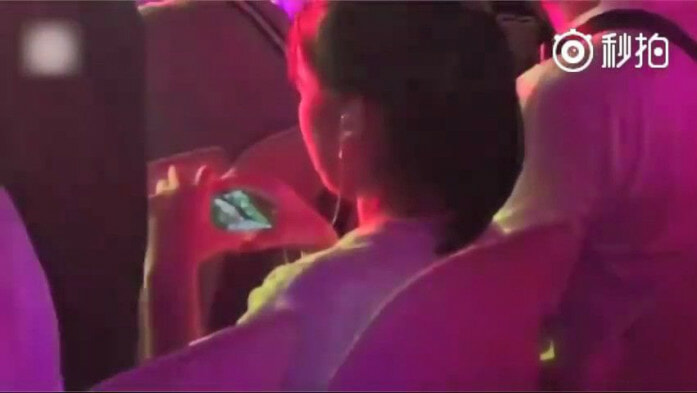 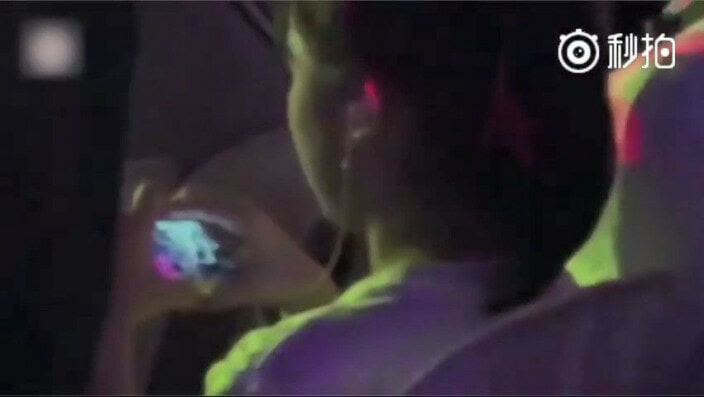 In addition to that, it appears that she was also wearing earphones so that she can concentrate on the movie, even as Jay continues belting out his tunes. Upon closer inspection, it can be seen that she is watching Story of Yanxi Palace. Can watch later also mah!

Of course, netizens who saw her doing so were appalled by her actions and lamented that a concert ticket was wasted on her, especially as she had a rather prime seat in the front section of the audience. Some of them said that this was rather disrespectful to the performer on stage and those who were not able to get the tickets said, “I’ve been trying so hard to get tickets to Jay Chou’s concert, she should have given them to me instead.”

Although she has every right to watch a movie in the midst of a concert, perhaps she should be a bit more respectful and watch the performance instead, as the performers on stage are giving their best to entertain the audience! 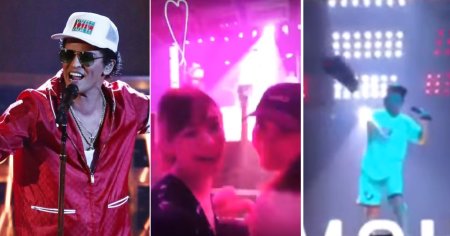