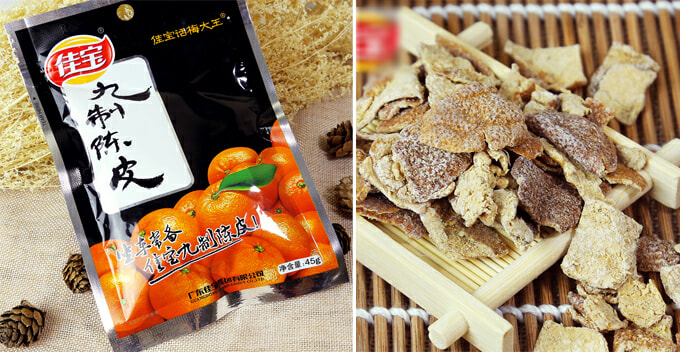 Remember this highly popular snack that we used to buy during recess in primary school? Well, it has been found to contain excessive lead! 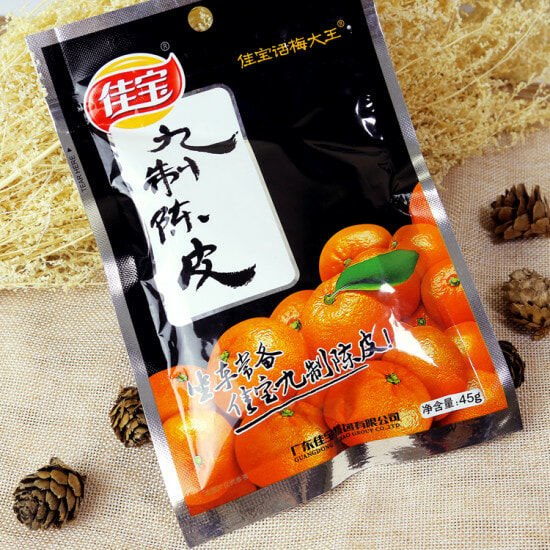 This revelation came to light after China’s State Administration for Market Regulation conducted inspections on the famous jiuzhi chenpi by Jiabao. In fact, the inspections were done twice – in March and May.

Just so you know, consuming lead in large quantities is harmful to our body, especially for children. It can attack our brain and central nervous system which in turn, could cause coma, convulsions and even death. 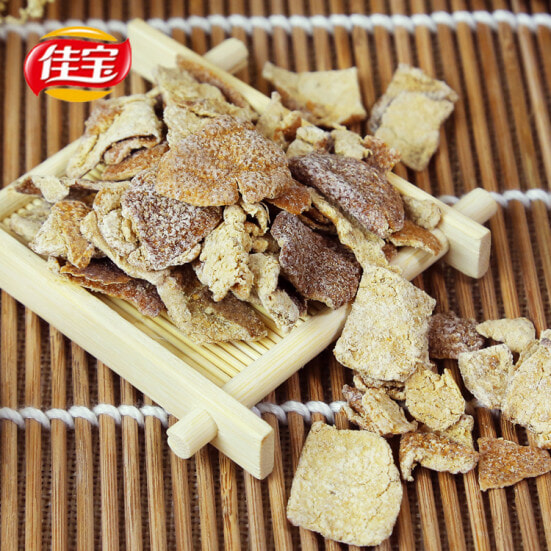 After this news surfaced, the company’s marketing director, Liu said that the two problematic batches were made in December and January using mandarin peel from a one-off supplier.

“Because it was the Lunar New Year and our regular partner had temporarily ceased supply, we decided to buy the raw materials from others. That said, it is certainly our fault to have overlooked the quality problem in our raw material,” Liu said.

This product is currently sold in various countries including Malaysia and Singapore but the company has said that the chances of any overseas contamination are low. It was understood that the contaminated batches consist of only “dozens of boxes” of small packets.

At the time of writing, the Malaysian Ministry of Health has yet to issue a statement regarding this issue. Guess we’ll just have to wait for it! 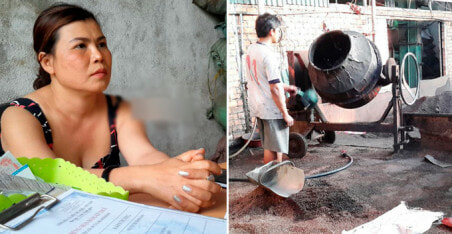