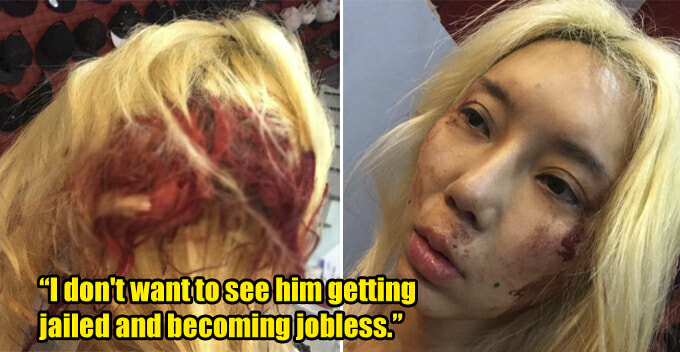 Last week, local famous DJ Leng Yein stunned Malaysian netizens when she shockingly exposed how her ex-boyfriend, Peter, had been physically abusing her. She also went live on Facebook after Peter tried to break into her room while calling for help.

Following her shocking revelation, the police intervened and launched an investigation into the case. However, Leng Yein has surprisingly withdrawn her report today and stated that she will not take any legal action towards Peter. 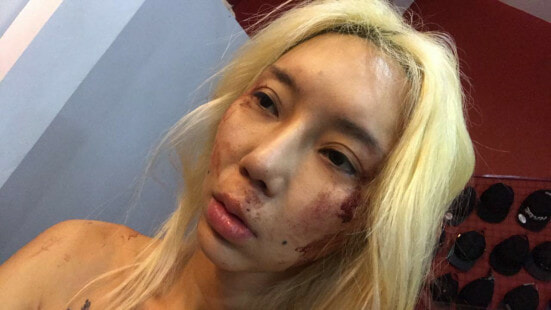 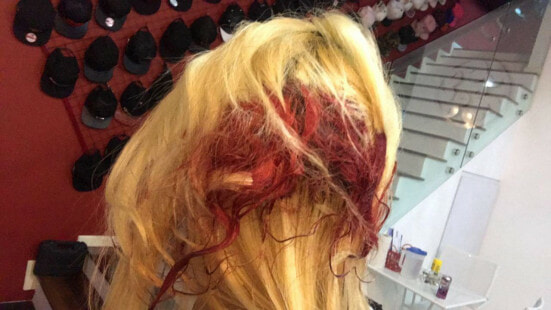 According to Subang Jaya District Police Chief, the police acted on the report and summoned Peter to the police station in Puchong to take down his statement.

“The police did not arrest the suspect after he was done with his statement, and Leng Yein has withdrawn her report as well. As of now, the case has come to an end and the police will not take any further action regarding this case,” Assistant Commissioner Mohammad Azlin Sadari said.

Leng Yein has also provided an explanation to her followers regarding her actions on Facebook. Her post reads,

“Aside from hitting me, he has never done anything wrong to me. I’m still alive now, and if he has learnt his lesson, he should not find me anymore and would stay as far away from me as possible. I just want to carry on with my life and hope that we won’t cross paths again.” 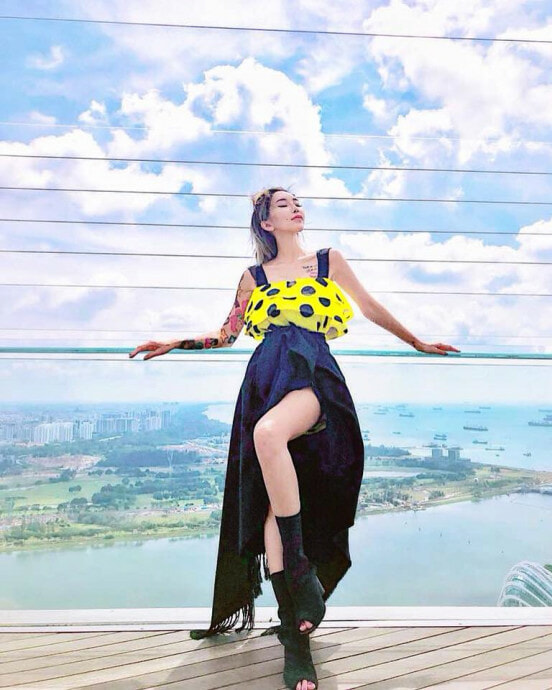 To avoid any misunderstanding, she has also made it clear that her intention of withdrawing the police report is not to get back with Peter, saying, “It’s impossible for us to get back together or even to be friends. Although we’ve broken up now, I don’t want to see him getting jailed and becoming jobless.”

She added that charging him would ruin his future since he’s so young. It’s not easy to let bygones be bygones, but Leng Yein managed to do it even after suffering so much abuse for the past two years.

If we’re honest, she might be the most forgiving person we’ve ever met. Anyway, the decision is hers and we wish Leng Yein nothing but a speedy recovery. 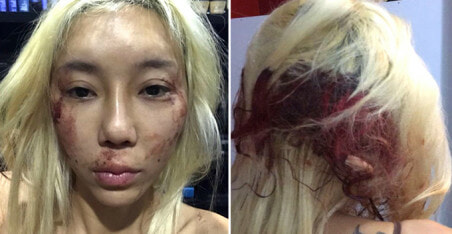