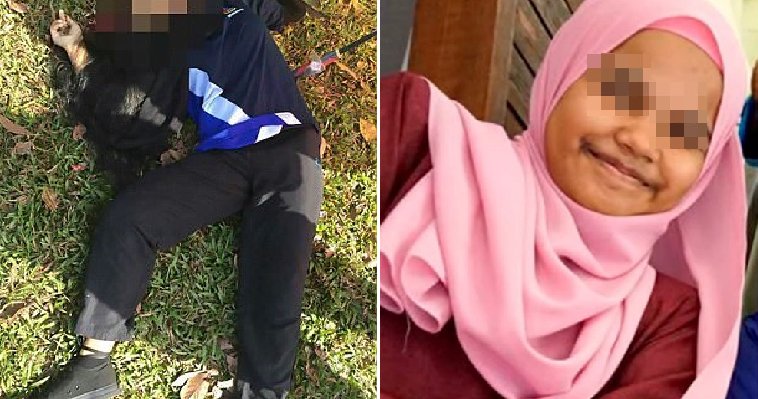 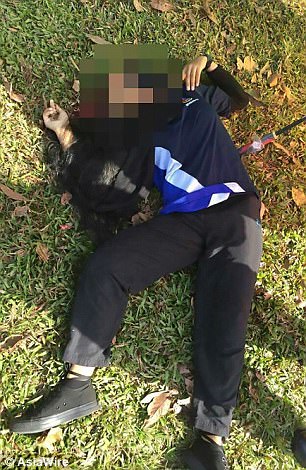 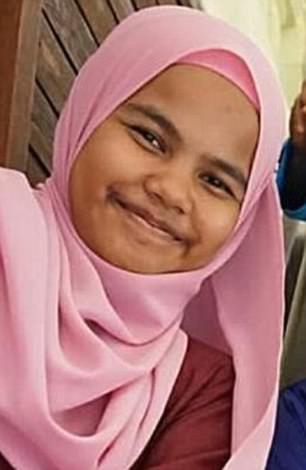 The three students had been near the lawnmower, which was being pulled by a tractor when the blade broke and the deadly accident occurred. The lawnmower was about 30 metres away when the students on the field heard a loud sound and three students were subsequently injured on the head. The teenagers were on the field at that time as they were rehearsing for their Sports Day event.

Following the tragic incident, the Education Ministry had issued a circular, warning schools that they would suffer penalties if they did not observe safety guidelines. Now, Deputy Education Minister Senator Datuk Chong Sin Woon has announced in Parliament on March 7 that they had given out RM5,500 to the victim’s family as compensation, according to MMO. Is that enough? 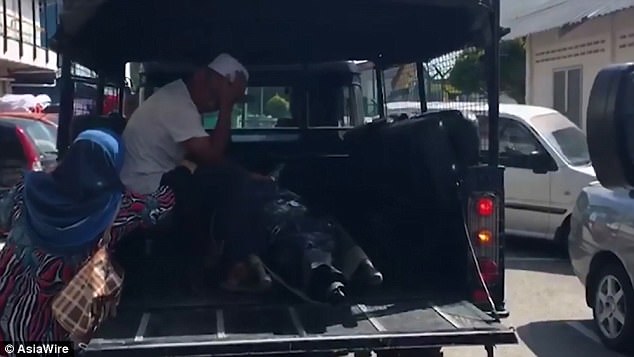 During Question Time, Chong explained, “We have given Takaful insurance payout of RM5,500 on Feb 23, 2018, at the Sungai Kelama mosque.” Seremban MP Anthony Loke asked whether the contractor would be liable but Chong answered that this would be determined through police investigations.

However, he said that a special committee would be formed to investigate the accident and action would be taken against those who are responsible. The committe would be chaired by Negeri Sembilan’s education director. 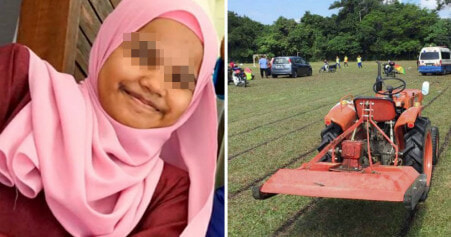