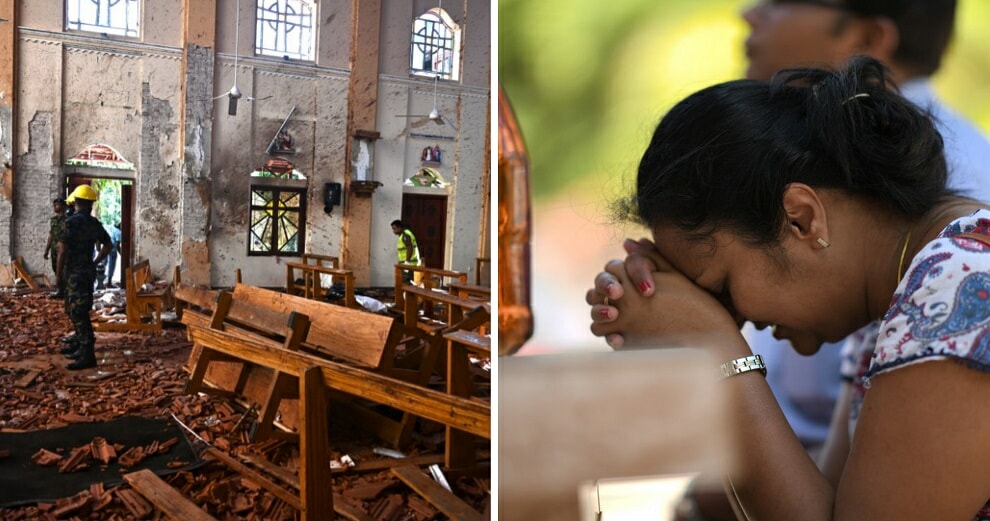 On Sunday (21st April), the world was horrified when a series of blasts hit 8 locations across Sri Lanka on Easter day, most of which occurred at high-end hotels and churches, killing and injuring hundreds of Sri Lankans and foreign nationals.

Six of the blasts happened in Colombo, the island nation’s capital, while two other bombings took place at Negombo on the West and Batticaloa on the East of Sri Lanka. According to CNN, the current death toll is now at 290, while hundreds more are reported injured. Now, it has been reported that 24 men were arrested in connection with the attacks. 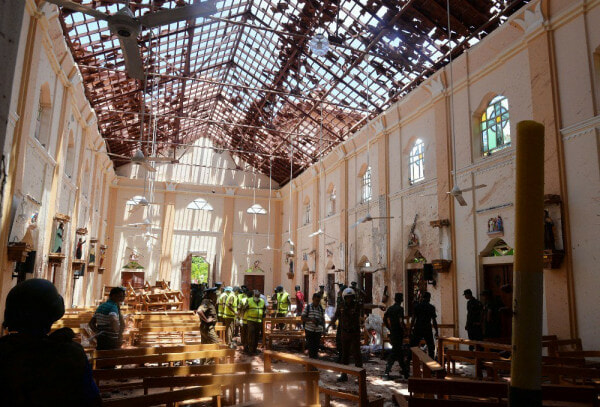 In light of the terrifying attacks, the Sri Lankan government has since blocked access to social media and messaging platforms like Facebook, Instagram, and WhatsApp in an effort to prevent the spread of misinformation. These platforms have been temporarily blocked until investigations are concluded, according to The Guardian. The government’s statement reads,

“The statement added that security forces were conducting comprehensive investigations into the incidents of explosions and that the blockage would be effective until investigations were concluded.” 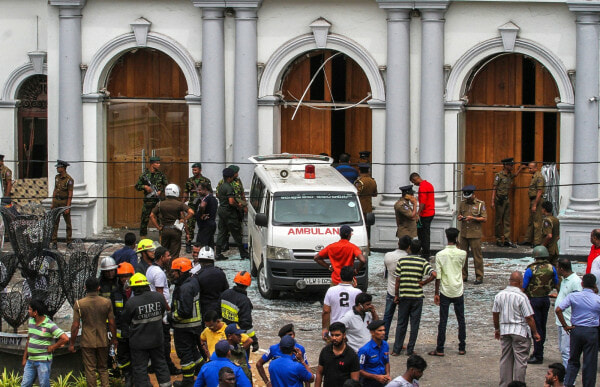 Meanwhile, a spokesperson from Facebook speaking to the news portal has acknowledged that the social media platform is aware that it has been temporarily blocked in Sri Lanka, saying,

“Teams from across Facebook have been working to support first responders and law enforcement as well as to identify and remove content which violates our standards.”

These platforms have been blocked since 2pm local time yesterday (21st April). According to the New York Times, internet monitoring groups reported that YouTube, Snapchat, and Viber were also inaccessible. Meanwhile, Twitter does appear to still be accessible. 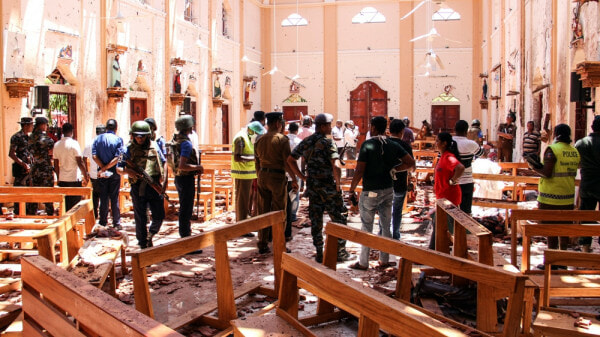 According to Time Magazine, this isn’t the first time Sri Lanka has temporarily banned major social media platforms. In March 2018, the government banned social media for one week due to concerns over WhatsApp and other platforms were being used to incite anti-Muslim violence in the country.

We hope that the situation in Sri Lanka is now more under control as the authorities continue to investigate these horrific attacks. Meanwhile, our condolences go out to the families of those who tragically lost their lives yesterday.

Also read: Sri Lankan PM: There Were Early Warnings About Terrorist Attack But No Action Was Taken 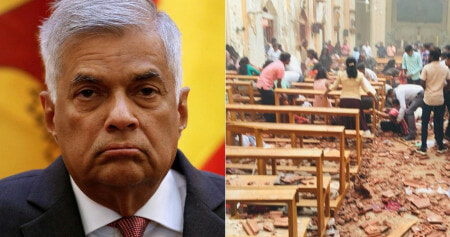