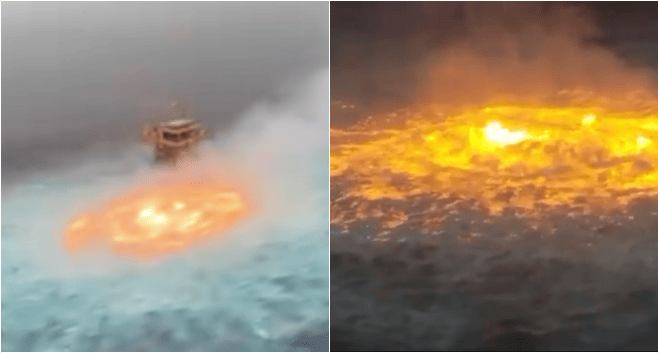 Social media lit up after a video of a giant ring of flames erupted in the middle of the ocean in the Gulf of Mexico which is a sight that is a mix of something scary yet magical. Initially, some might think that this might be the gates of hell finally opening up or this is where the kaijus will crossover to our universe similar to the Pacific Rim movie.

However, the Mexican state oil company Pemex was quick to diffuse any rumour and explained that the fire was caused by a leak from an underwater pipeline. NY Post reported that more than five hours were taken to fully contain the fire which started at about 5.15am local time. The workers had to use nitrogen to control the fire which looked like lava in the viral footage of the incident.

The ocean is on fire in the Gulf of Mexico after a pipeline ruptured. Good system.

The leaking pipeline is connected to the most important flagship oil development system for Mexico where it produces about  726,000 barrels of oil per day. The head of Mexico’s oil safety regulator, Angel Carrizales tweeted that the incident did not cause any spill. An internal investigation is currently being carried out.

Also read: Body of M’sian Woman Living In The UK Found In The Woods With No Head 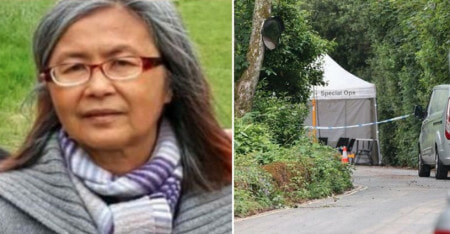