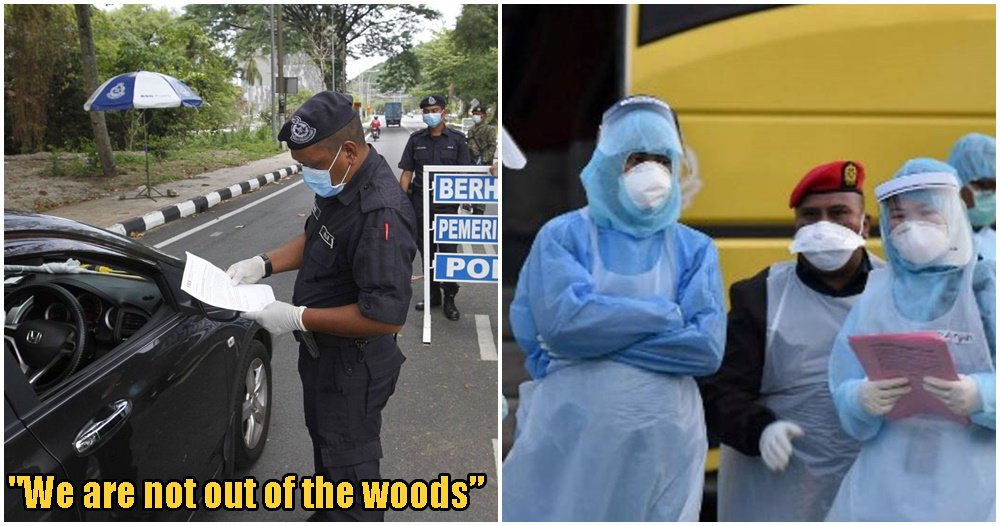 While the Covid-19 cases in Malaysia have been showing a positive trend of dropping consistently over the past 17 days since the last peak at 2,596 cases on 5th April, Malaysia isn’t in the clear quite yet. 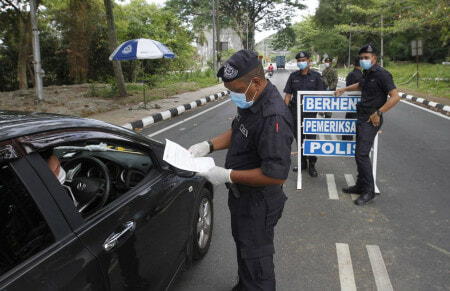 And public health professionals are making that known with their call for the MCO to be extended till the end of May, reports New Straits Times.

“The number of recovered cases seems to outnumber new cases for several days, which is a good sign,” said epidemiologist and UM professor, Datuk Dr Awang Bulgiba Awang Mahmud. However, he added that a two-week extension is crucial for authorities to have a clearer picture of the current state of the virus’ impact on Malaysia: “We are not out of the woods and I would caution against complacency. These signs indicate that the MCO is working, but this is an artificially-induced (situation).” 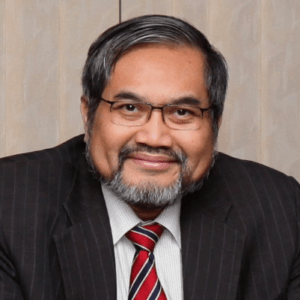 “So we should err on the side of caution. If we lift the MCO too early, there may be a resurgence of cases, which may necessitate a second MCO,” he added, citing how the same thing had to be done for Hong Kong and Singapore after their lockdowns were removed too early.

There was also the looming fact that the infectivity rate was still about one percent, and not below, as set by the Health Ministry. 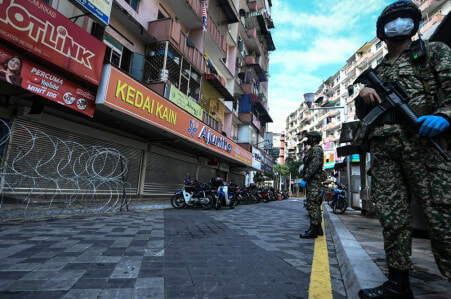 “We need to look at the bigger picture as without an MCO, a lot more people would have been infected. This would have overwhelmed the healthcare system and caused greater hardship to families whose breadwinners have fallen sick,” he continued. Nonetheless, Dr Awang Bulgiba did acknowledge that the government should start planning to relax regulations in areas where no cases were reported.

Dr Malina Osman, an epidemiology and biostatistics expert agreed with this opinion, saying that the government could look to lift the MCO in Covid-19 free areas or green zones.

“If a majority of zones have turned green, the MCO could be applied in a limited way to red or orange zones.” But this could only be done once there were zero new cases in that zone-a process which would take 14 days to declare, added the UPM associate professor. 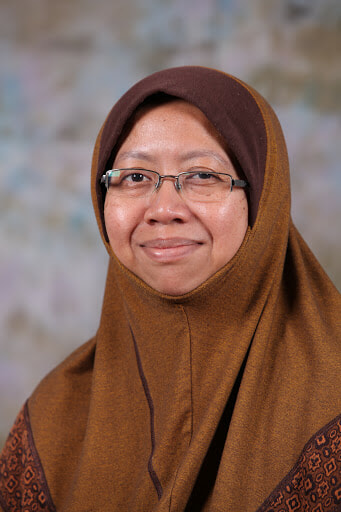 Ashe also added that family members with vulnerable groups such as the elderly should ensure good hygiene and safe social distancing: “Until a vaccine is available, kissing and hugging are not advisable.”

What do you guys think about this? Should the MCO see its fourth phase? 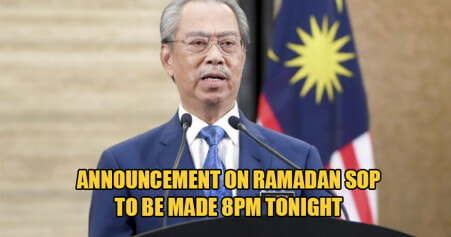