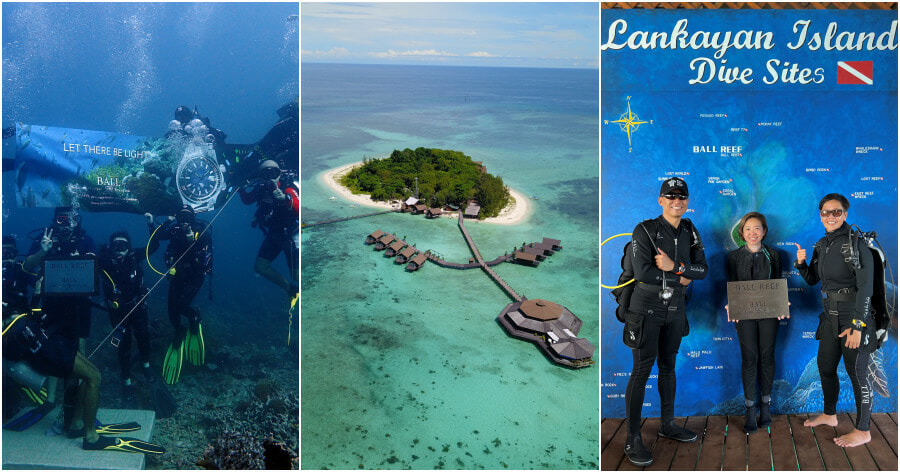 As we may all be very well know, Sabah is known for its beautiful islands and is an underwater heaven for scuba divers and snorkelers.

Which is why we were overjoyed to be invited to explore this beauty first-hand with a trip to Lankayan Island for  BALL Watch Malaysia’s and Reef Guardian’s launch of the BALL Watch’s Adopt-A-Reef Campaign.

Where is Lankayan island?

The gorgeous (in the middle of nowhere) Lankayan Island is set within the Sulu Sea Region, and in the Sugud Islands Marine Conservation Area (SIMCA) which spans 46,317 hectares and includes the Lankayan, Billean and Tegaipil islands. 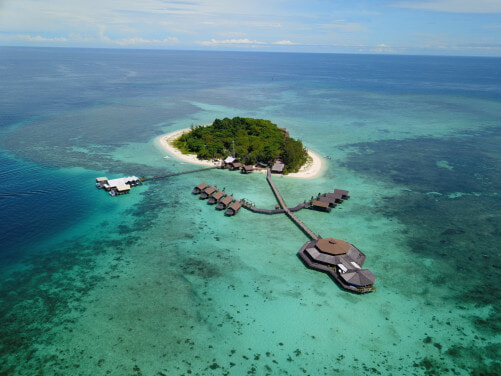 The area has been recognised globally as a well-managed Protected Area and became an International Union Conservation of Nature (IUCN) Green List Site, which is the first of its kind in Malaysia and the Coral Triangle Countries.

We were invited on a 4 days 3 nights trip by BALL Watch in conjunction with the release of their special edition Engineer Master II Diver Chronometer Reefs and their commitment to ocean conservation with their launching of the BALL Watch ‘Adopt-A-Reef’ Campaign.

We had flown to Sandakan, Sabah on Wednesday (November 2) and slept over there that night before going on an hour and a half long journey via speedboat the next day to Lankayan Island. 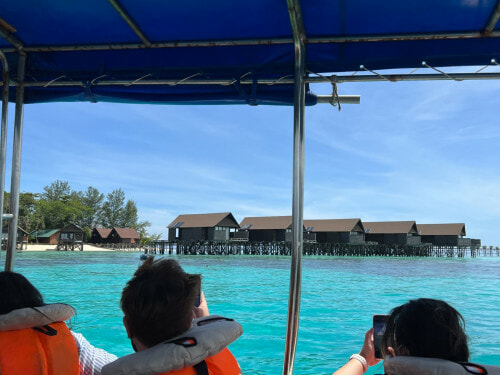 Once there, we had lunch and were then shown to our huge and spacious rooms which were built right on top of the beachfront and offered amazing views. 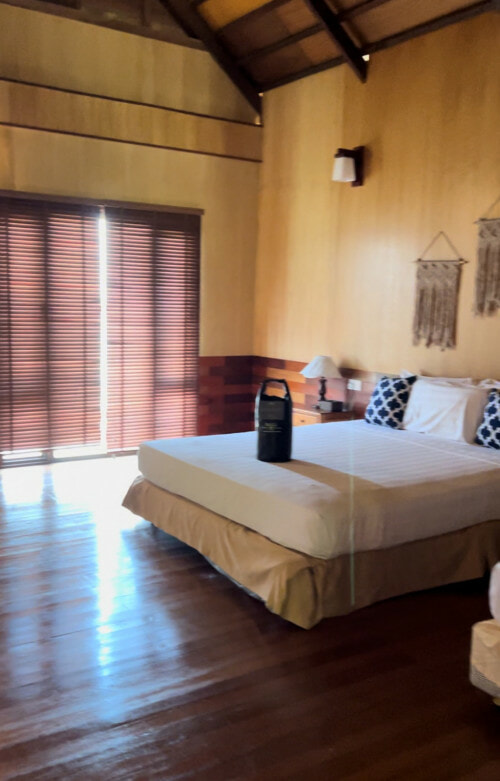 As part of the launching of BALL Watch’s Engineer Master II Diver Chronometer Reefs Special Edition, the company adopted a reef which was selected and named after them.

To symbolise its contribution to SIMCA, BALL Watch had adopted a reef called Reef 38 which was discovered by Achier. It is a famous dive site that beautifully captures the wonder of the underwater world with its high diversity of fishes and corals. 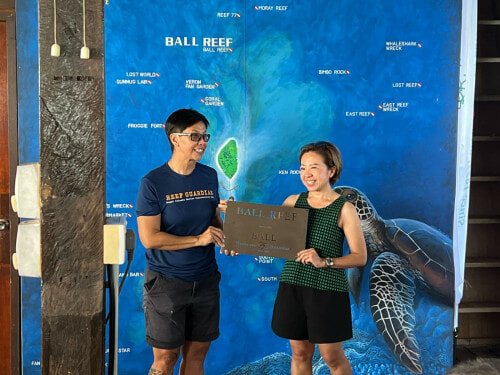 As a symbolic gesture, those who scuba dive were then brought to the BALL Reef to install a metal plaque to commemorate the BALL Watch’s adopting of the reef.

We went down underwater to down to around 10m where we installed the metal plague onto a concrete structure which was surrounded by coral, fish and other creatures! The rest of the trip included a beach clean up on Billean Island, observing the hatching of turtles as well as a short trip to the Sepilok Orang Utan Rehabilitation Centre in Sandakan before we headed back home. 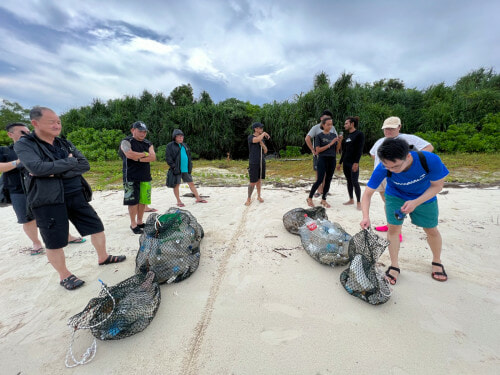 For more information about the amazing work that is being done by Reef Guardian do checkout their website.

To find out more about how BALL Watch’s Engineer Master II Diver Chronometer Reefs Special Edition which inspires humanity to care for the ocean’s health and incorporates 2 significant marine symbols: the Shark and the Reef, do check out their website for further updates. 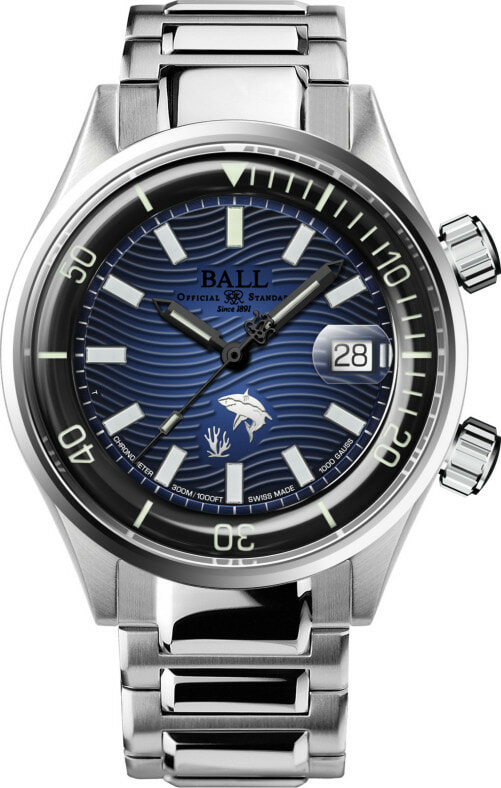 We would like to thank both BALL Watch Malaysia as well as Reef Guardian for making the trip happen!
Also read: This Cave in Vietnam is The Largest in The World & is Home to an Ancient Rainforest And a River! 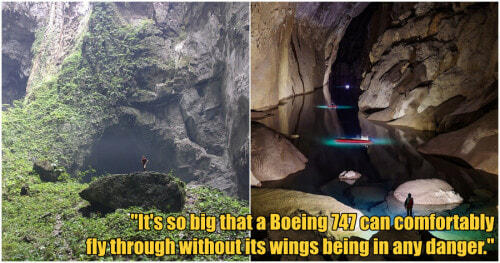