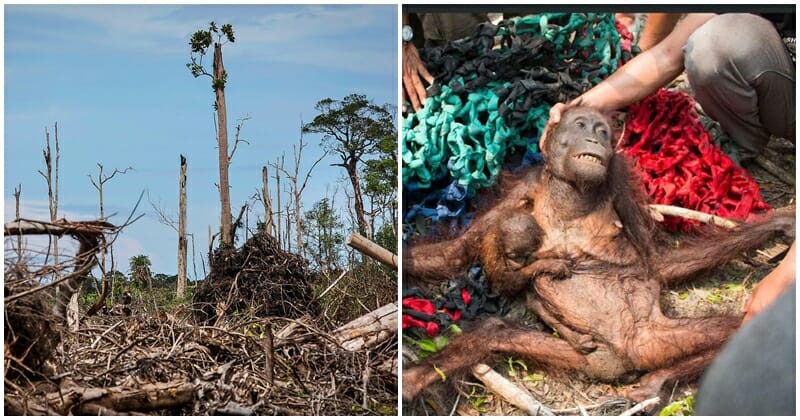 More should be done to save our orangutans as environmentalists predict that without proper intervention, none would be left very soon.

According to Chief Executive of International Animal Rescue, Alan Knight warned that orangutans are now on the “precipice of extinction”. 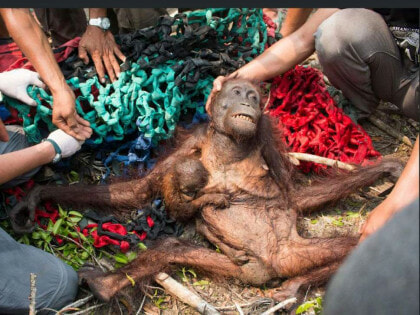 “If the current destruction of the rainforest continues, then I have absolutely no hope that any orangutans will remain in the wild.”

He foresaw that orangutans would only continue to exist for only up to 10 years!

“I would probably say ten years if we cannot stop the destruction. I think the Sumatran will go before then if they don’t sort out the situation they are in.” 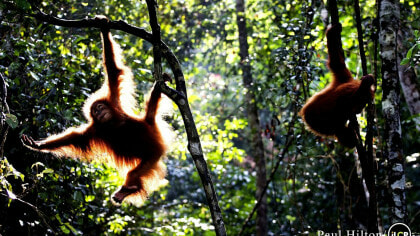 The orangutan joins a list of animals that are highly endangered which include the Malayan tiger, Sumatran rhino, Malayan pangolin, and many more.

Who is to blame for this? Humans of course.

As reported in the Independent, the decline in the numbers of the Bornean orangutan population is due to mass deforestation that is taking place. 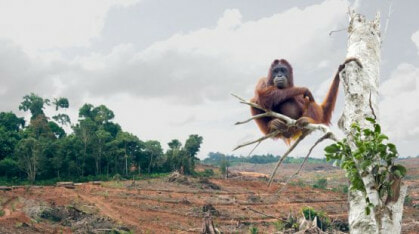 The International Union for the Conservation of Nature (IUCN) reported, “The forests they live in are turned into oil palm, rubber, or paper plantations, and others are killed by humans.”

“As orangutans are hunted and pushed out of the habitats, losses to this slow breeding species are enormous and will be extremely difficult to reverse.”

If the current trend of deforestation continues, the orangutan will be nothing more than just a part of the history of animals that once roamed the earth.

We need to do more and take action to ensure that the habitats of our beloved orangutans are continuously protected.

Also read: Report: About 1,000 Elephants Left in M’sian Forests, Many Other Species On Verge of Extinction 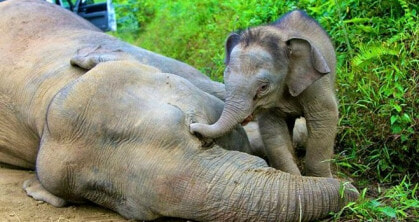