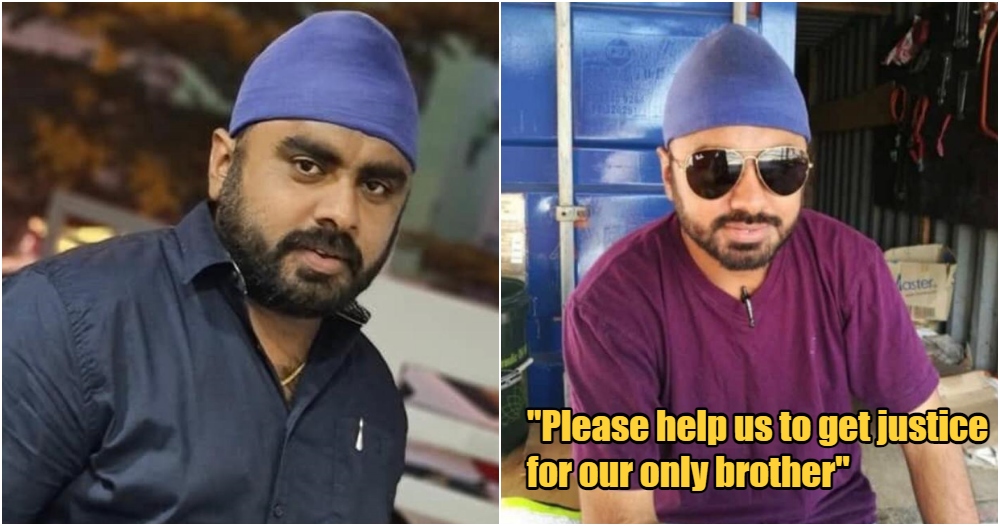 The family of a 31-year-old man named Narmeet Singh, who died in a hit-and-run incident at (KM15.1)  on 10 June is seeking witnesses to help bring closure to the family in need.

Jasbeer Kaur, sister of the deceased exclusively reached out to WORLD OF BUZZ and said her brother was on the way home from work on 10 June, between 9.30pm to 11.30pm. He was riding a Honda EX5 motorcycle (AGU2802).

As Narmeet lived away from his family in Kajang, they only knew about his accident the next day on 11 June. 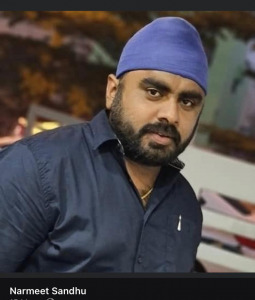 “He was only found a few hours later by the highway patrolling team. I’m not sure how long he was just laying there. According to the hospital, his GCS dropped but they managed to resuscitate him. But, on Saturday, 12 June, he finally left us.

The hospital tried to revive him. They did their best, I can tell. But his injuries were too much. That’s when his kidneys started to shut down. The doctors said his condition deteriorated due to multiple fractures,” Jasbeer told WORLD OF BUZZ.

Jasbeer added that throughout Narmeet’s time at the hospital, he never gained consciousness. Hence, he never got the chance to tell them what had happened. 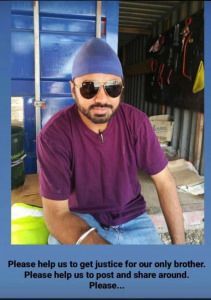 “Narmeet was found laying on the highway with his arm detached. There was a long cut on his upper lip and his teeth were broken. He died due to multiple organ failures and had multiple fractures. We want to know what happened. He shouldn’t have left us in that state.

Thinking of how he endured all the pain is unbearable. We are hoping to find closure. It feels like he is around but unable to talk to us,” Jasbeer said.

She added that Narmeet’s body also had tyre marks when he was found, which gives them a reason to believe it was a suspected hit-and-run.

The accident took place at KM15.1 of the Grand Saga Expressway. According to Jasbeer, it most likely happened between 9.30pm to 11.30pm on 10 June. While the police are investigating the accident, the family is appealing for anyone with information about the incident to come forward and assist in the matter. 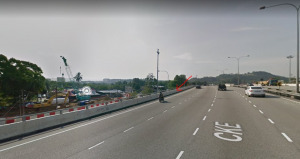 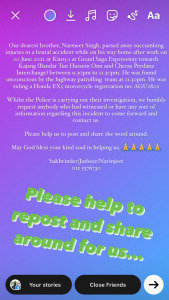 If you have any information about the hit-and-run incident, please reach out to Jasbeer at 012-5376730.

Also Read: 26yo Falls To His Death From 10th Floor Of Apartment In Penang After His Business Failed 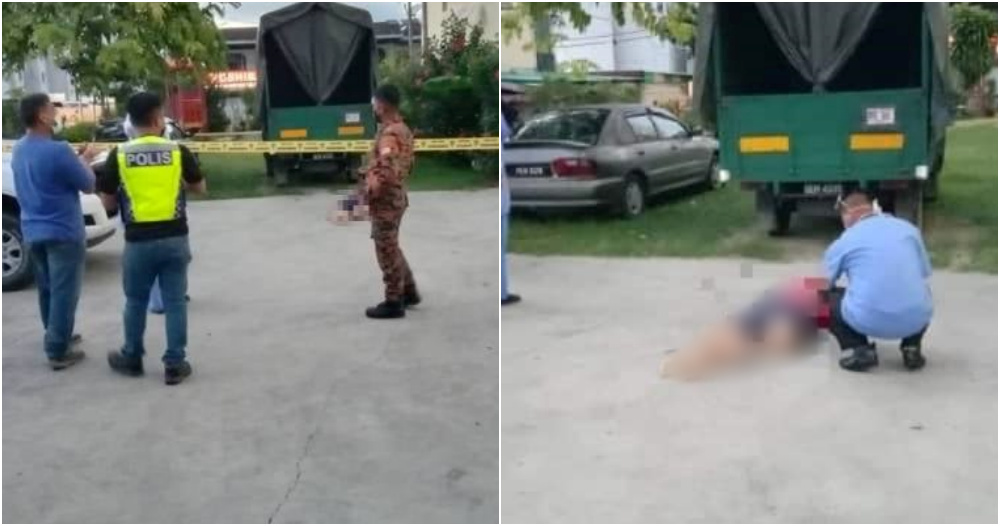