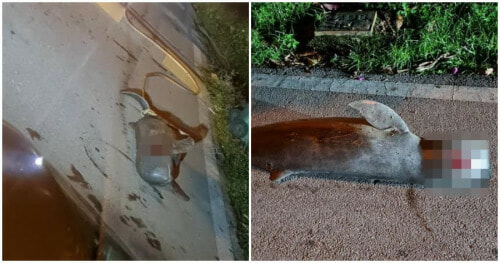 The Irrawaddy dolphin is found in freshwater habitats such as coastal areas in South and Southeast Asia, and in three rivers: the Ayeyarwady (Myanmar), the Mahakam (Indonesian Borneo) and the Mekong reported WWF. This species of river dolphin is considered to be endangered according to WDC.

In a Facebook post by the Sarawak Dolphin Project, they were informed by a member of the public that they spotted a dead Irrawaddy dolphin by the roadside at Kampung Muara Tebas, Kuching on 1 October. 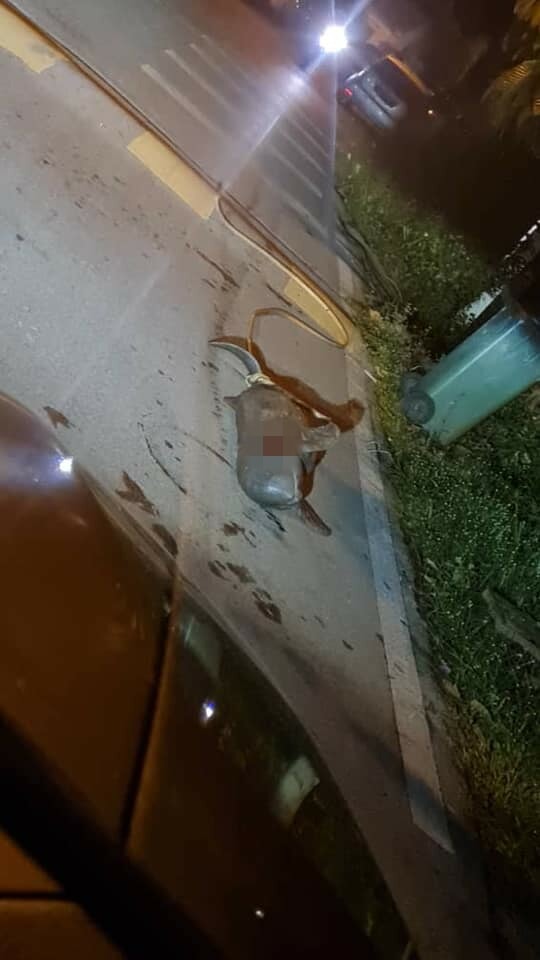 There was some sort of cord that was tied at the dolphin’s tail and injuries near the dolphin’s eye. In the comments, a netizen shared what allegedly transpired.

It is said that the dolphin was found near a bridge by a mentally impaired person and said person dragged the carcass around. The villagers saw what had happened but they were wary of approaching them as they could get scolded. 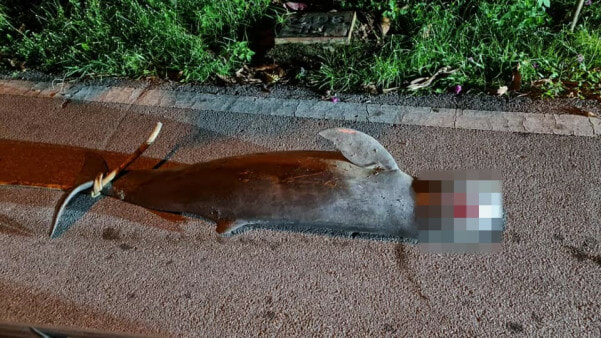 The Sarawak Dolphin Project organisation has reported the finding to the Sarawak Forestry Corporation. They urge members of the public to always inform the authorities when they see any incidents involving wildlife.

To do so, they can call PERHILITAN on their online at 1-800-88-5151 from 8am to 6pm, Monday to Sunday including public holidays. Those in Sarawak can contact the Sarawak Forestry Corporation (SFC) offices with the following numbers.

We hope this incident will still be investigated by the authorities. Additionally, we urge our readers to be kind and sensitive in the comments as well.

Also read: IPCC Report States We Can No Longer Escape Human-Caused Climate Change, What Does It Mean For Malaysia? 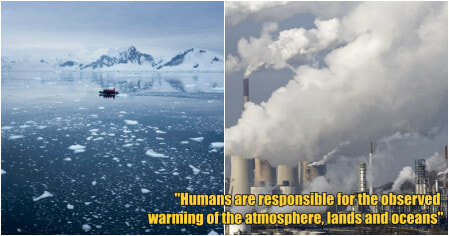