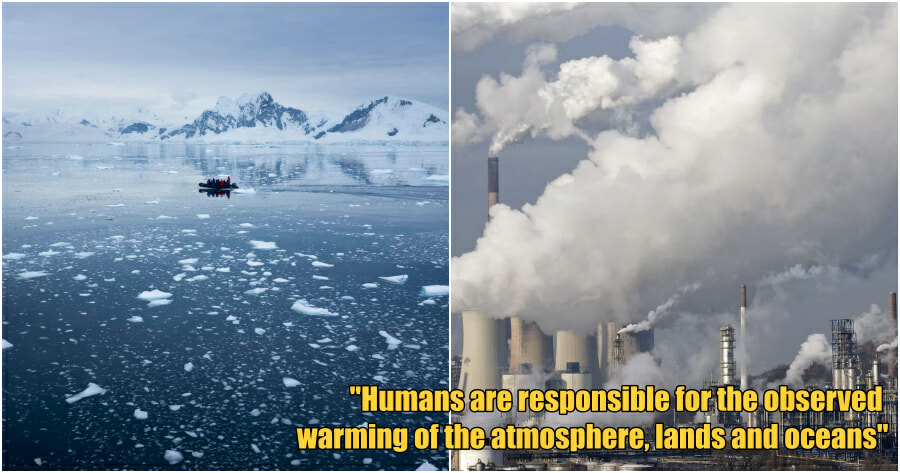 The assessment shows that Earth could well exceed the 1.5℃ warming limit by the early 2030s.

The long-awaited Intergovernmental Panel on Climate Change (IPCC) report was published on 9 August, making it the sixth assessment of its kind. It is the climate science body of the United Nations and the World Meteorological Organisation. In simpler terms, it’s the most important report on the state of the climate today.

The IPCC comprises 234 scientists and government representatives from 195 countries and is the global authority on Earth’s climate and how human activities affect it.

The report states that escape from human-caused climate change is no longer possible as it is now affecting every continent, region and ocean on Earth. 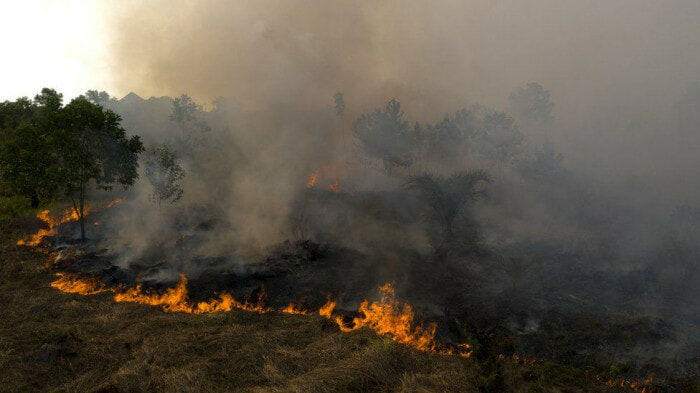 It also said that Earth has warmed by 1.09 degrees Celsius since pre-industrial times and many changes such as the sea-level rise and glacier melt are now virtually irreversible.

Furthermore, the IPCC states unequivocally for the first time that humans are responsible for the observed warming of the atmosphere, lands and oceans.

Key points of the report

The IPCC report contains 3,900 pages of text but we have summarised the major points of contention: 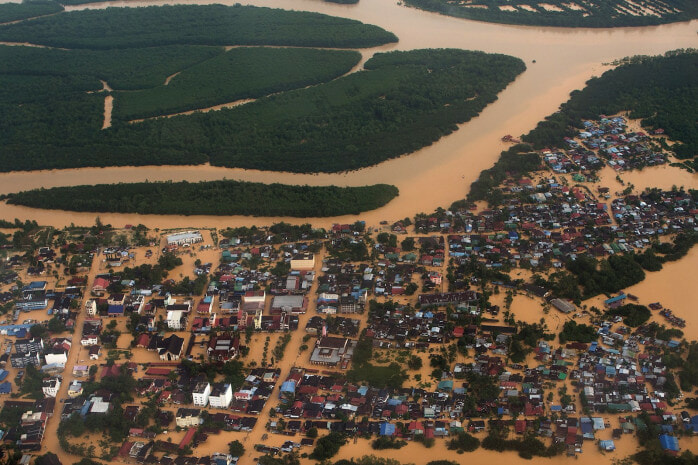 What does this mean for Malaysia?

Aidil Iman Aidid, an environmental activist and member of the Malaysian Youth Delegation (youth climate movement) told WORLD OF BUZZ that the report states the consequences of what would happen if we do not take action.

In the Malaysian context, he said that a 1.5 degree Celsius increase in temperature will cause Malaysia’s rice production to drop by around 30%.

“During early 2020, we had the worst drought in four decades which severely impacted the paddy planting of Malaysia’s northern region which further affects the livelihoods of those dependent on agriculture”

Aside from the consequences to agriculture, Aidil pointed out that as extreme weather is fueled by climate change, we will see much more intense floods.

They also explained that the effects of extreme weather and loss of agriculture will mean a negative impact on economic growth and widen the socioeconomic gap in a marginalised society.

“Simply put, this will affect our agriculture industry and the nation’s economic growth.” 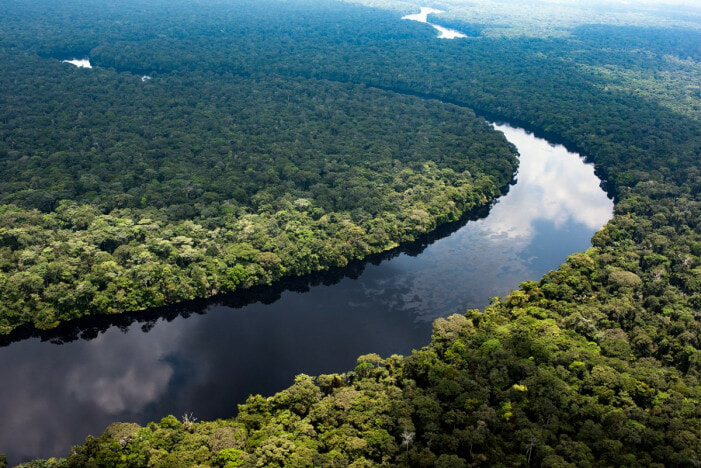 Solutions for the future

EcoKnights listed various initiatives that everyone must participate in. These include:

Whilst Aidil believes that the future of the Earth lies in our hands. In a Twitter post, he said that “it is our duty to take care of the planet. We must hold polluters accountable and reject unstainable projects,” he said.

“Do not give in. Giving up is climate inaction.”

to my fellow malaysians who feel defeated in light of the IPCC report on climate change, it’s not too late.

volunteer in environmental organisations, contact ur MPs regarding the IPCC report, share the awareness & most importantly, do not give in. giving up is climate inaction.

im seeing so many malaysians reacting towards the IPCC report on climate change with “nak kiamat dah”.

it is our amanah to take care of the planet. to do so, we must hold polluters accountable & reject unsustainable projects. we cannot afford to lepas tangan on this crisis.

He also listed some ways for Malaysians to take action and contribute to climate action which include: volunteering in environmental organisations, contacting MPs to inspire changes in policy and spreading awareness.

the latest IPCC report on climate change can be scary. but it’s important to not be defeated. the earth is our responsibility.

i’ve listed how some of the ways malaysians can personally contribute to climate action. what you do today, makes a difference tomorrow! (1/2) pic.twitter.com/q6SSpPWvR2

Check out the full IPCC report below:

ClimateChange 2021: the Physical Science Basis – provides the most updated physical understanding of the climate system…

The world needs us, Malaysia needs us. It’s now or never. We have to take care of OUR world.

Also read: “We work alongside nature, not against it” ESCAPE Cameron Highlands Developer Guarantees To Rejuvenate Land 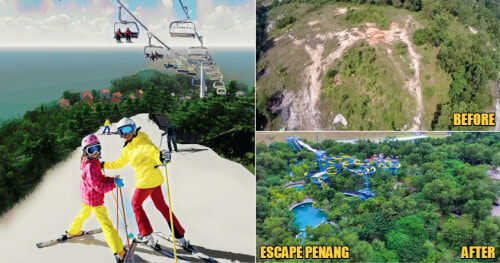