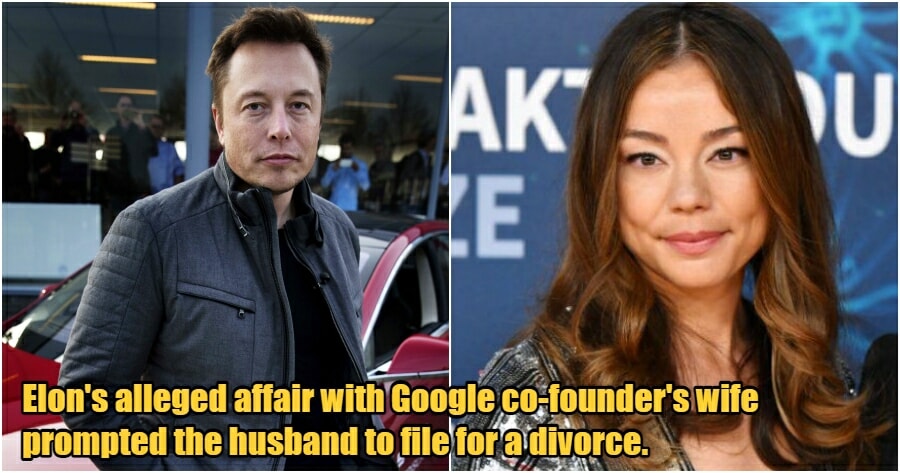 With his successful career and his wealth, we’re likely to think that Elon Musk can engage in a relationship with whoever he finds attractive. Rumour has it that the former partner of Amber Heard is now dating Nicole Shanahan, the wife of Google’s co-founder, Sergey Brin. 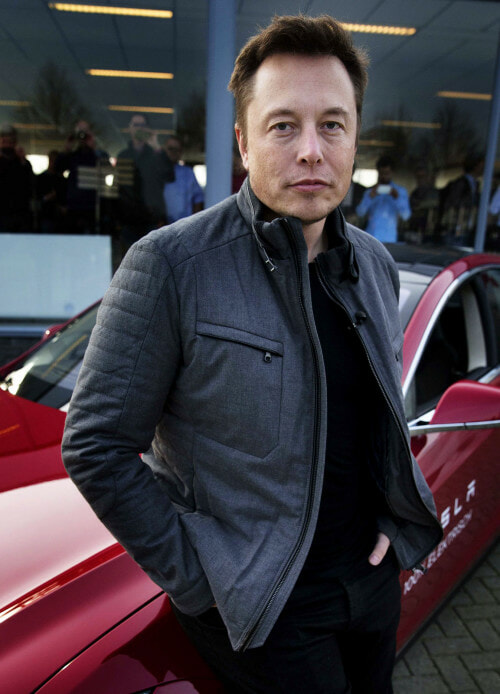 So, if you’re an avid follower of Elon Musk’s life, you may wonder if the founder of Tesla and Nicole Shanahan is ‘a thing’ now. Elon Musk himself has since responded to the rumours in a tweet that has since been deleted.

‘This is total BS’

Elon has cited the rumours as  ‘BS’ and clarified that Sergey and he are friends, and both of them were at a party together recently.

‘I’ve only seen Nicole two times in a span of three years. Both times with many people around, so nothing romantic,’ Elon elaborated.

Nicole is a Californian-based attorney and also the founder of legal technology company ClearAccessIP and the Bia-Echo Foundation, based on the details on her LinkedIn profile. According to a report by BBC, Elon was allegedly engaged in a brief affair with Nicole last year.

This prompted Sergey to file a divorce with his wife, thus ending the years-long friendship with Elon. At the time of the alleged affair in December, Sergey and his wife were separated but still living together.

Regardless, Elon himself dubbed the report as ‘BS’ in his tweet. Not only that but he also said that one of the media in the USA has been running ‘a lot of bs hit pieces’ on him and Tesla. For instance, the media once reported that Elon Musk was arrested by the FBI, to which he called the former and asked for clarification, who later denied any arrests were made. 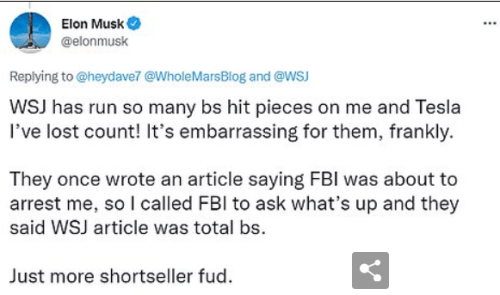 In the comment sections of one of his tweets, a picture of him partying with Sergey can also be seen which immediately debunked the rumours that both of them are no longer friends.

Regardless, do you think Elon Musk would want the public to know about the shenanigans of his personal life? 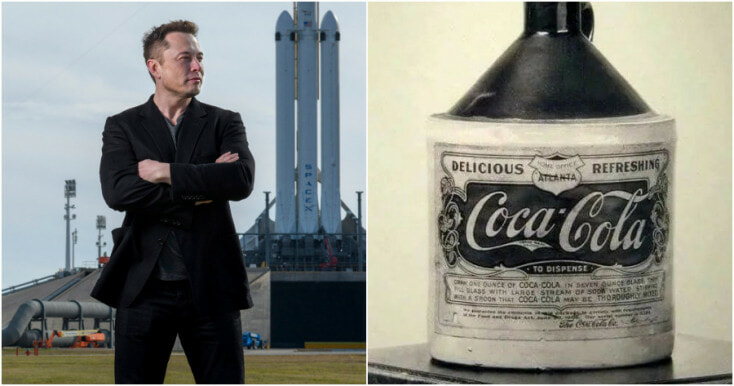