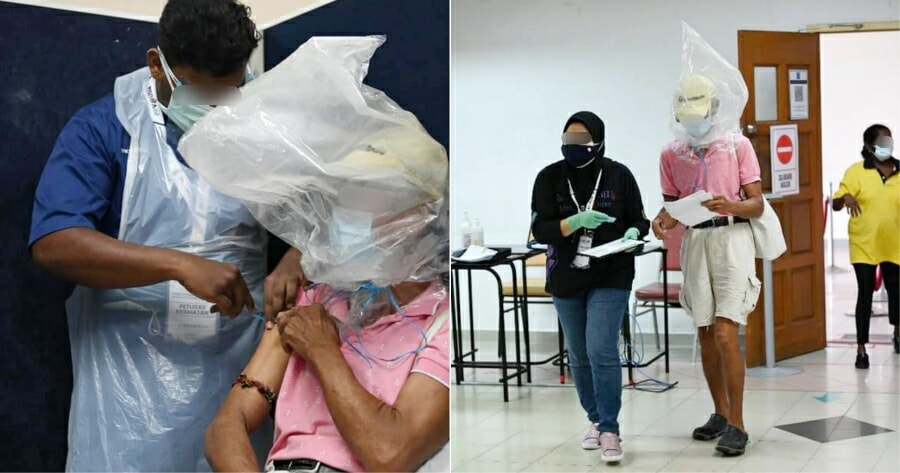 One thing we’ve learned in life is to never judge a book by its cover.

That saying can definitely be applied to an elderly uncle who went for his appointment in Universiti Sains Malaysia (USM) Vaccination Centre (PPV) with a bizarre get-up.

Universiti Sains Malaysia (USM) took to their Facebook profile to share how an elderly man had come in for his vaccination appointment in rather out-of-the-box protection gear. He, of course, had his face mask on but he also donned a large plastic bag over his head which caught the attention of those present. 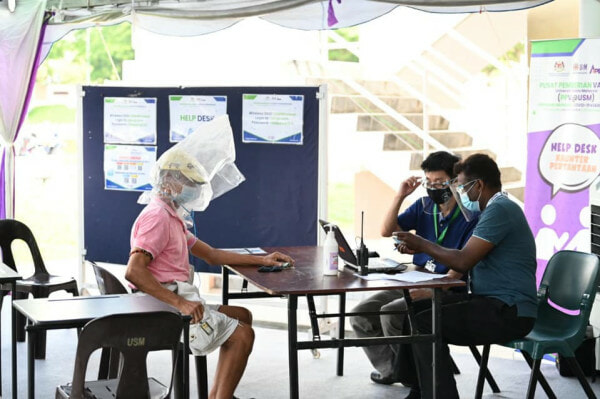 They wrote, “Appreciate good people, they are hard to come by. This uncle came for his vaccination at USM PPV today, looking a little bizarre. He arrived by taxi. He sure did attract the crowd and we could hear whispers and sarcastic laughs from the public.”

Nevertheless, the uncle breezed through his vaccination process only to leave those watching him speechless, before he left. 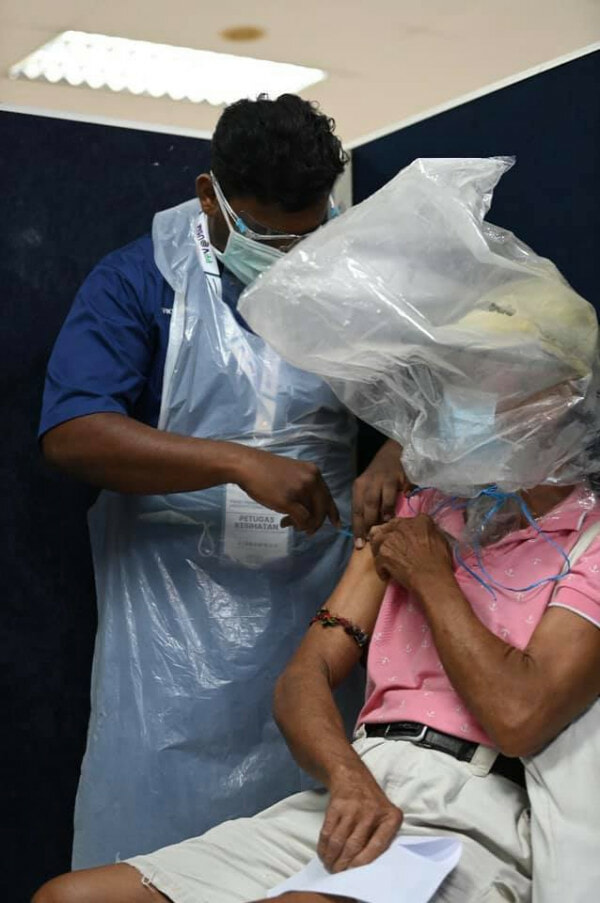 “Just before leaving, he took a fragile walk to the secretariat, and what he did there was a bit of a shocker. ‘The frontliners have been working very hard. Please buy them lunch,’ he said and handed over quite a large amount of cash. He then left and could be seen easing himself into the same taxi that brought him there,”

“He stunned us with his generosity and humanity. Dear uncle, God bless. Let us give him some love,” they shared. 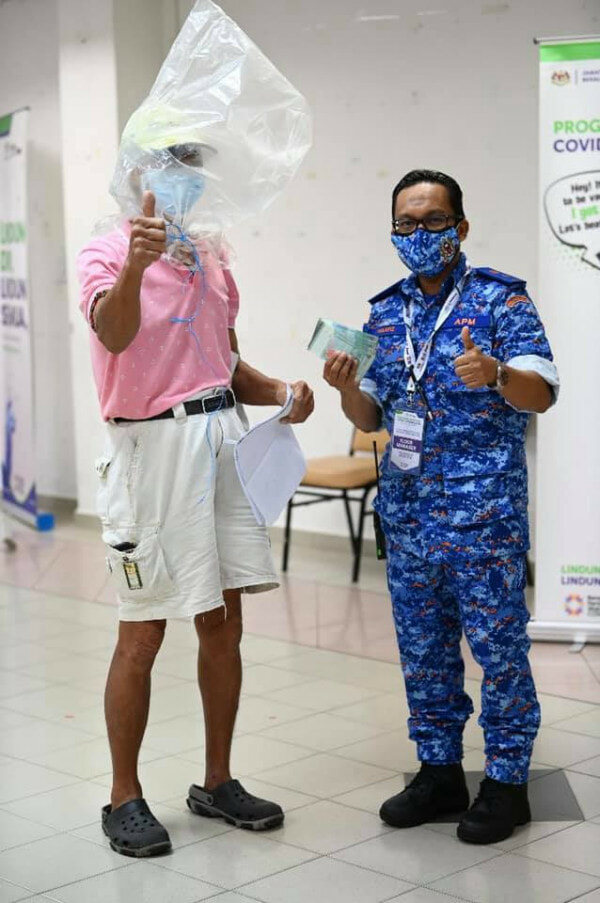 They also added that the health professionals on the ground had advised the man against his odd choice of protection, though it was his kind confidence that ultimately shined through.

Hence, ladies and gentlemen, this is why we should never judge a book by its cover. People should be free to care for themselves and dress as they please without being made fun of by others, as long as they are genuinely good people.