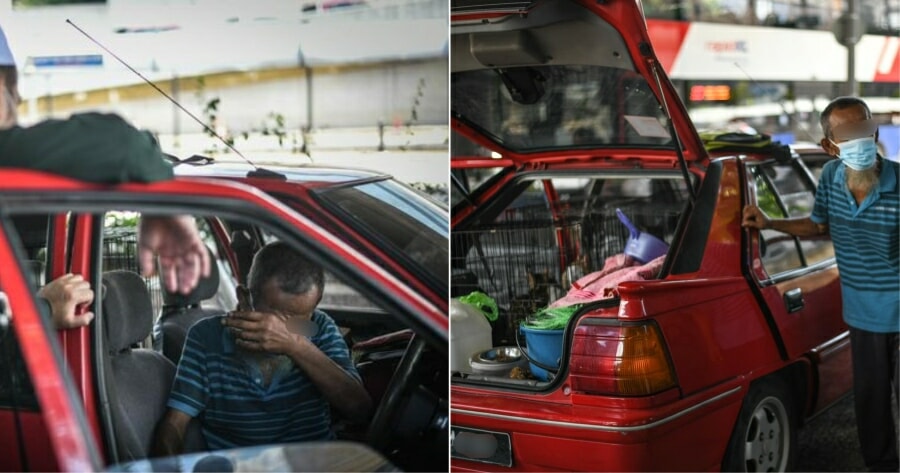 There are many out there who are struggling, but through their struggles, they are also empathising with the difficulties of the voiceless, be it humans or animals.

Ustaz Ebit Lew took to his Facebook page to showcase an elderly uncle who has been sleeping under a bridge, in his car for two months. Despite his own financial difficulties, he took in several cats and has been sharing his car with them. 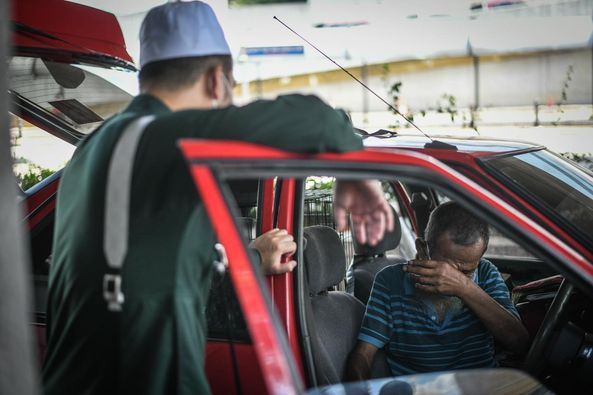 He wrote, “I was shocked to hear that a 75-year-old uncle has been sleeping in a car for two months, under the bridge near the central market. Very good person. He takes care of cats in the car. It’s sad to see this uncle’s condition.”

It turns out the poor, elderly man’s life has been riddled with difficulties.

“There is no one left. He said his life has fallen down the stairs and suddenly, he cried.”

The good Ustaz asked if the elderly man had anyone he could help contact, but sadly, he replied that he lived alone. 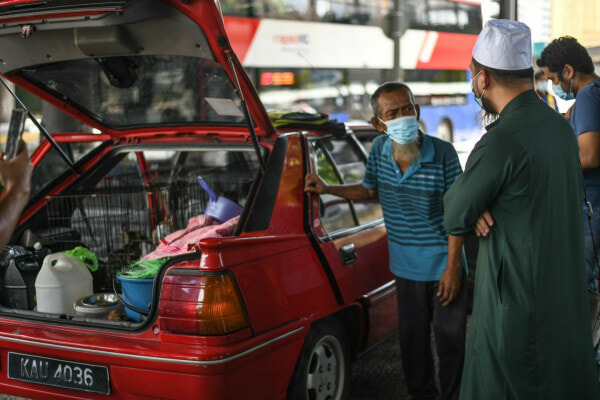 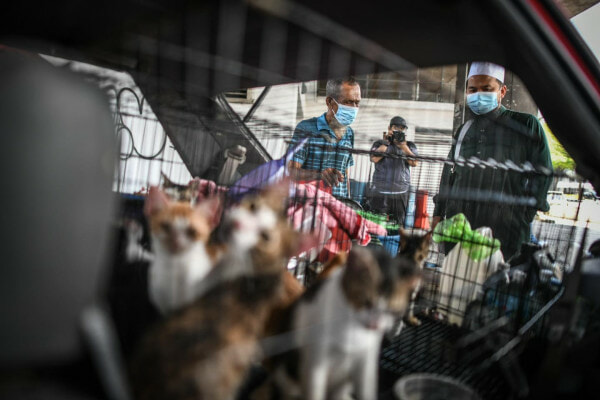 Ustaz Ebit promptly rented a house for the uncle and the cats he has taken in.

“I want this pakcik to celebrate Hari Raya Haji in a comfortable house,” he added, which caused the elderly man to cry even more.

The elderly man felt ashamed that he was receiving such help from Ustaz Ebit, especially when Ustaz Ebit shared that he would also buy a fridge, washing machine and bed for the house. 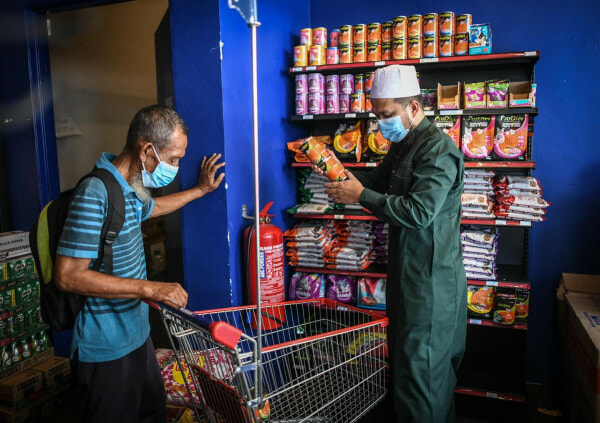 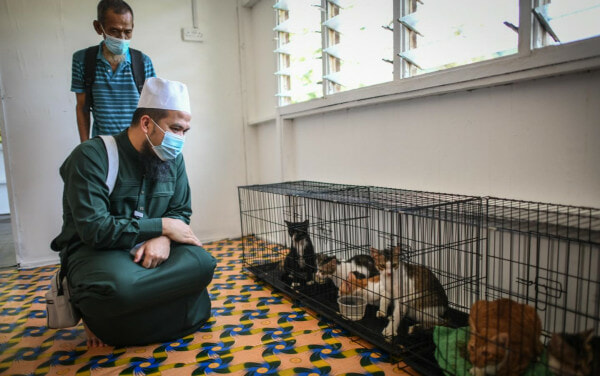 “The pakcik told me that it’s okay. ‘The house is enough. This is a lot. I’m ashamed. How will I ever repay this’,” he shared.

“This is a blessing to this uncle who loves cats. Allah will provide a livelihood,” he said.

We’re truly happy that this uncle received the help that he needs, but most importantly, we’re so proud of the elderly uncle who, despite having his own difficulties, was still willing to help voiceless little animals in their time of need.

Thank you, uncle, for showing us that no matter what kind of situation we’re in, we can still help wherever we can. 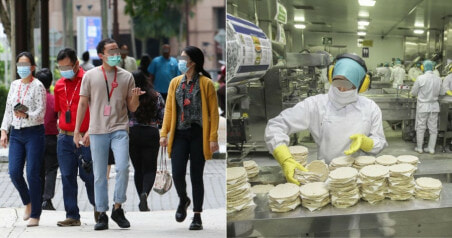