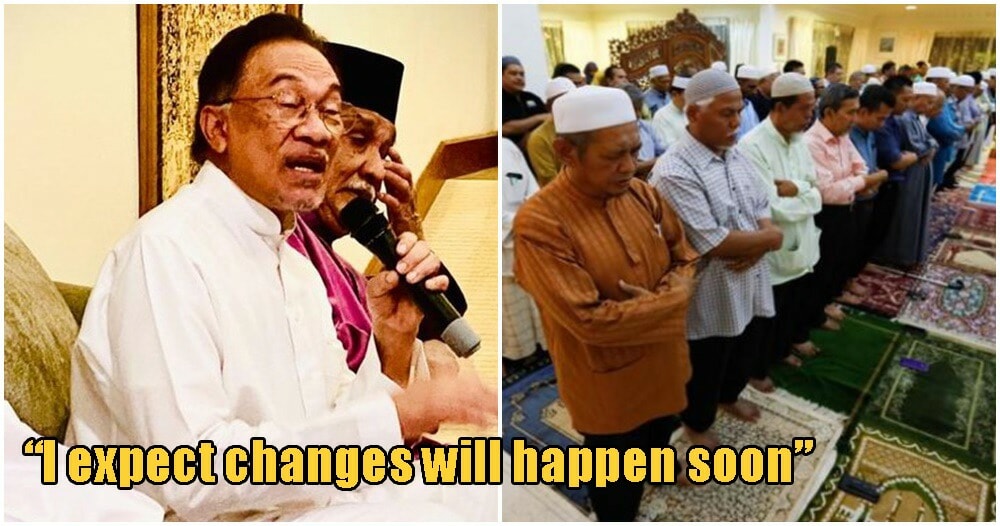 Malaysia is holding it’s breath after Anwar Ibrahim announced that an attempt was made to “betray” the Pakatan Harapan government yesterday night (23rd February). The politician even said that changes might start taking place as soon as today. 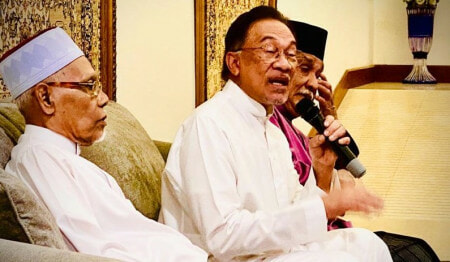 “There has been an attempt to bring down the PH government involving our former comrades in PPBM and a few from PKR who betrayed us,” said Anwar during a prayer session in his home after speculation about the fall of the PH government began circulating, following reports from FMT.

While there were no specific details about the members who allegedly plotted against the existing ruling party, it’s been confirmed that these individuals have met with the Yang-Di Pertuan Agong. Anwar adds that this meeting has “led to changes and I expect maybe that will happen soon, maybe tomorrow”. 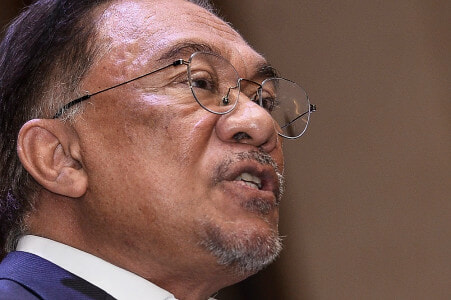 Talk of Mahathir leading a movement to overthrow the government by getting rid of DAP from the PH coalition began spreading yesterday morning and it only escalated when party leaders and MPs of PPBM, PAS, and Umno were seen gathering at Sheraton hotel-just hours after Azmin Ali, PKR deputy president and supporters had a meeting in the same location earlier during the day. 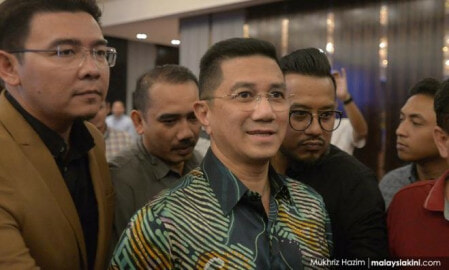 Even though Anwar said these “disturbances” should not interrupt his prayer session, in which 300 of his supporters were in attendance, the PKR president was visibly distracted as he could be seen constantly checking his phone. Anwar’s supporters have been consistently pressuring current Prime Minister, Dr Mahathir Mohamad to step down for Anwar to take his place as initially agreed during the 2018 general election.

Stay tuned for more updates! What do you guys think will happen? 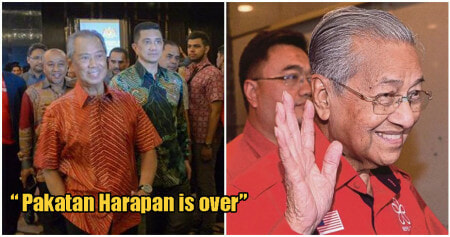