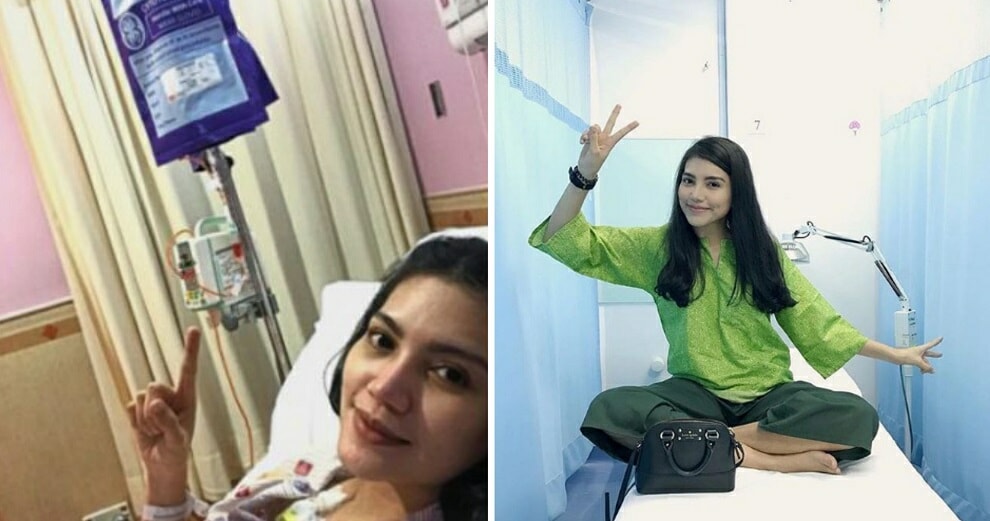 Cancer is perhaps one of the scariest illnesses a person can get, and while the journey to recovery may be long and challenging, the most crucial factor is having emotional support to get cancer patients through it.

In 2012, Malaysian actress and singer Elyana, known for her performance as Nadia in ‘Dukun’, was diagnosed with stage 4 lymphoma, which is a type of cancer that affects the lymphatic system. She had only publicly revealed her battle with cancer in 2017, shocking her fans. However, she maintained her cheerful demeanour despite going through such a severe illness.

Since her diagnosis, the 31-year-old’s battle has been a constant struggle. More recently this month, Elyana discovered that the cancer had now spread to her spinal cord and backbone after feeling numbness in her legs and could not walk. She was advised to immediately undergo radiotherapy to avoid becoming paralysed.

Now, in recent developments, her Instagram was suddenly deleted after she felt heartbroken over a comment from one of her followers. According to the comment, the user attempted to “school” her on protecting her ‘aurat‘ because she is a public figure, even implying that her cancer was a result of her sins. 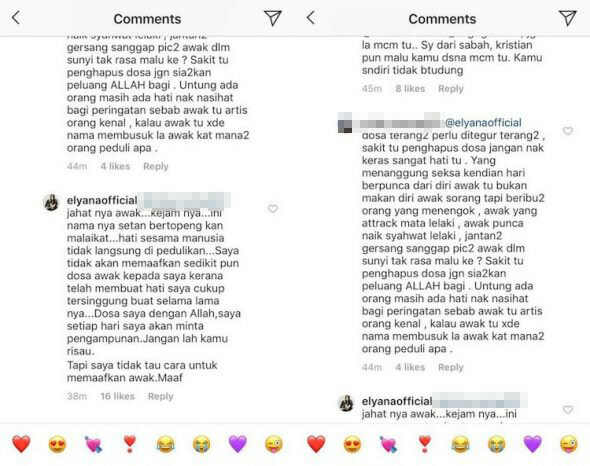 Unfortunately, the comment deeply hurt Elyana as she proceeded to post to her Instagram stories to inform her followers that she would be stopping all treatment. She wrote,

“Today, I will be stopping all my treatments, because a lot of people want to see me die! Thank you, let’s die together!” 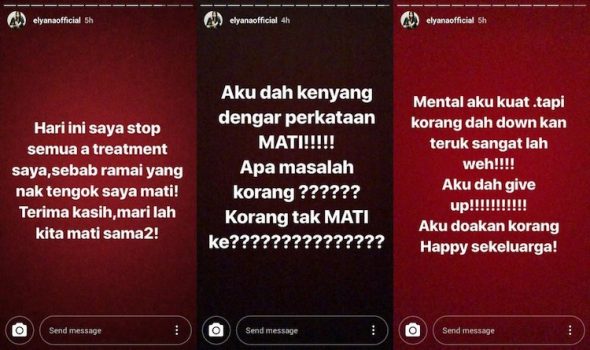 According to the New Straits Times, however, Elyana’s official Instagram fan page assured her worried fans that she is still continuing her treatment despite the upsetting posts on her Instagram stories.

Let’s learn to be a little kinder to each other, especially to those going through a hard time.

We wish her a speedy recovery and hope she continues to remain strong during her battle. Get well soon, Elyana! 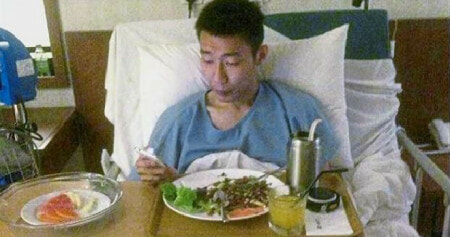