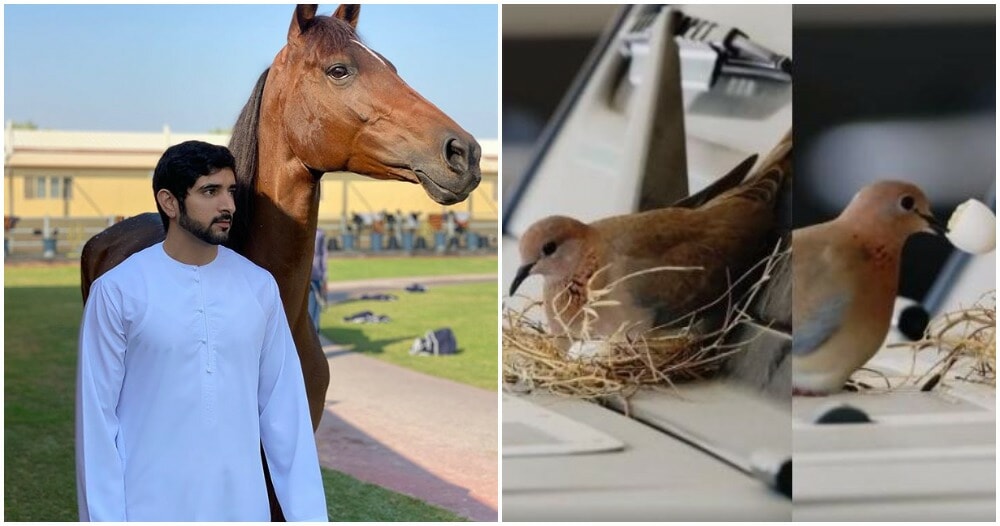 If a bird builds a nest on your car, you don’t disturb it. People on the internet have been praising the Crown Prince of Dubai for his act of kindness that went viral not too long ago. 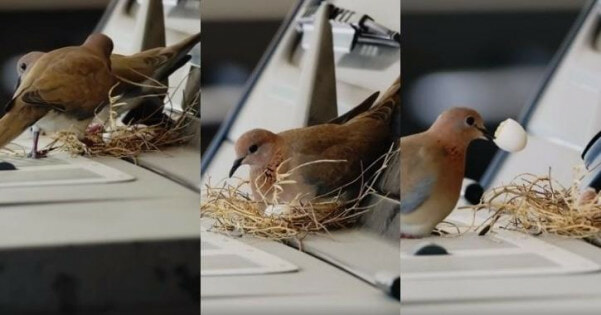 In an Instagram post, The crown prince, Sheikh Hamdan bin Mohammed bin Rashid Al Maktoum shared a time-lapse of a couple of birds that built a nest on the front windshield of his Mercedes. With a simple caption, “Sometimes the little things in life are more than enough”, it managed to capture the hearts of many netizens that flocked to the post.

He refused to use his car when he saw a couple of birds had built a nest on it. Apparently, the two birds were soon-to-be parents as there were eggs in the nest. He completely stopped using the car so that the birds were not disturbed. The kind prince also went as far as placing red tape around the vehicle for extra measure.

The Instagram post is a short time-lapse depicting the two birds constructing the nest on his car to chicks hatching from the eggs. You can watch the truly heartwarming and wholesome video below.

What do you think about this? Share your thoughts in the comments.