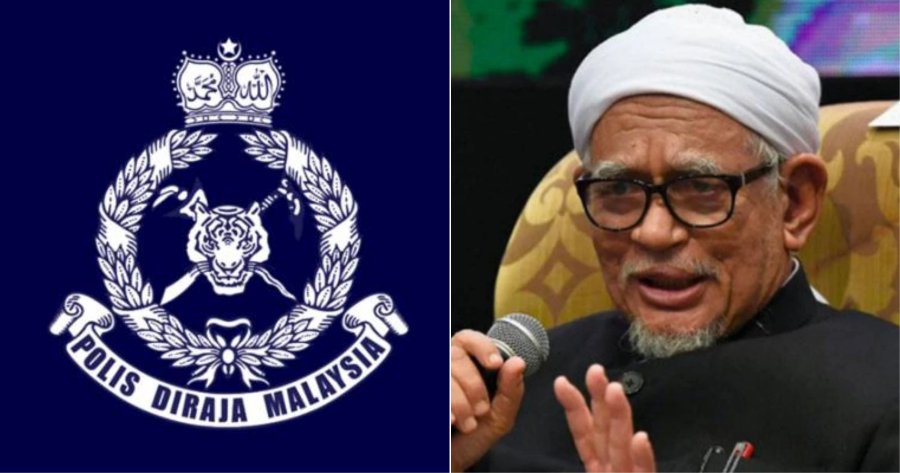 PAS President Tan Sri Abdul Hadi Awang has been summoned to the Sentul District Police Headquarters (IPD) today (December 5) to provide a statement in regards to reports made against him recently.

According to a report by Sinar Harian, this matter has been confirmed by the PAS President’s secretary, Abdul Malik Ab Razak.

“For your information, Tan Sri Abdul Hadi Awang will be present at IPD Sentul at 3pm today. This is to testify, following police reports made by several parties against him,” he said. 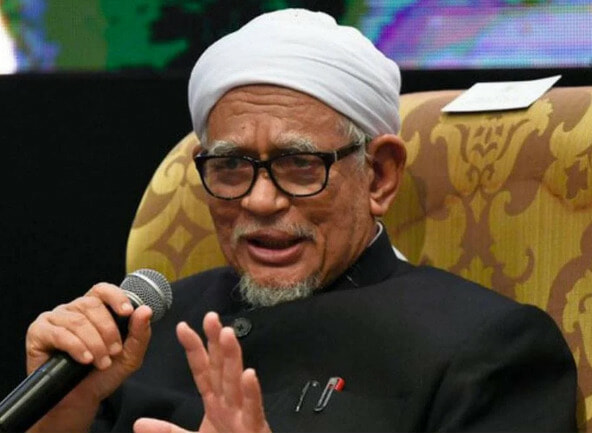 Among those who made a report against the PAS President is Selangor state assemblyman, Mohd Sany Hamzan, who has called for the Malaysian Islamic Party (PAS) to be banned for spreading malicious false information that can cause racial disharmony.

Do stay tuned for more updates on this matter. 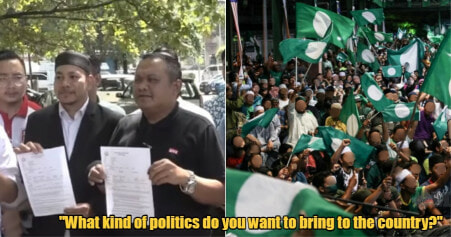