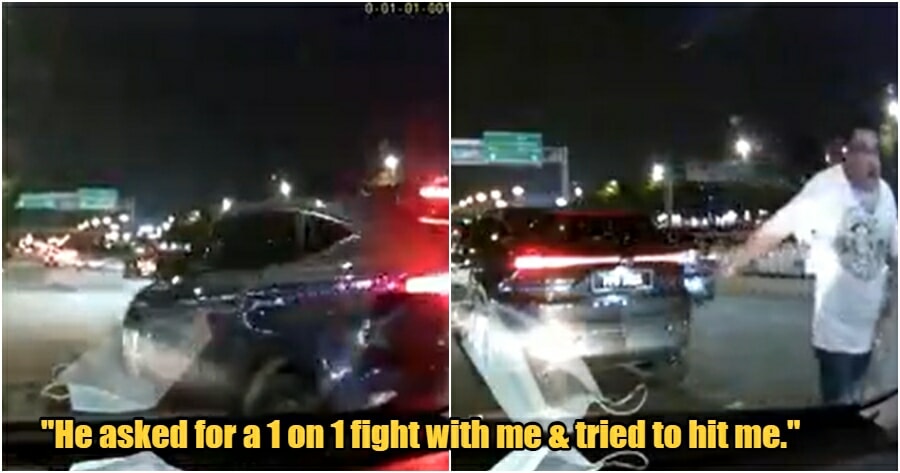 Driving requires skill and patience. The absence of one of them may invite trouble, if not accidents.

The Facebook page We Are Malaysians shared a dashcam recording that took place in Subang Jaya on Tuesday night (September 6) when 2 drivers almost got into a fight following a minor accident. The owner of the dashcam, who was driving a Honda Civic slightly hit the back of a Toyota Harrier when the latter forcefully encroached onto his lane on the way to SS15. 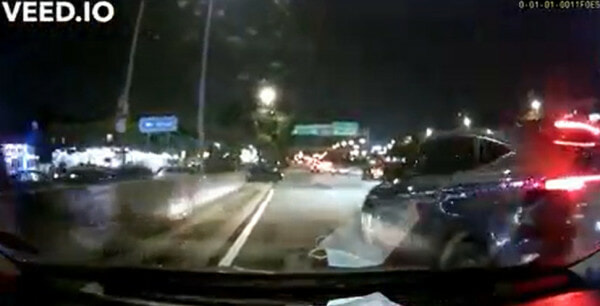 Both drivers stopped in the middle of the road, and the driver of the Toyota Harrier got out of his car before blaming the other driver for colliding into his car.

The caption of the post stated that the Toyota driver even asked for a “1 on 1” fight and tried to hit him. Of course, the dashcam owner was smarter than that.

‘I have a dashcam. It records everything. Let’s just talk at the nearby police station”, he told the Toyota driver, to which both parties agreed.

They both then proceeded to the nearby police station and the Toyota Harrier followed from the back. Before they were even at the station, the Toyota driver changed his route and drove away!! Regardless, the dashcam owner made his way to the Subang Jaya Police Station to lodge a report for safety purposes. 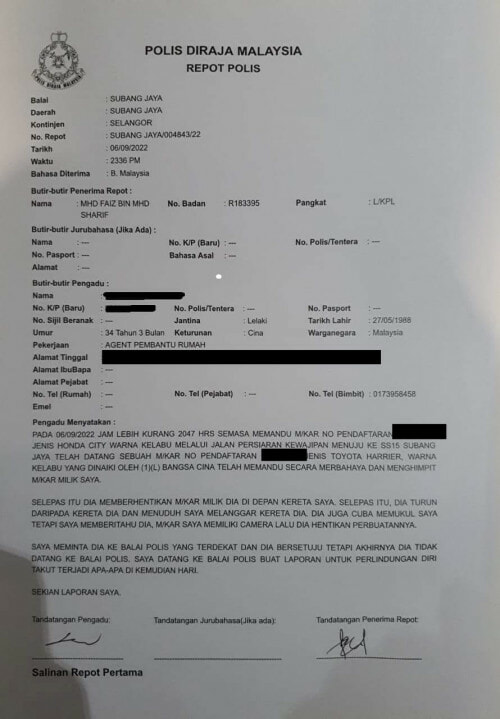 The driver of Toyota Driver who asked for a fight was never heard of again. Why do you think he decided to back out at the last minute?

Regardless, if you happen to be in a traffic accident, NEVER try to engage in a physical fight as it will only invite more problems than solutions. Make your way to the nearest station to file a report. 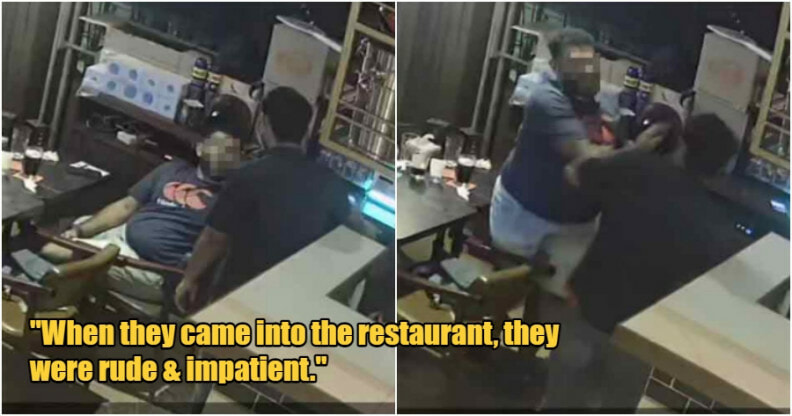