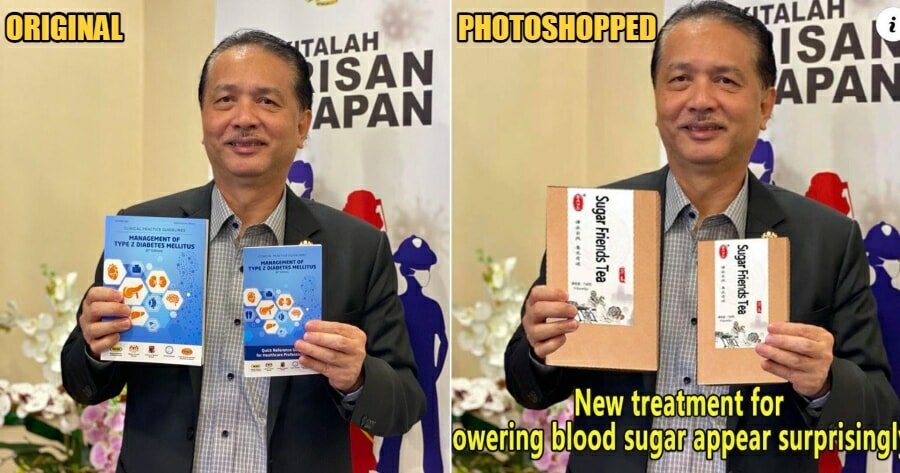 Now, we’ve all occasionally enjoyed a little Photoshop humour here and there, but that’s all for the sake of a little harmless fun.

Some, on the other hand, are taking things a tad bit too far by Photoshopping authoritative figures for the sake of promoting their products.

Health director-general Tan Sri Dr Noor Hisham Abdullah took to his Facebook page to showcase a comparison between a Photoshopped image of him, made to look like he was promoting a type of tea that apparently lowers blood sugar and the original photo. 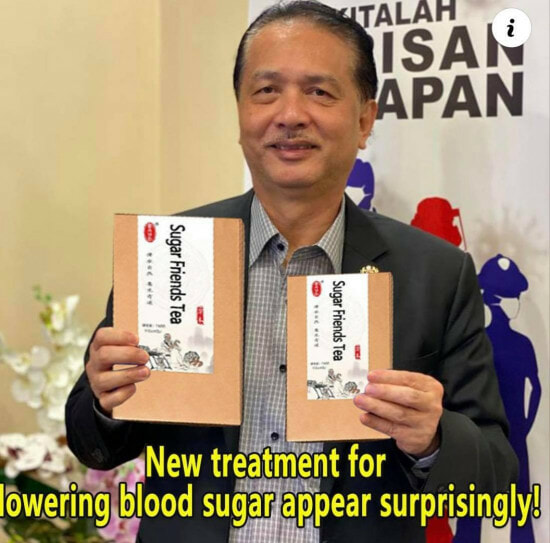 He wrote, “The fake photo by the irresponsible (party) to promote their product and the original photo.”

In the original image, Dr Noor Hisham is holding what looks like a book and booklet on the ‘Management of Type 2 Diabetes Mellitus’, whereas in the doctored image, he is holding boxes of ‘Sugar Friends Tea’. 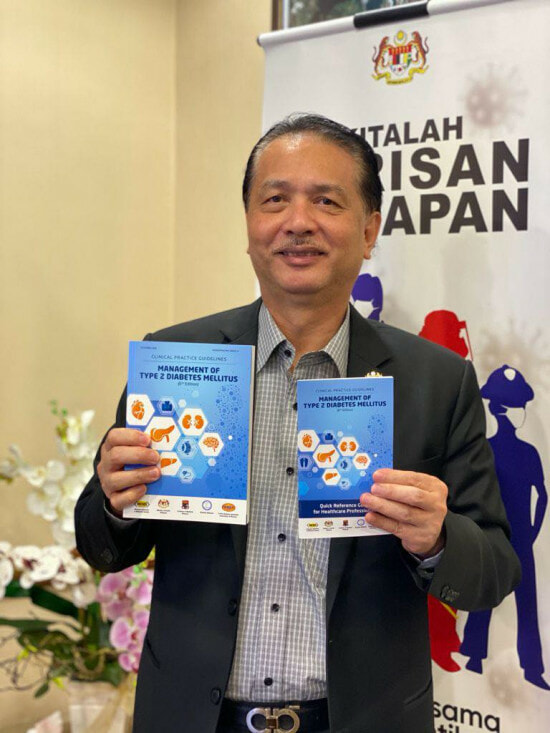 This is truly irresponsible as due to Dr Noor Hisham’s status as a high-profiled, prominent medical figure, people may be prone to believing that he really is promoting a product that promises medicinal results.

What makes it worse is that there is absolutely no evidence that this said results are legitimate or if the product is even safe.

We genuinely hope that the general public do not fall prey to such promotional tactics for if a brand has to resort to Photoshopping in order to sell their products, then who knows how bad the reality of their products are. 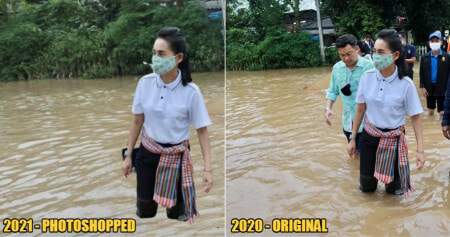