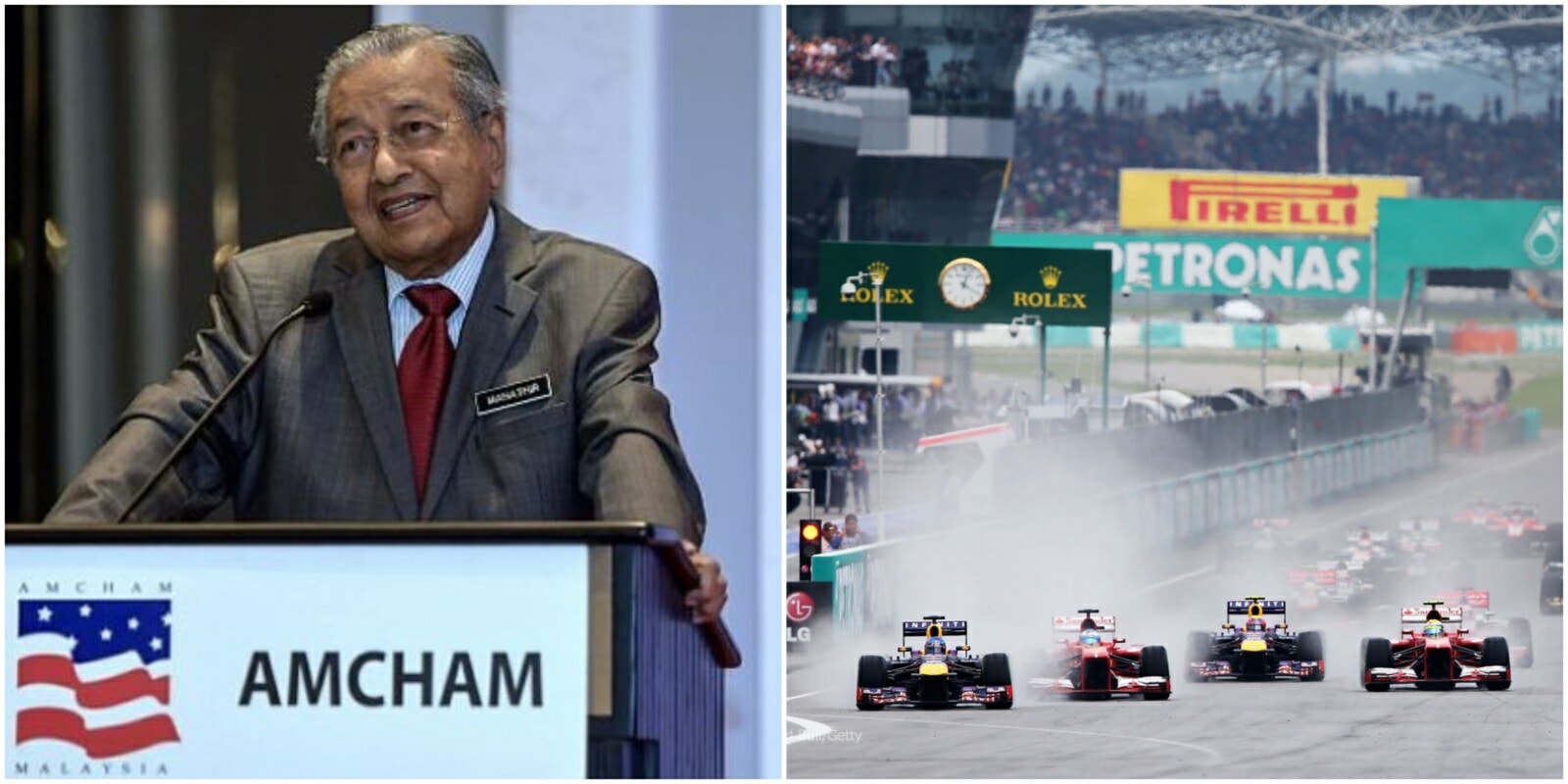 Although former premier Datuk Seri Najib Tun Razak made the decision to axe the F1 Grand Prix race in 2017, his successor Dr Mahathir bin Mohamad has recently announced an interest in reviving it!

Yesterday at the American Malaysian Chamber of Commerce luncheon (April 18), the Prime Minister expressed his intention to bring back the popular world-class race to the Sepang International Circuit, but stopped short of confirming when it will happen. “We intend to bring back the Grand Prix, but I don’t know if it’s next year or the year after,” he said, according to The Star.

Citing the great interest in Grand Prix as one of the reasons, Dr Mahathir added that it has “stimulated many Malaysians to go into the automotive industry”. Furthermore, he believes that many Malaysians have become ‘addicted’ to motor vehicles, to the extent of owning all kinds of new motor vehicles.

Additionally, he felt that there are still a lot of people who hold motorcycle races there, and even brought Singapore into the equation, saying that a lot of people buy expensive cars there but aren’t able to fully maximise those cars’ potential until they come to Malaysia. Huh?

“In Singapore, they don’t have the chance to drive there. When they come to Malaysia, they find that breaking the speed limit here is okay,” he joked. It’s a light-hearted dig, so guys please don’t take that as indication that violating our road speed limits is okay, alright?

Furthermore, Dr Mahathir thinks there will be ample spectators to support the race, estimating it at “more than 100,000 people”, which will make the event worth organising. He also stated that the international broadcast of the event could bring in about 200 million viewers, making it a good advertising vehicle for our country. Such confident numbers! 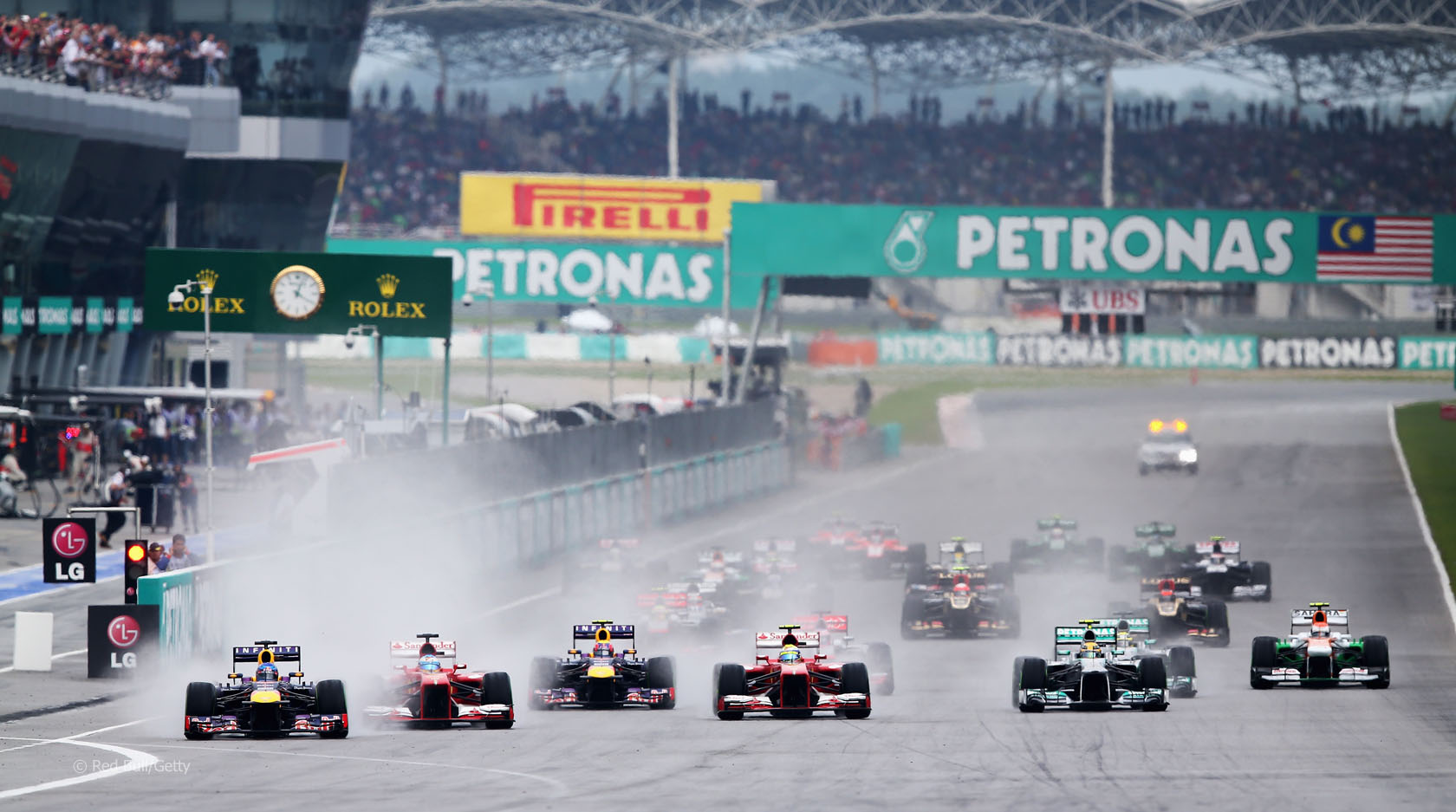 The statement’s sentiment contrasts harshly with that of Najib’s, who made the call to terminate the hosting contract by saying that profits had seen a steady decline since Malaysia began hosting the event in 1999.

To be honest, we’re kind of on the fence about this one, so as always, we wanna hear what you guys think: would you be all for the return of F1, or would you rather the government focus on other areas for now? 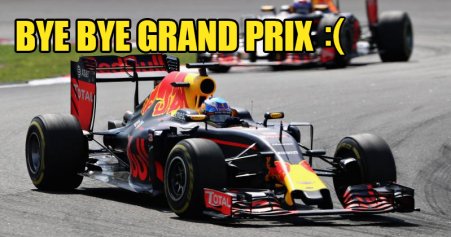