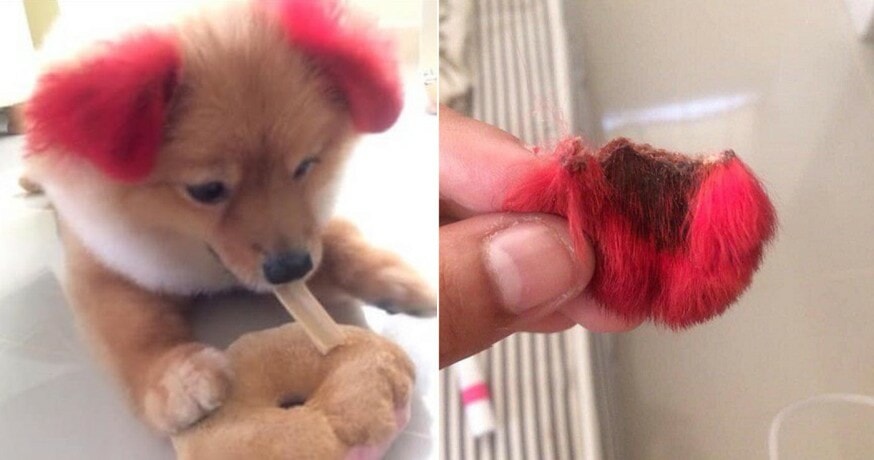 There are many dedicated dog owners who would groom their pets in order to ensure they stay cute and adorable. However, in this generation where people are constantly chasing viral trends, some people may take it too far when trying to make their pets stand out.

According to a viral Facebook post, a woman dyed her dog’s ears pink, causing it to suffer from an allergic reaction and eventually losing an ear. 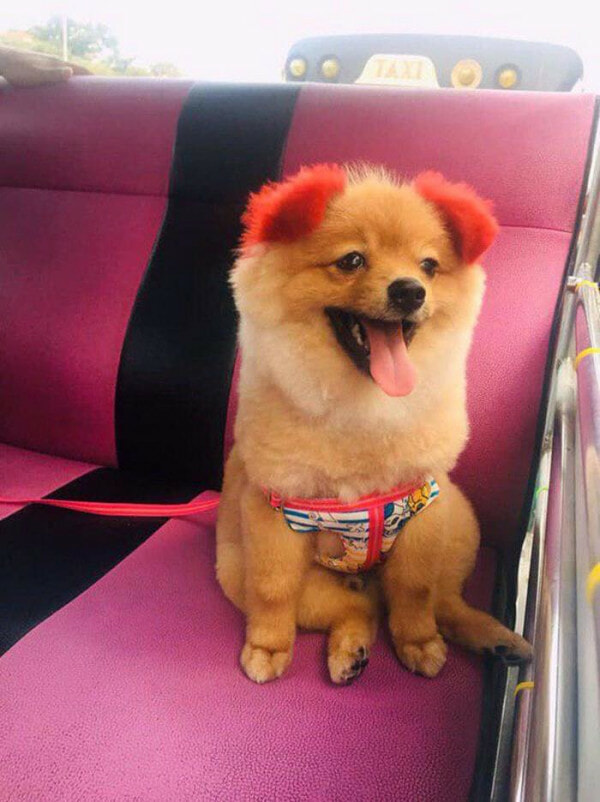 According to Coconuts Bangkok, the Pomeranian named Diffy belongs to a woman in Thailand. The incident happened last Wednesday (Feb 6), when the pet owner decided to get Diffy’s ears dyed in neon pink using a 40-minute foil wrap process. She said,

“The store said it’ll return to normal in two to three days.” 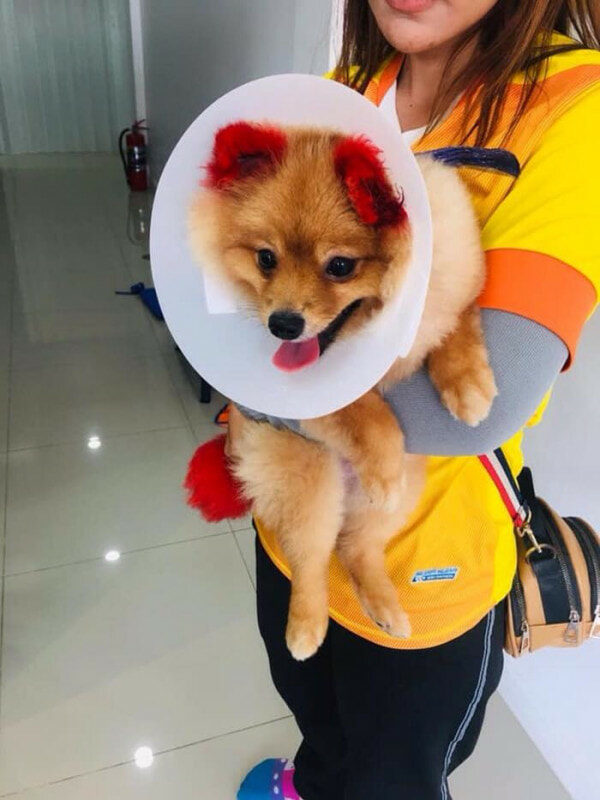 However, matters only got worse when the dog started to suffer a severe allergic reaction from the chemical components in the dye. One day, as the owner was attending to the dog, she noticed that her Pomeranian’s ear had fallen off.

“It started as typical allergy symptoms like itchiness, burns to the skin and flakiness. But when the scabs from the wound fell off, her ear fell off as well.” 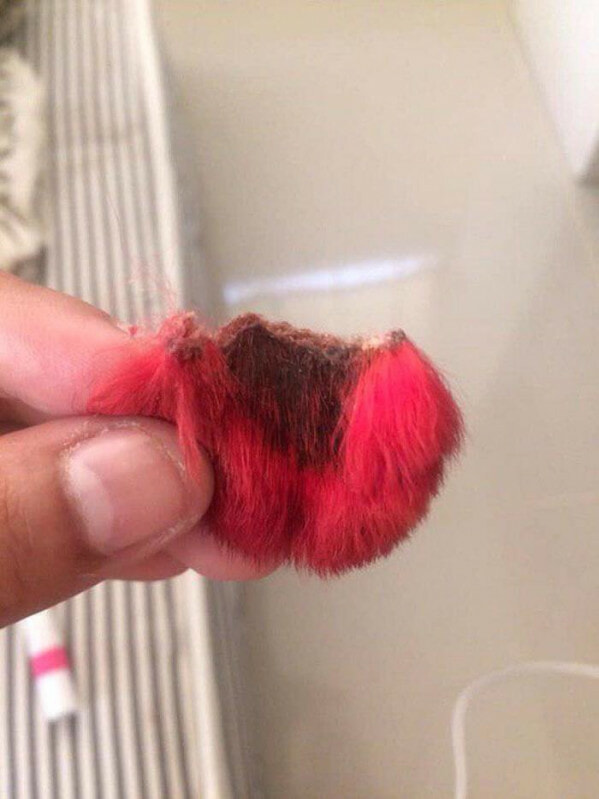 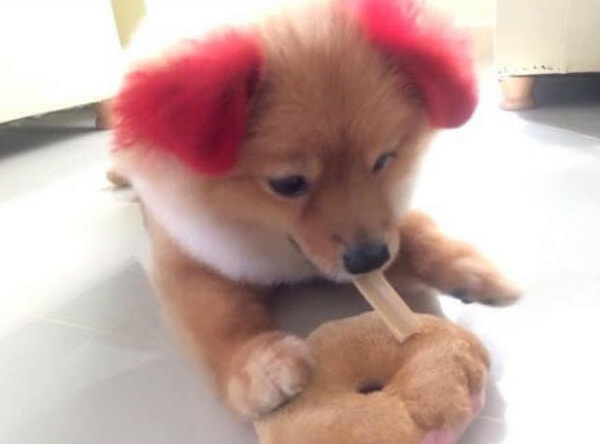 This allergic reaction is believed to have originated from chemicals such as hydrogen peroxide and bleach found in the dye. These chemicals have been reported to have different reactions for animals as compared to when used on humans.

Hopefully no one else would dye their pets’ fur using these harmful substances. Let’s just enjoy the natural beauty of our pets instead and not do anything that may harm them.

Also read: Pokemon Fan Turns their Dog into Pikachu by Giving it a Full Makeover 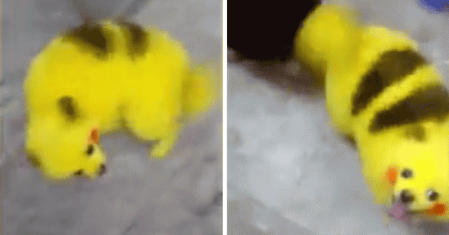