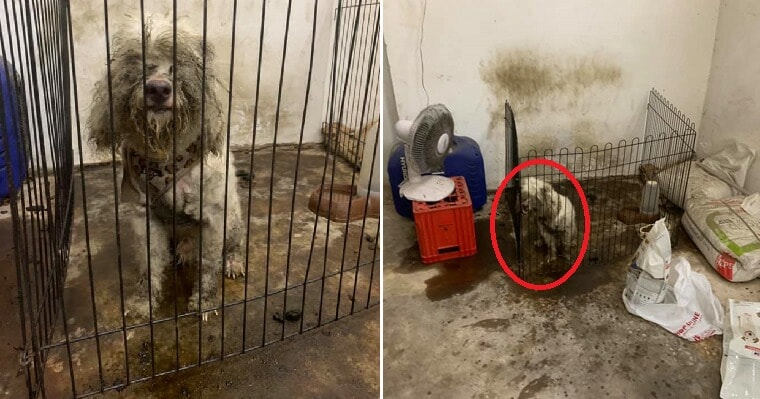 Deciding to get a pet is a huge responsibility and it means that you have every intention of giving it a forever home. Sadly, many people are lured by the animals’ cuteness and pets become an impulse purchase that can end really badly, with the creature getting neglected or abused by irresponsible people who aren’t ready for the commitment. 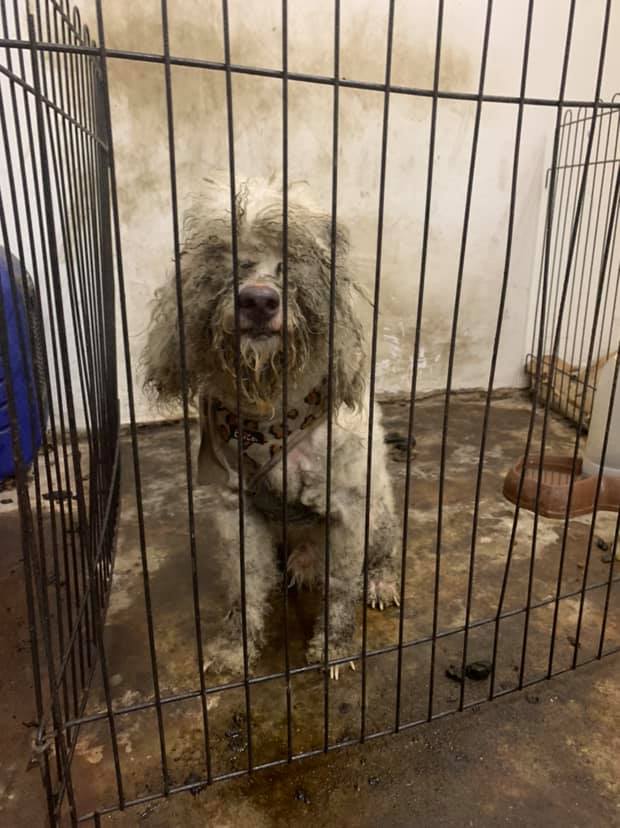 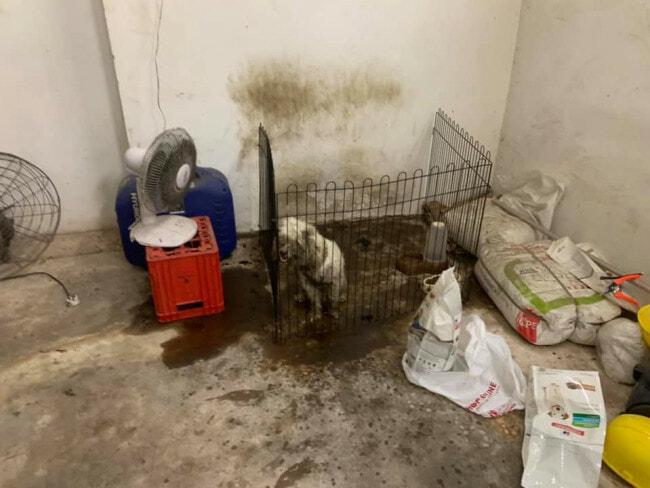 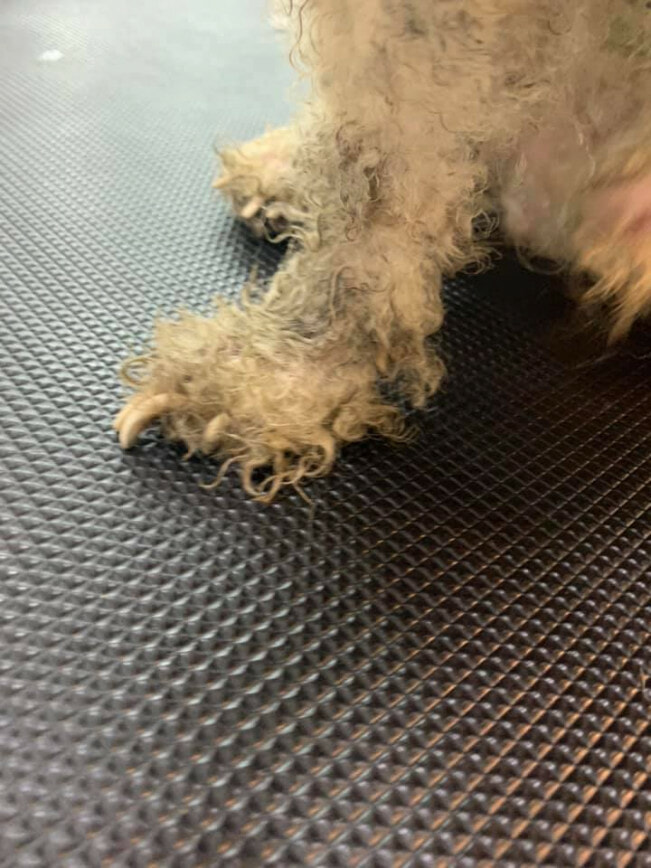 Voices for Animals Singapore (VFA) recently shared a post where they found a dog that was ruthlessly abandoned by a family who found that he had “outgrown his cuteness”. Um, what? The shelter said that the dog was a case of impulse buying and as the dog was no longer cute and being hyperactive, the family who owned him decided that they could not manage him anymore.

Instead of giving him up for adoption , the family allegedly dumped the poor dog in a dark and dingy room, locked up in a small cage. VFA said that they found him in a pump room located beside a rubbish chute that smelled horrible and was overrun with rodents. 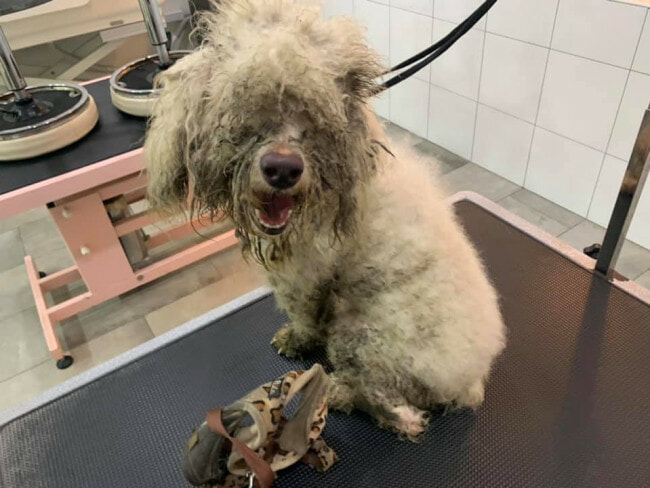 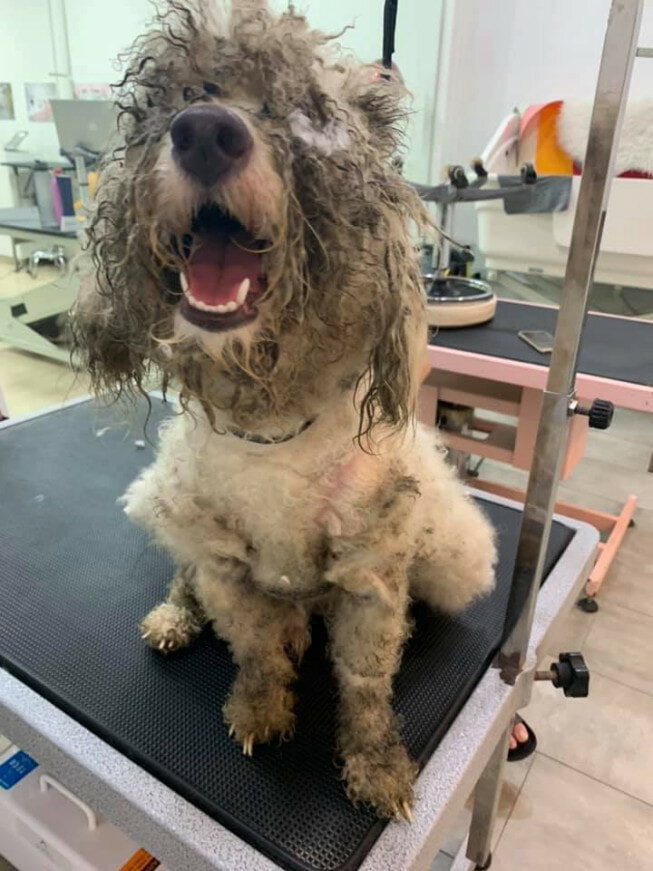 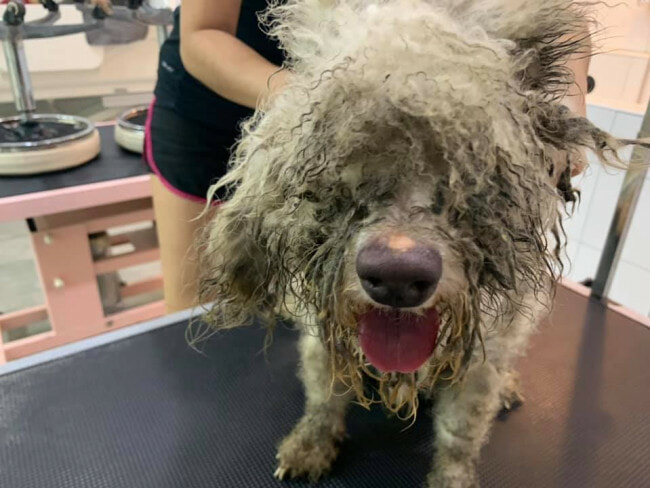 The dog had been in the room for a long time, as his fur was matted, dirty and overgrown. It appears that there were some people who would still water and feed him, but he was stuck there, with no love and affection through no fault of his own. Luckily, his piteous barks were noticed and people informed VFA about the dog’s situation.

The shelter quickly rescued the dog from his terrible living conditions and brought him to what looks like his first-ever grooming session. The groomer said that his fur was so matted that they had some difficulties trying to shave it off. After some much-needed TLC, the dog is now happily in the care of the shelter and is waiting for his right forever home. 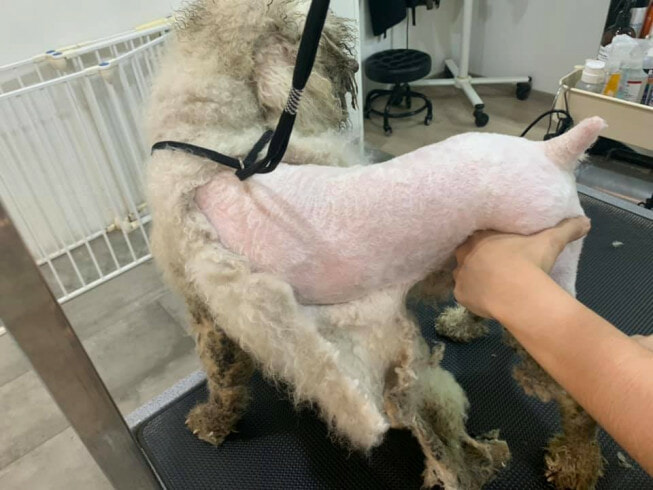 VFA said that he is an affectionate dog who is super forgiving as he seems to have put his past behind him now that he is in good hands. “He is just a happy boy that wants to play and be loved. They (dogs) are just so innocent, and they bear no grudges against humans. Despite what he had gone through that was caused by humans, all he wants to do now is to lick anyone that pats him as he just wants affection. Sometimes, I feel that we don’t deserve dogs.”

VFA added that they are very strict about their adoption process and very stringent during adoption interviews as they want to ensure that the rescue animals find the best home that will truly love and care for them. The doggo will be put up for adoption once he is ready.

Adopt, don’t shop, guys! And if you want a pet, please take care of it properly until the end of its life! 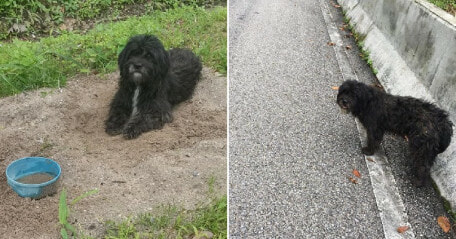