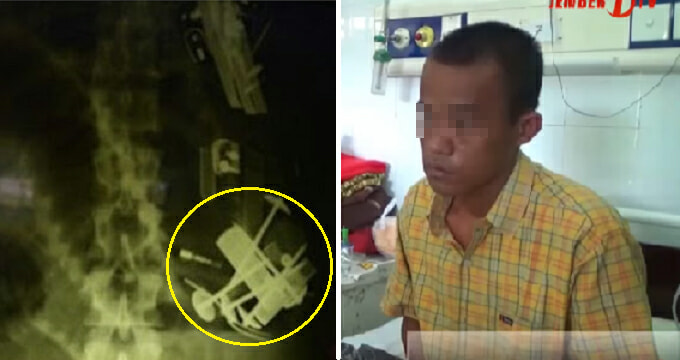 If you think you’ve watched every episode of Ripley’s Believe It or Not, think again because here’s a brand new ‘episode’.

A group of 8 doctors recently operated a man from Jember, Indonesia and found a total of 52 foreign objects in his body! 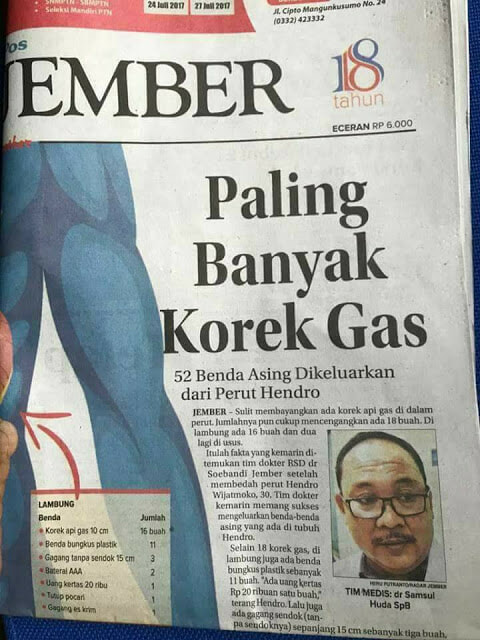 The doctor told the press,

“The operation lasted for about 3 hours; it started at 11am and ended at 2pm. We were forced to use the X-ray as a guide (during the surgery).”

The doctors expressed their concern about the surgery due to the many tiny metal items that were scattered all over inside Hendro’s stomach.

“Aside from that, we also had to use our hands to feel for smaller objects.

“We even had to use a metal detector to search for the smaller metal objects because we were worried to leave anything out.” 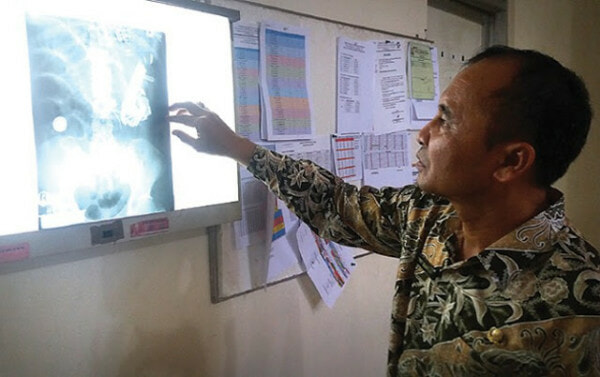 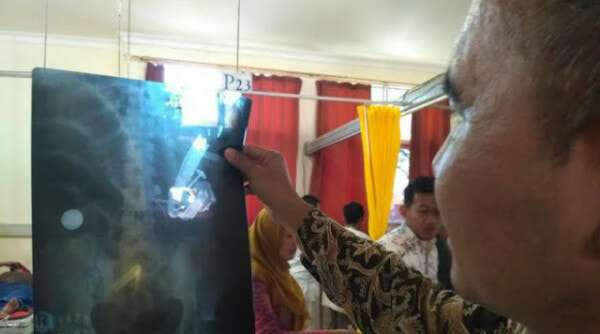 Thankfully, the surgery went well and Hendro was in good condition.

“None of the vital organs in his body were damaged or bleeding due to swallowing all these items in his stomach.

“That is how great the intestine is – sometimes even sharp objects can’t hurt it.”

But that doesn’t mean you should try swallowing these sharp things, ok!

Watch how the doctors operated the man here:

Warning: Viewer’s discretion is advised. The videos may be too disturbing for some audiences.

Prior to the operation, Hendro had suddenly complained of extreme stomach pain and so, Haryanto, his brother, brought him to the hospital for a check-up.

Apparently, Hendro is a fisherman with a mental illness. His brother tells the media that he was once put in a mental hospital to treat his condition.

“He would swallow all sorts of hard objects after hearing ‘instructions’ from a voice in his head.”

Hearing voices is one of the most common symptom for schizophrenia. This mental illness is a long-term mental disorder that would entail mental breakdowns. 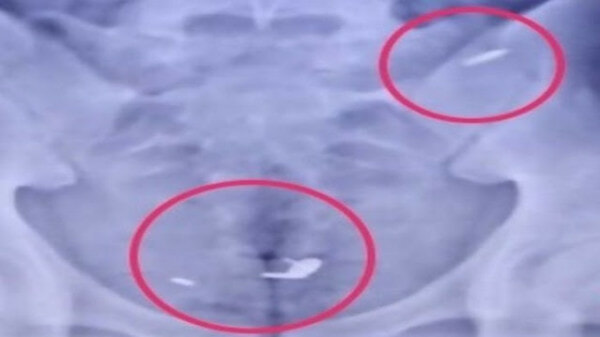 People suffering from this would often find conflict in thought, emotion and behaviour. This would lead to difficulty in perception, having inappropriate actions and feelings, withdrawing from reality and personal relationships, and slipping into a fantasy or delusion.

Often times, there will also be mental fragmentation, meaning these people can’t remember what they’ve done for a certain period of time.

Mental illness is a serious issue. Regardless if it is as serious as schizophrenia or as common as mild anxiety, we should not take mental illnesses lightly.

If you or anyone you know might be having mental health issues, check out the Malaysian Mental Health Association or visit the nearest psychologist ASAP.

There is no shame in having mental health issues. It is just like any illness in other parts of the body. It needs a doctor and it needs to be treated. 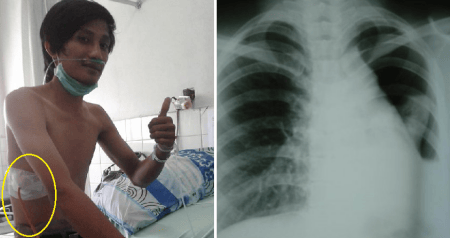