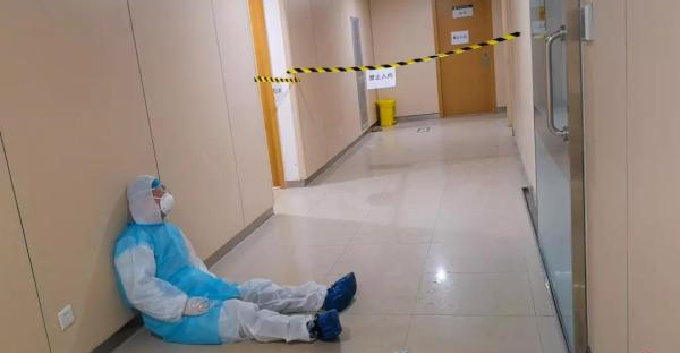 These trying times of the coronavirus are taking their toll on those in the frontline, especially health professionals such as doctors and nurses. They are rarely taking a break from work as there are so many patients that need their attention, especially in China. 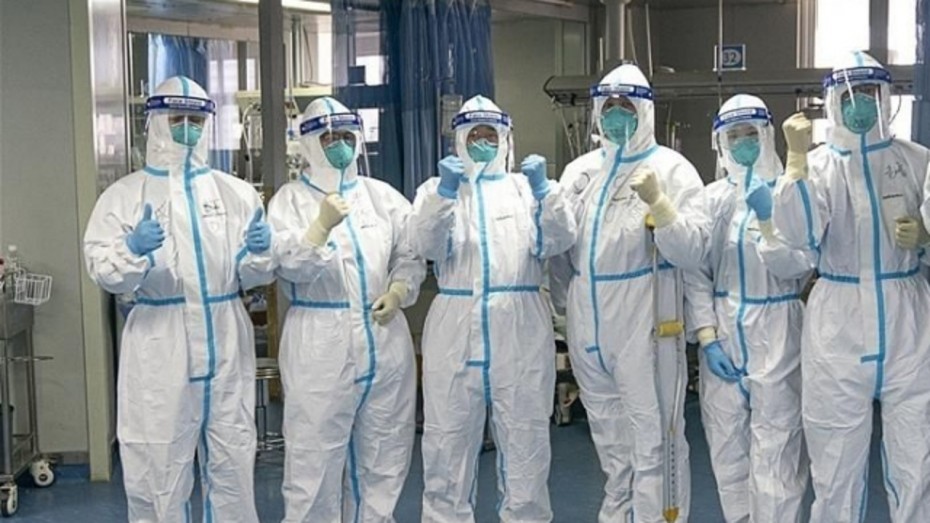 There are now 1,868 deaths in China and 72,436 infected cases at the time of writing. It’s not all doom and gloom though, as there are reportedly 12,564 people who have recovered from their battle with the virus and have been discharged from the hospital.

Touching stories of their dedication to their duties have been making its rounds on the internet and Valentine’s Day has just passed a few days ago, but these frontliners continue to work hard. On Valentine’s Day, several patients diagnosed with Covid-19 headed to the special test area as they needed to prepare for a CT scan. 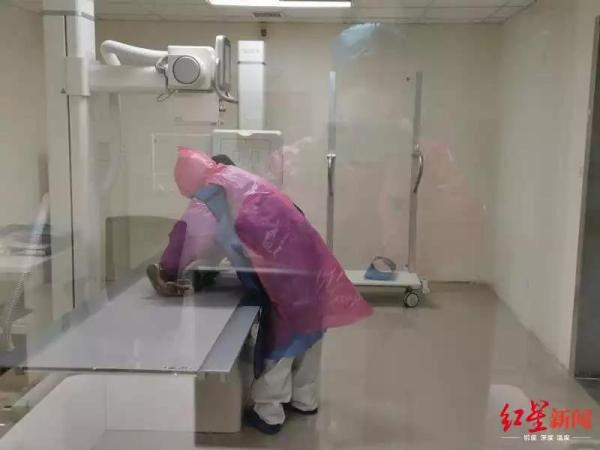 When they arrived, they saw something heartbreaking as the doctor who was supposed to be waiting to pick them up had fallen asleep as he was simply too tired, The Paper reported. The doctor, 29-year-old Zhang Rui, is a radiologist at the People’s Hospital of Wenjiang District, Chengdu, and he was discovered while he sat down and leaned against the wall to take a breather.

He had inadvertently fallen asleep while leaning against the wall after working for 20 hours and performing 26 CT scans and X-rays on patients. The patients saw him sleeping there and couldn’t bear to wake him up as they understood that he must have been exhausted. 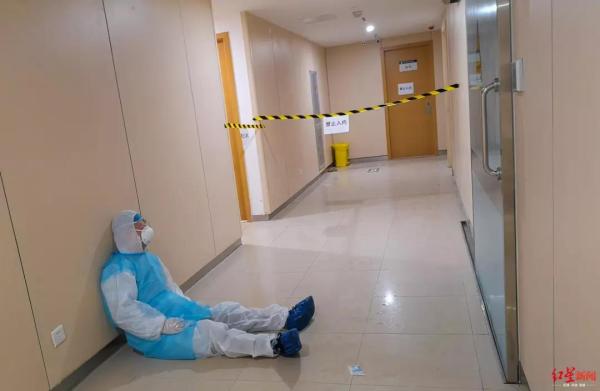 Zhang’s colleague, Li Chen said that he had gone over to check on Zhang and found him asleep. Li offered to change shifts with Zhang so he could take a break but Zhang refused and said he was fine. Zhang resumed working after that. He told reporters that this was nothing and everyone in the department was having similar issues.

He said that in order to reduce the wastage of their protective gear, medical staff would try not to drink so much water so they did not need to go toilet often. He waved off any concerns and said that he was just doing his duty.

Thank you to all the wonderful and dedicated medical staff out there who are putting their lives on the line to help us fight the virus. 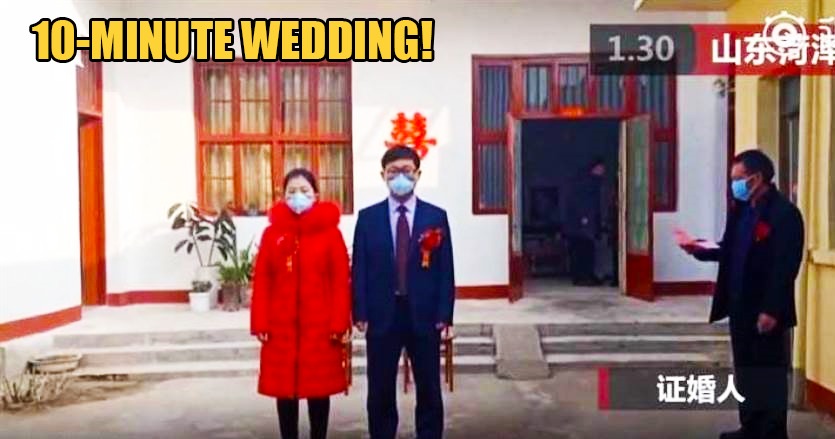