I guess the doctor was promised ‘a whole new world’ and be as rich as Prince Ali, but after spending a whopping RM173,000, I guess he’ll be living in the streets like Aladdin.

The most ridiculous scam case just happened in the Indian state of Uttar Pradesh last week as a local doctor was duped into buying an ‘Aladdin’s lamp’ which promises to bring wealth and health by a group of con artists. Get this, the doctor actually believed them and paid a whopping RM170,000 to get the lamp!

It all started when the doctor began treating an elderly women who he believed to be the group’s mother over the course of a month. The doctor recalls,

“Gradually they started telling me about a baba (godman) whom they claimed also visited their home. They started brainwashing me and asked me to meet this baba,” 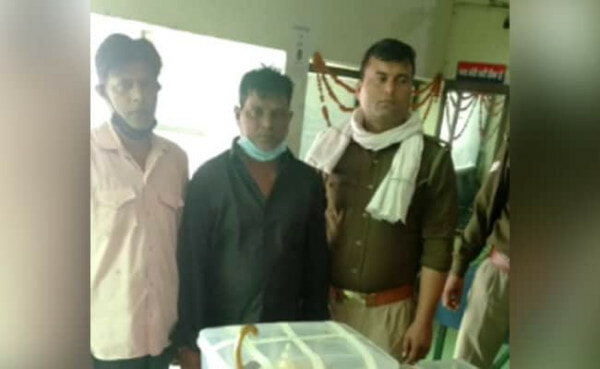 The two suspects of the scam (left and middle) have been arrested by local police.

The doctor claimed that when he meet the baba, he seemed to be performing amazing rituals. Subsequently, the group offered the lamp to the doctor and promised that it “would bring wealth, health and good fortune”.

At first, the asking price was an astounding RM830,000 but after intense negotiations, the group settled for a downpayment of RM173,000 first. Wah, Aladdin’s lamp also can pay using instalments ah?

Thankfully, the doctor soon realised that he was duped by the con artists after making the first payment. He filed a complaint with the local police and two men have been arrested while a third female suspect is still at large. 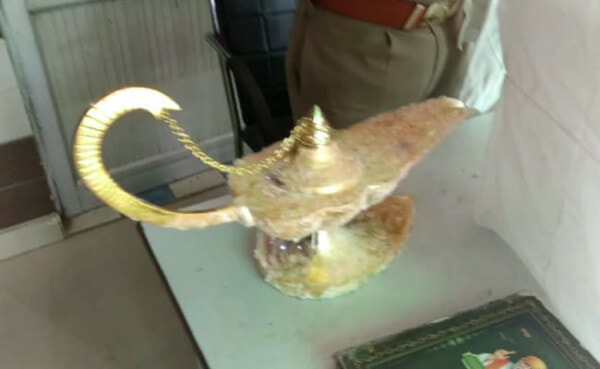 The aladdin’s lamp in all its scam glory

If you think this is an isolated incident, then think again. Senior Meerut police officer, Amit Rai told media that the same group have been suspected to be cheating other families in similar ways in the past.

Let this be a lesson to all of us okay. Don’t get scammed into buying a mystical item or worse, rubbing someone’s lamps! 😛

Also read: Did You Know That Aladdin Is Actually Chinese? Here’s The Real Story 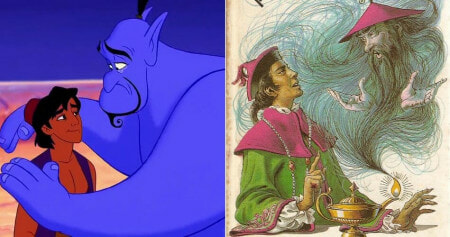