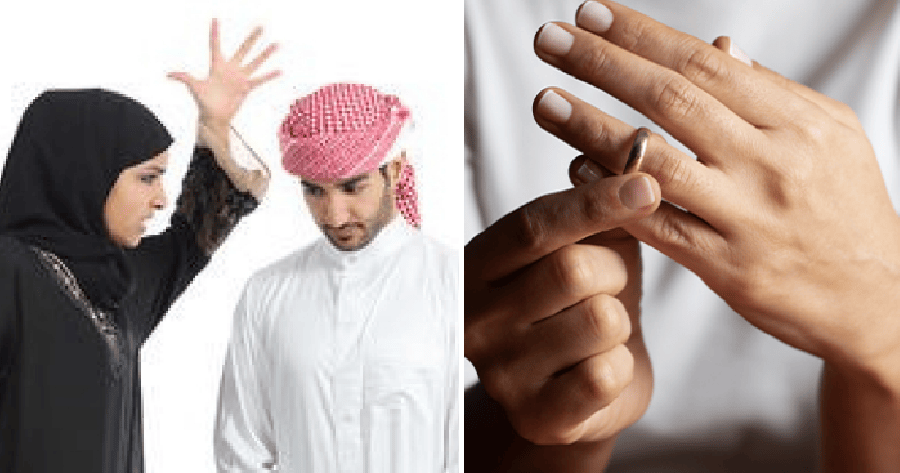 It seems that the global Covid-19 pandemic has been affecting almost all aspects of our lives now. Recently, China reported that their country’s divorce rates are increasing due to couples finding their spouses annoying after spending more time together at home due to lockdown. Well, from the far east to the middle east, similar situations are happening in Saudi Arabia too but due to a whole different reason.

Get this, over the month of February, when the quarantine and lockdown was enforced there, divorces in Arab Saudi soars up to a whopping 30% due to wives finding out that they were actually in a polygamous marriage ie their husbands have other wives. Yikes, kantoi! 😛

As reported by the Middle East Monitor, a record of 7,482 marriages have filed for divorce, specifically the filing of ‘khula’ – the Islamic process whereby a woman can divorce her husband.

Here are some interesting facts from the report: 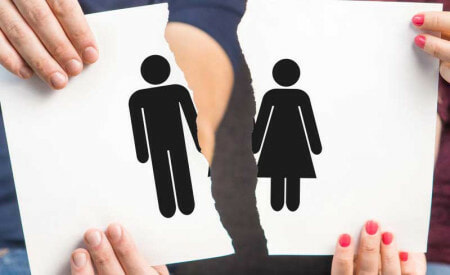 Divorces are no funny matter and it is really sad to hear of marriages and families being broken up in such high volumes. On the other hand however, being truthful in a marriage is equally as important and the situation is totally understandable,

Given that the marriage laws and situation in Malaysia is quite similar, hopefully we won’t be hearing any Malaysian husbands kantoi having other wives this MCO. So, if you’re in a polygamous marriage and haven’t told your first wife, it’s time to be truthful okay. 😛

Also read: Couples In China Are Getting Divorced After Being Quarantined Together For Too Long 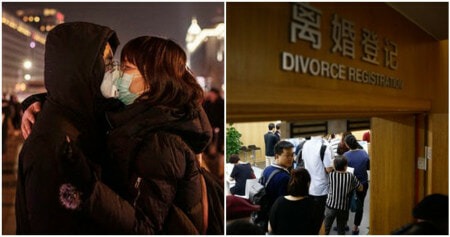