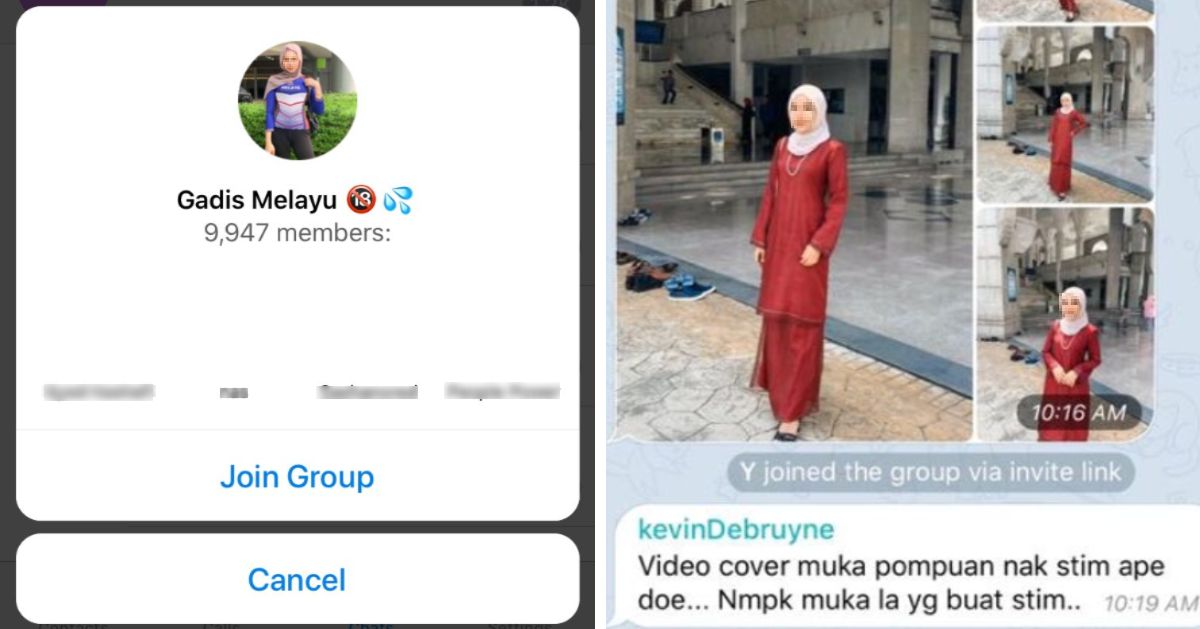 Telegram, a social messaging platform that promises better security and identity protection than other platforms out there, has been used for things like organising protests, reporting corruption, exchanging confidential information and more. However, unscrupulous individuals have been taking to the platform to create groups where participants can exchange pictures of girls without their consent.

Now, a similar group has popped up in Malaysia called ‘Gadis Melayu’, as shared by Aisya, who goes by @_aisyaisa. She had caught wind of her photos being shared without consent in the group, which had 7,225 members when she discovered it. 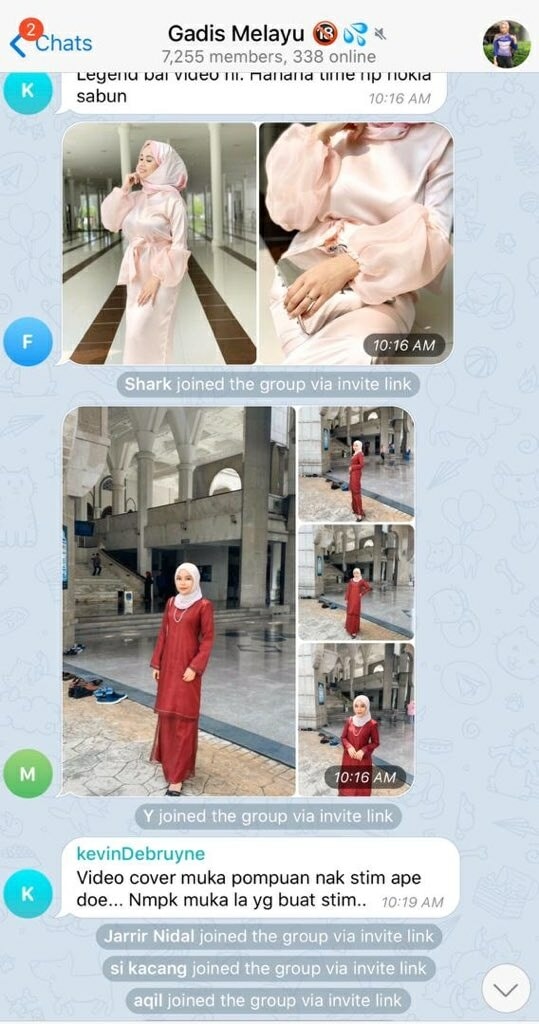 The post has since gone viral, with netizens outraged over the gall of the participants, and instead of fuming in rants, many of them decided to take action, entering the group and scolding the participants there. 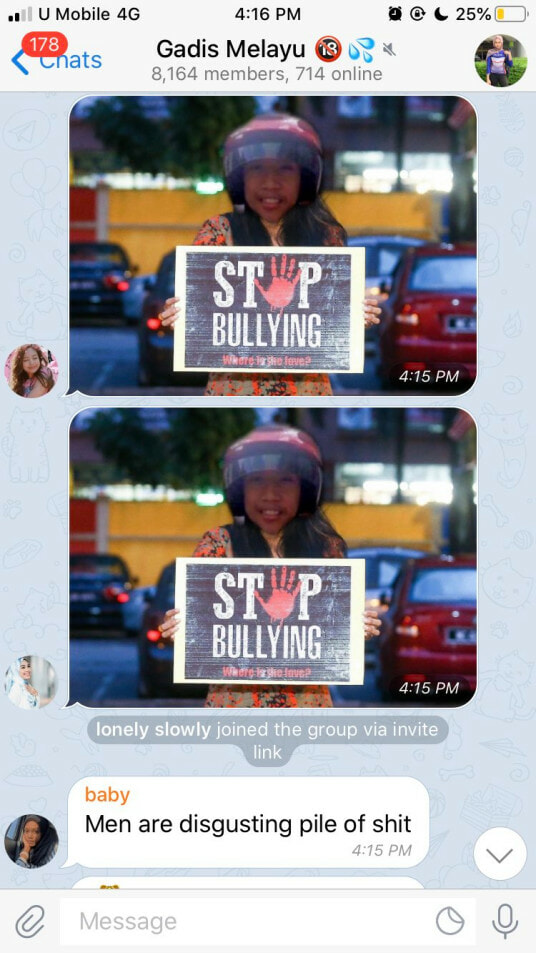 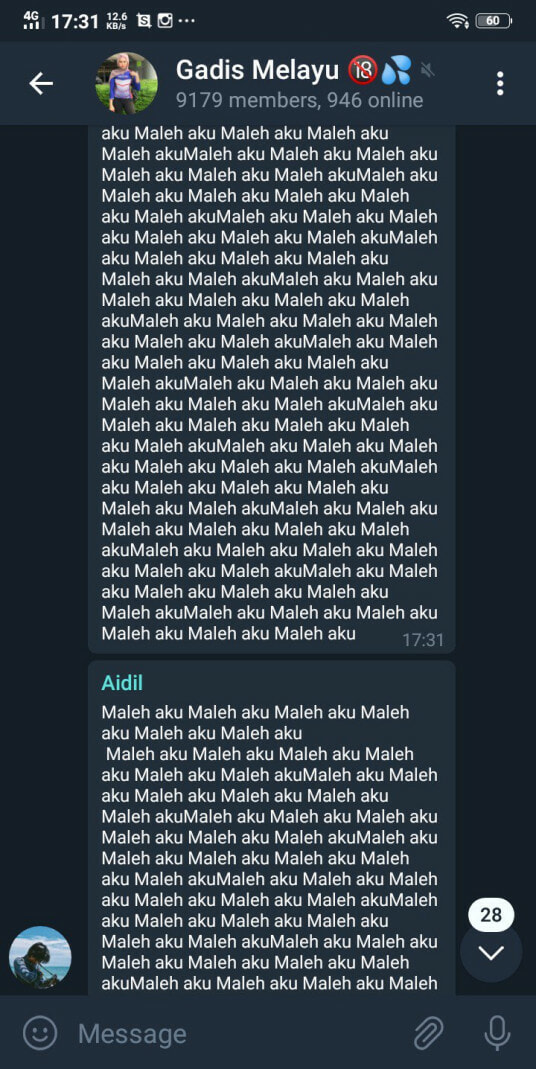 So many people joined in to protest that the group’s membership swelled to 9,179 members, at which point the administrators of the group gave up and changed it to a group for fighting fish afficionados!

While we may never know just how many were truly affected by the participants of this group, it’s great that netizens banded together to bring it to a stop. While such groups have indeed existed since the earliest days of social media, the times have changed and we are all more aware that such behaviour is unacceptable and is not a victimless crime.

Hopefully, Telegram will pay heed to the calls for greater accountability and not allow such groups to flourish on their platform.

What do you think of this situation? Is there nothing wrong with sharing photos, or should we know better than to act that way online? Let us know in the comments!