Not even a day passed and yet again, a Telegram group has gone viral for salacious reasons. Before this, women were bashed in an  for showing off skin or allowing boyfriend or exes to take nude photos.

But what is this??

According to her post on Twitter, a woman decided to check out the sketchy group and scrolled the chat, only to find innocent school girls’ photos. Pictures of them with friends, at school, during sporting events – nothing was safe from this group of creepers. 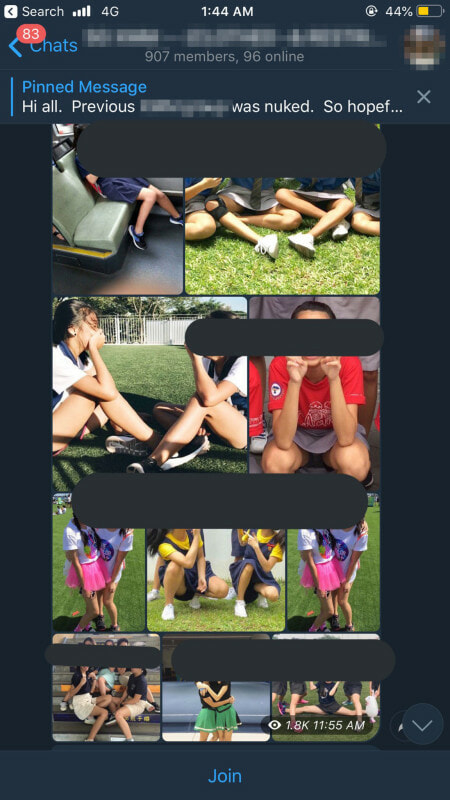 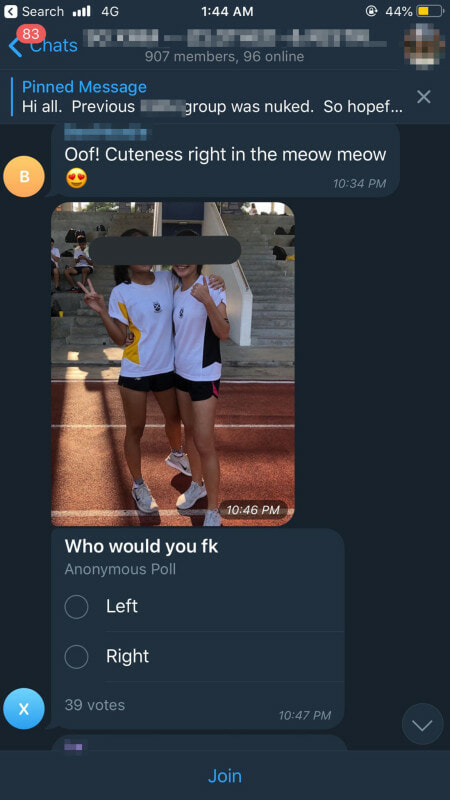 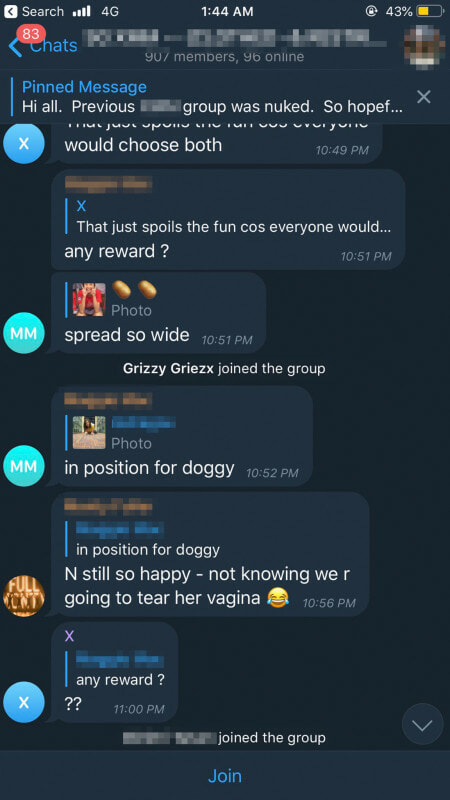 It got worse from there.

We simply couldn’t believe what we read, so we actually searched for the group in Telegram and found out that some of the people in it were so sick, they made deals on used panties.

Thank god the public was concerned and helped report the group

Luckily someone reached out to the woman and DM-ed her an email template that the public can collectively use to report to Telegram about this misuse of the platform.

The e-mail contained these important points: 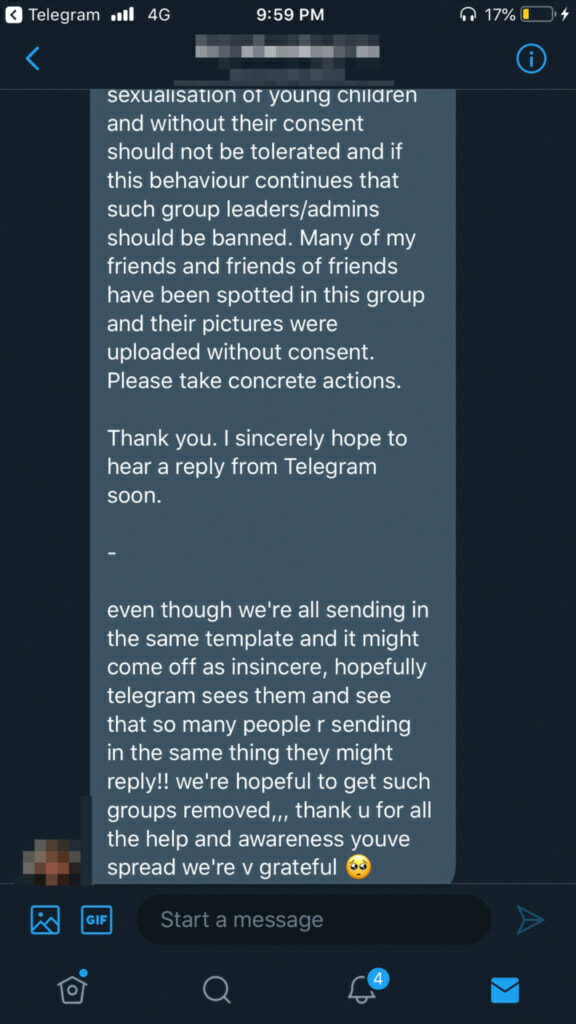 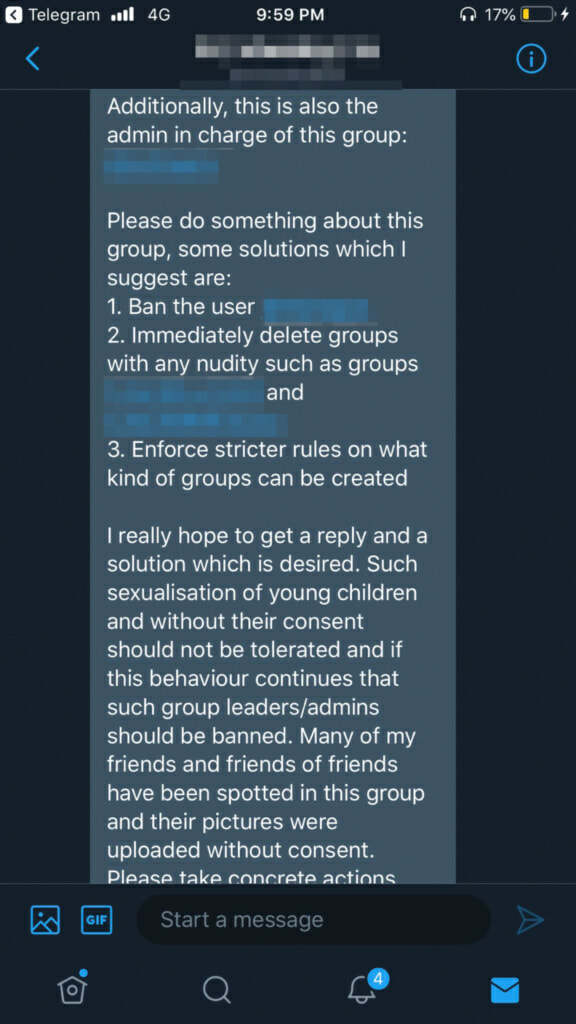 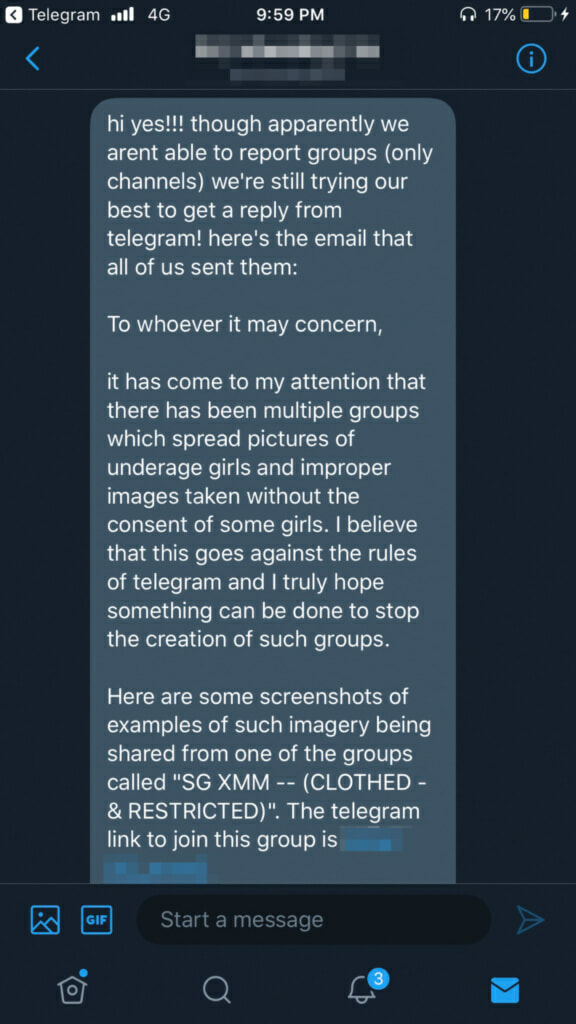 Thanks to the tweet, a lot of people used the e-mail template and sent it to Telegram. The group is now banned! #yeay #girlpower

This is how pedophiles are made right? What else do you think we could do to prevent this from happening again?

Also Read: 11yo M’sian Girl Stabs Man’s Eye With An Ice Cream Stick After He Tried To Rape Her 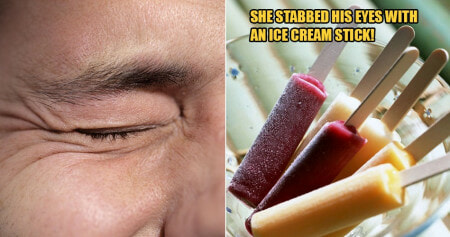