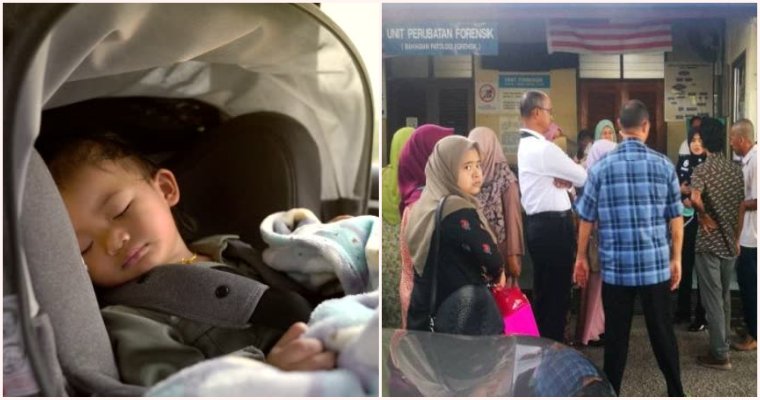 There’s been so many cases where small children and animals have died after being left in a hot car for a certain amount of time.

But what if you didn’t know that they were in the car?

A 12-month-old baby was found dead in the back seat of their father’s car, which was parked in the Kompleks Tun Razak, Indera Mahkota, Kuantan parking lot yesterday afternoon (17th February 2020). The body of the baby was discovered after the father had returned to the car after heading to work.

The father had apparently yelled and screamed after discovering his baby was in his car the whole time and had died. 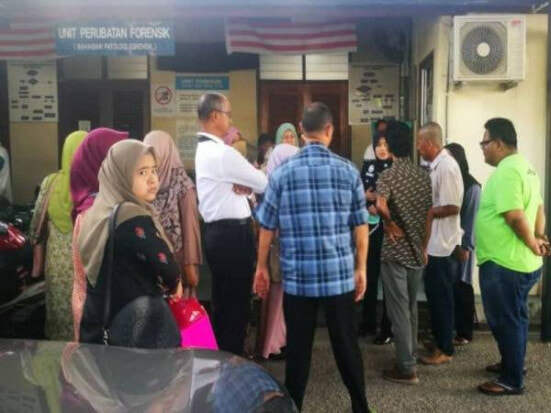 A kind Samaritan had rushed them to the Indera Mahkota Medical Centre nearby on a motorcycle, but unfortunately, the baby was officially pronounced dead.

Come on, parents, it’s an age-long lesson that you should never leave your small children alone at any time. We wish only the best for the family of the deceased and our deepest condolences.

Also read: Old M’sian Man Beaten To The Ground After He Tried Stopping Tow Truck Driver From Taking His Car 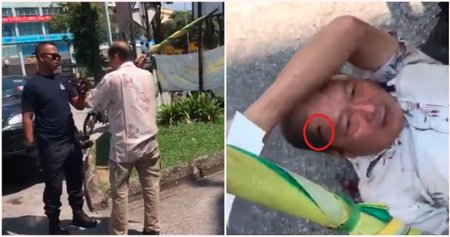