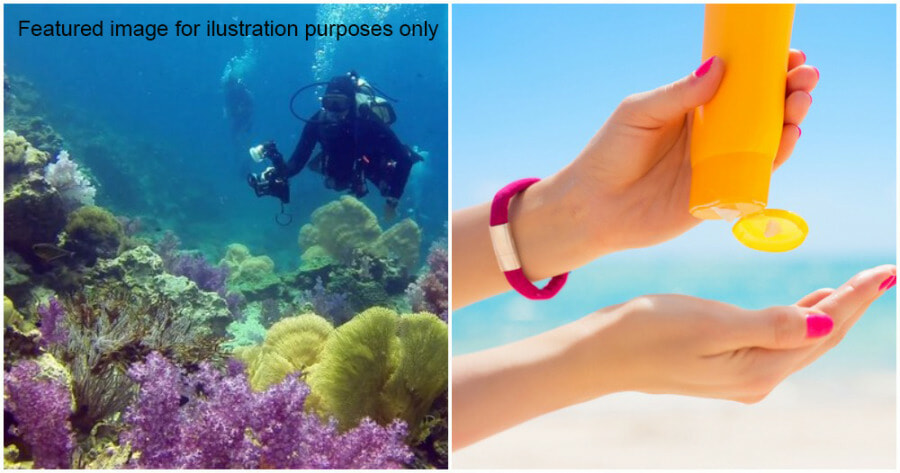 If we still want to enjoy coral reefs after the pandemic, let’s start making better choices!

Given that we’ve been stuck indoors for so long now, it’s pretty hard to imagine a time when we used to travel to beaches and relax under the sun. A pretty important routine when we go to the beach is to put on sunscreen. However, did you know certain chemicals in sunscreen have been causing the destruction of coral reefs?

The Thailand Conservation Department has banned sunscreen containing chemicals that damage coral from all of its marine national parks reported BBC. These lotions that tourists have been using is said to have affected slow-growing corals in reefs. 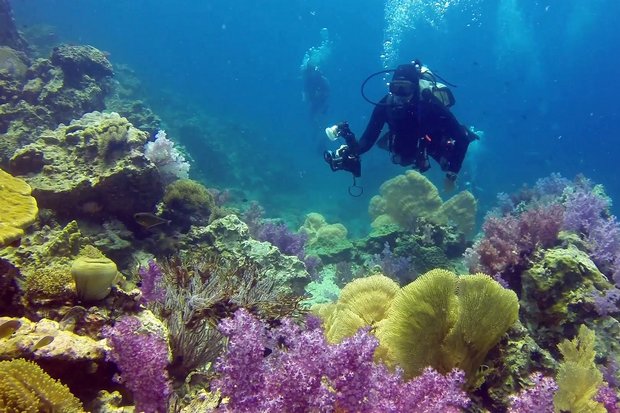 Sunscreens containing these four chemicals have been shown to destroy corals, inhibit reproduction and cause coral reef bleaching. The chemicals are as follow: 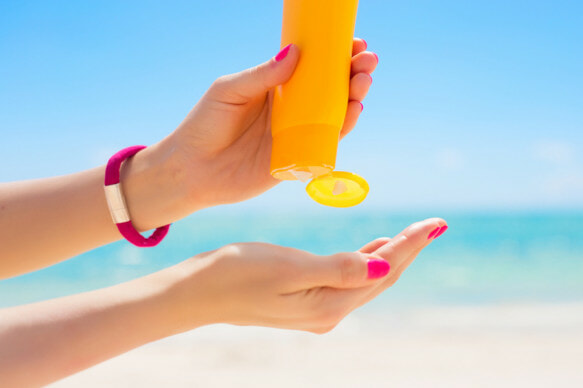 Individuals who violate the ban can be fined 100,000 Baht (RM1,272) but the government has yet to confirm how they will enforce the rule. Similar bans have been introduced by the Pacific Islands in Palau and Hawaii.

How to choose reef-safe sunscreen

Well, this doesn’t mean, you should ban sunscreens outright, instead, when you’re purchasing you can make wiser choices. According to Chasing Coral, here’s what you can do when buying reef-safe sunscreen:

“Rather than being absorbed like a traditional sunscreen, the particles of these ingredients sit on top of the skin and block harmful UV rays.”

Is your sunscreen reef safe? Check and let us know! 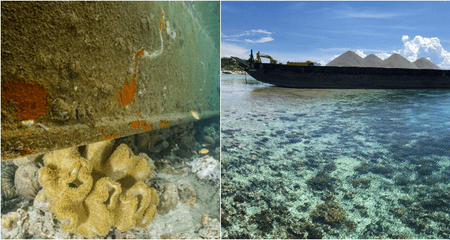