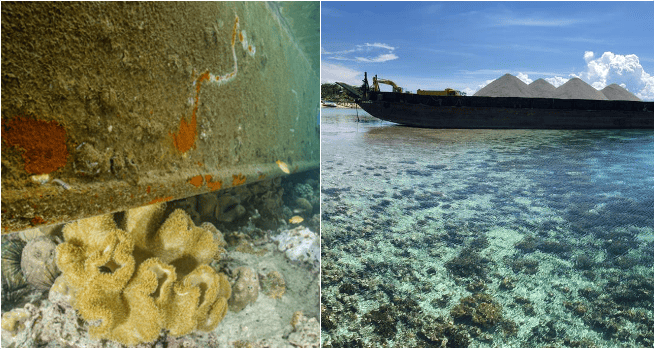 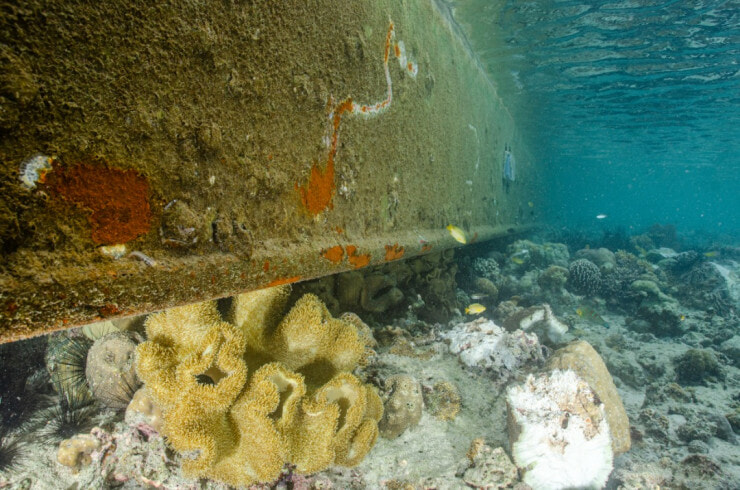 As reported by Utusan, the resort operator who asked for his identity to be kept secret, met with the contractor and informed him that the barge was too big to land on Mabul Island after seeing it approaching the waters near the coral reef area. He said a barge of that size could not land on the island even during high tide because it would violate and destroy the coral reefs in the surrounding area. 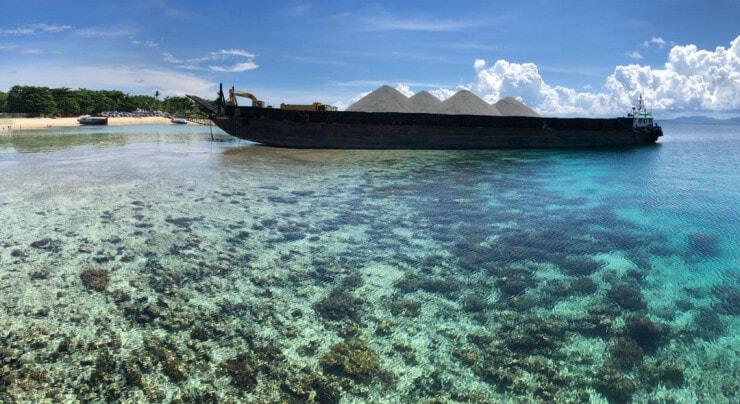 However, the contractor ignored the advice given and still brought the barge to anchor on Mabul Island. Green Semporna co-founder, Adzmin Fatta said, it was very sad to hear about the damage to the coral reef at the dive site, Paradise One, Mabul Island. He said,

“We have implemented various marine conservation programs with the local community on Mabul Island for many years. Now, we are shocked by the news of a barge breaking a coral reef. Many volunteers were also shocked when they found out about this incident. We together conserve coral reefs here but, they were destroyed in the blink of an eye.”

Mabul Island houses many tourist resorts and is one of the mandatory locations when tourists want to do diving activities other than diving in Sipadan Island.  The dive site on the island is home to most of the coral reef species identified by WWF-Semporna and it is the site of a hard coral mapping project.

Also read: Struggling Trishaw Riders In Penang Forced To Sleep On Sidewalks As They Have No Income 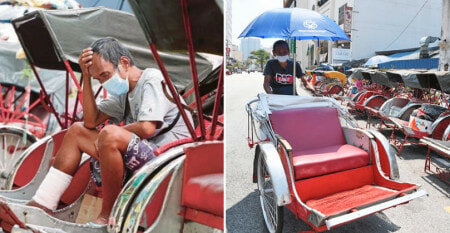