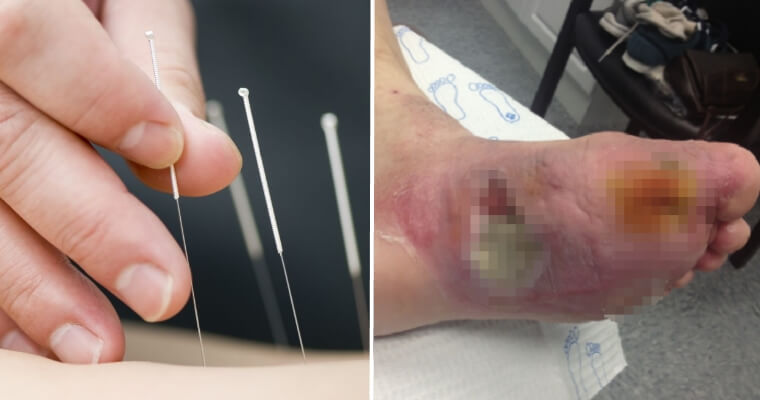 Most of us Malaysians are familiar with Traditional Chinese Medicine (TCM) and some of us firmly believe in its restorative powers. Remember those quaint, bitter-tasting soups and strange-looking ingredients in jars?

Regardless of how effective TCM is, this unfortunate man ended up regretting his decision after meeting an irresponsible practitioner of the craft, leading to the partial loss of his left leg. 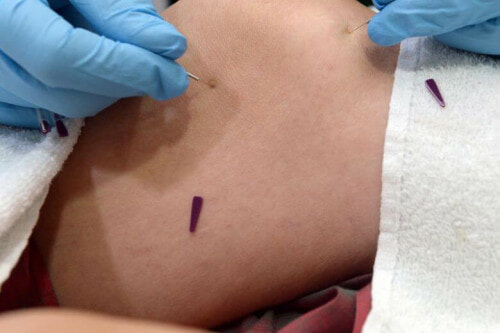 The 59-year-old diabetic had visited Mr Lee, a practitioner of the TCM in Singapore, seeking help for poor sensations in both his feet four years ago, according to the TCM Practitioners Board yesterday (13 Mar).

The report by The Straits Times recounts that in January 2015, Mr Lee had used heat therapy lamps on the soles of the patient’s feet. This caused blisters to bubble up and later burst into sores when the man walked.

Returning immediately to the clinic, the man’s wounds were cleaned, medicated, and bandaged by Mr Lee. The man then developed a severe fever that lasted until the next day. Yet he returned to Mr Lee the next day, who gave him acupuncture and electric pulse treatments. As one may expect, things took a turn for the worse and he was hospitalised with severe burns on his feet. 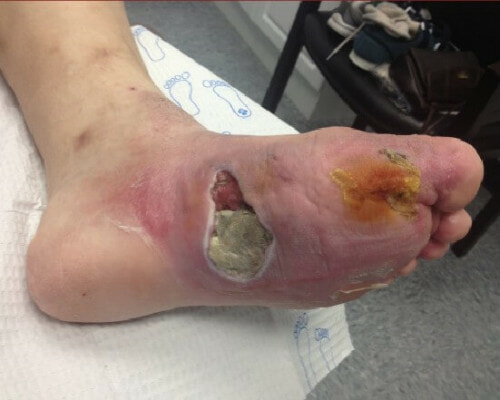 As is the norm with wounds on diabetics, the burns and wounds did not heal and after four months, his left leg had to be amputated below the knee.

The TCM Practitioners Board has since launched an inquiry and found that, although asked by the patient to be careful, Mr Lee placed the heat lamps too close to the soles of the patient’s feet for an extended period of time. The patient had poor sensations in both feet and would have been unable to fully feel the damage. 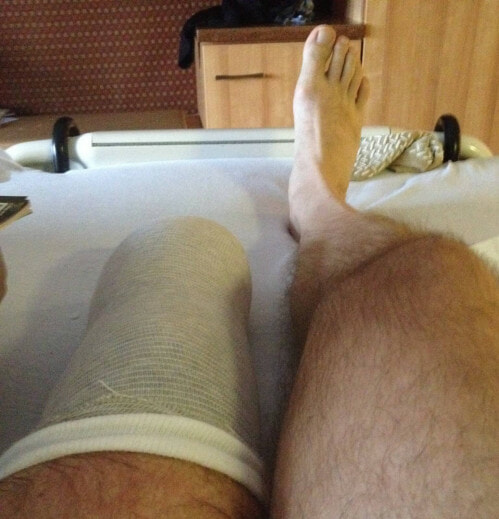 For illustration purposes only | source: life beyond 4 limbs

Mr Lee was also found to have not provided appropriate or generally accepted TCM treatment for the burns on the patient’s soles.

Finally, after the injuries got serious, Mr Lee continued with acupuncture and electric pulse treatment when instead, he should have asked the man to seek medical attention; this led to a delay with terrible consequences.

As of now, the practitioner has been suspended for three years and fined SGD5,000 (approx. RM15,000). Mr Lee was also found by the inquiry to have lied and tried to shift blame, showing a complete lack of remorse.

Mr Lee was last known to be practising at the Royal Acupuncture Specialist Centre in Singapore.

Yikes, what a scary story! Remember that in case of doubt, one should always seek a second opinion, especially in serious matters like health. Do any of you use TCM? What are your experiences with it? Let us know in the comments! 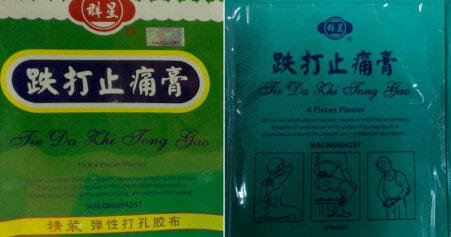