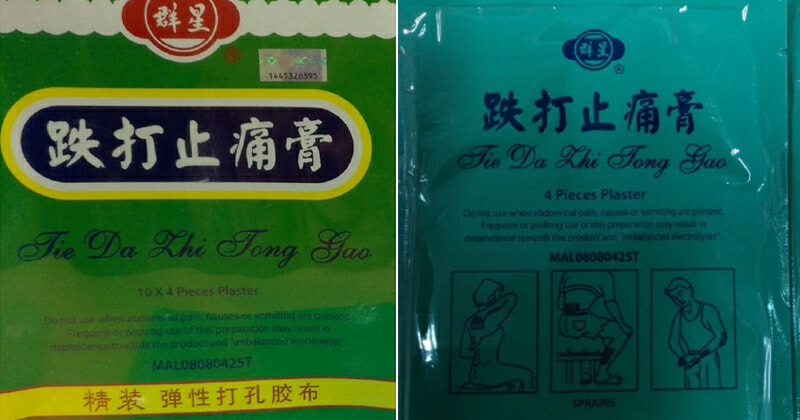 What is scheduled poison? They’re basically medicines and chemicals that are classified according to the level of control over their availability needed to protect public health and safety. In this case, Diphenhydramine, an antihistamine used to relieve symptoms of allergy, hay fever, and the common cold, is considered scheduled poison controlled under the Poison Act 1952 and can only be obtained from the doctors or over the pharmacy counters. 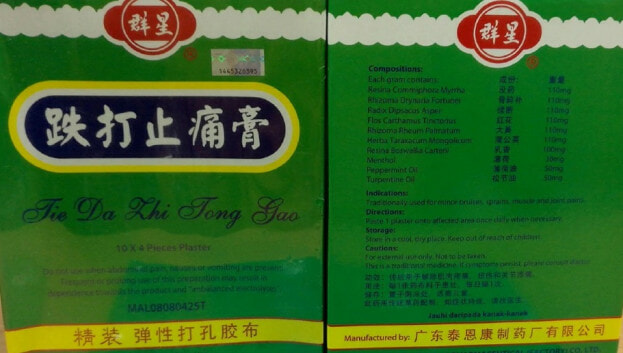 In a statement yesterday (Sept 4), Health director-general Datuk Dr Noor Hisham Abdullah said the government has ordered the distribution and sale of the medicine to be stopped immediately, as reported by Malay Mail and NST. 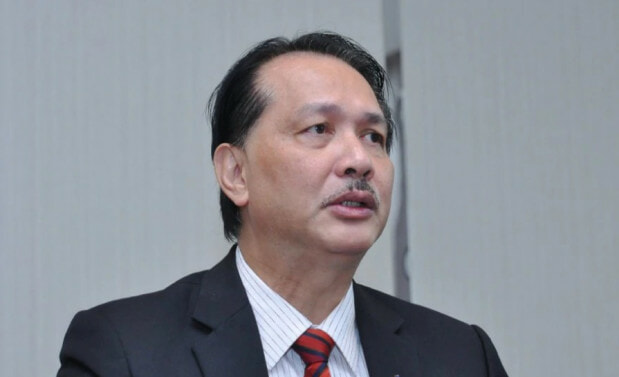 According to Datuk Dr Noor Hisham, the Drug Control Authority has cancelled the product registration on 28 August following the discovery of the scheduled poison.

“Sellers are reminded that the sale and distribution of this product are in violation of the Control of Drugs and Cosmetics Regulations 1984.” 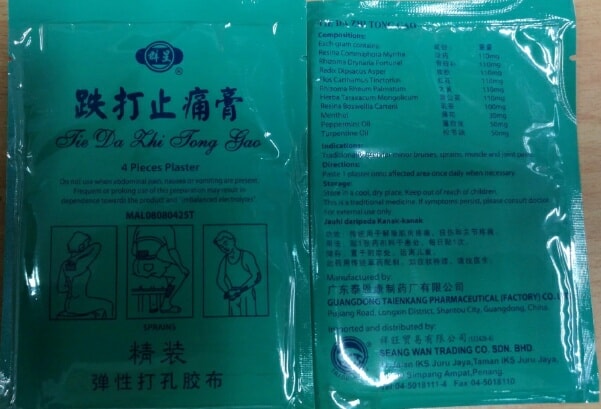 He also urged the public to stop using Tie Da Zhi Tong Gao. Those who have been using the medicine are advised to seek medical advice from doctors if they suffer from any side effects.

Consumers who want to seek more information about a particular product can visit the official site of the National Pharmaceutical Regulatory Agency.

Should you wish to lodge a complaint regarding a product, you can visit the Public Agencies Complaint Management System portal.

Also read: There is a Dangerous Link Between Chinese Herbal Medicine and Cancer, Study Shows 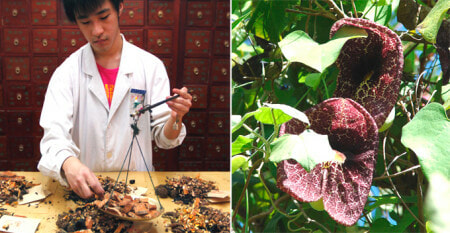